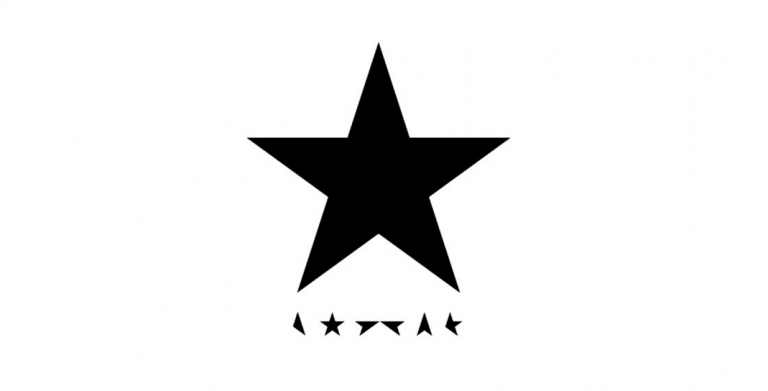 Edward Saïd once remarked ‘the late works of artists are in but oddly apart from the present’. Something about a great artist’s work changes when they die. In an instant, they and their creations are plucked from the world of temporality and committed to a domain that is, for all intents and purposes, timeless.

In the age of social media, our perception of this change is even stranger. For illogically, during the time shortly after their death when the artist is firmly rooted in our collective consciousness, they have never seemed so alive. Their songs, paintings, novels and poems permeate our screens, reminding us of what we have lost, but also what we should celebrate. For a while, their death paradoxically vivifies our experience of their work.

Posthumous works are often apocryphally shrouded in mystery. Because although we are acutely aware that the distinction of life and death is a binary one, there is a sense in which we think that the work has somehow cheated the latter. The sequence of events that have surrounding David Bowie’s death and the release of his twenty-seventh and final studio album Blackstar seems to indicate a self-conscious desire to aspire to this aim. The titles of the tracks – ‘Blackstar’, ‘Lazarus’, ‘I Can’t Give Everything Away’ – have an almost supernatural quality following his death. ‘Look up here I’m in heaven’, he sings.

It would be easy to label someone who turns their own death into art hubristic. Yet with Bowie, whose life resembled an artwork perhaps more so than anyone else, nothing could be further from the truth.