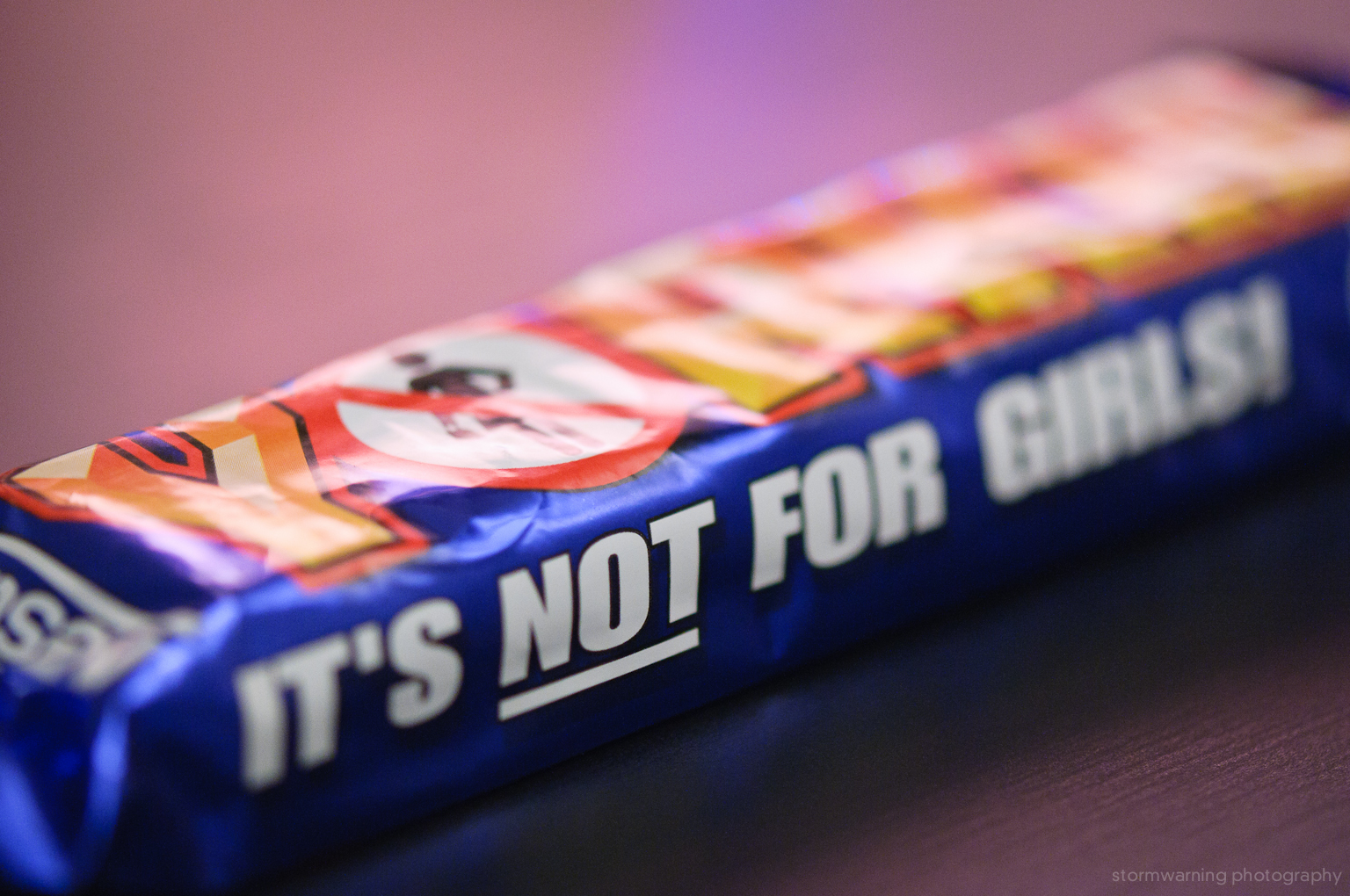 It’s unlikely in the current climate of viral online content that you’ve missed the arrival of the Lad Bible on your computer screens and Facebook feeds. Its success, since its launch in 2012 by entrepreneurs Arian Kalantari and Alex Solomou, has sky-rocketed, accumulating huge figures of traffic every day, and ranking as the 12th most popular website in the UK, placing above more reputable and established sites such as LinkedIn, PayPal and the Guardian (Alexa.com). The content provided on the site comes from the community, and additionally the site seeks to find those videos and articles just before they become viral. But the connotations attached to its name, the perpetuation of the ‘lad culture’ already rife on our campuses, and sexism poorly veiled as ‘banter’, have supplied its critics with ample ammunition and have cast a lengthy shadow over its massive success. But on close inspection nowadays, three years after its founding, one finds the Lad Bible is now somewhat of a misnomer, with content drifting away from the dangerous and offensive territory on which it its foundations were first laid, and establishing itself as a credible and reliable outlet for relevant and non-offensive online content for the young men who are, but not exclusively, its target demographic.

An NUS poll last year found that ‘75% of students are aware of online communities such as Unilad and the Lad Bible, with almost two thirds of female students agreeing that these contribute to an unfair representation of women.’ Indeed, with blatantly sexist initiatives such as‘#CleavageThursday’ and a section of the website simply entitled ‘Girls’, it’s hardly surprising that this has been the case. The name in itself raises immediate warning flags, with the suggestion that the content is tailored specifically towards men – more specifically, those who self-identify as ‘lads’. It’s a cringeworthy and immature label that would be bad enough if lad culture didn’t have such a damaging effect on the social cohesion of our universities here in the UK. The comments section on most of these articles used to be an online text version of Hieronymus Bosch’ ‘Garden of Earthly Delights” – endless hellish cycles of ‘banter’, objectification and slut-shaming – a recurring theme which apparently remains funny no matter how many times the same ‘jokes’ are recycled. The same offensive message of female inferiority is churned out ad nauseam.  Despite the fact that the bulk of recurring sexism, kitchen jokes, and stereotyping of women in domestic roles was found in the comments, it was the site itself that had to clean up its act.

Enter Mimi Turner, the group’s marketing director. Since her arrival, the content on the site had taken a sharp turn away from undermining women. In an interview with BBC Radio 5, she emphasised that the content of the site had to be current, smart and relevant. A look at the site now will show no traces of any of its questionable past endeavours, with their homepage listing the most popular posts from the day, none of which appear offensive. As I browse the homepage I see, between the viral content of the day, an article praising Stephen Hawking’s lecture on depression nestled between adverts for the new PlayStation and Oxfam. Not only have they upped the quality and the intellectual ante of their content, but they are clearly gaining the gravitas necessary to attract big name brands in their advertising.

The Lad Bible, it seems, wants to be taken seriously as a site beyond its former limited marketing base as an outlet for young men, and has even binned its ‘Girls’ section to make way for broader content as part of its changed focus. The strategy has been effective – so effective that their rivals, click-bait factory Buzzfeed have taken note, remarking in a recent article that the Lad Bible has made £100,000 from viral advertising. All in all, this demonstrates a total change in ethos and in strategy. Perhaps, just perhaps, there’s a chance for the Lad Bible’s shift in direction to be reflected by other sites, such as UNILAD, and in lad culture in general. This, I fear, might be a change too far and the blight of lad culture will remain part of our university communities.