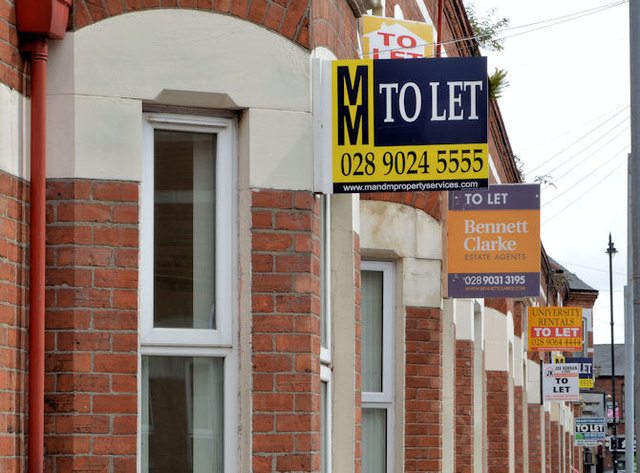 In defence of living out

As the Hilary house hunting havoc gets underway, it’s hard to avoid the horror stories surrounding living out. Cold, damp rooms; insect infestations; and exploitative landlords are just a few things which you will be told about by cackling finalist who have returned to college. While these pitfalls are out there, living out doesn’t have to be a miserable experience.

One of the most important factors determining how enjoyable living out will be is who you chose to live with. Your closest friends may seem the obvious choice. This often isn’t the case though and you’re unlikely to remain the best of friends if you spend a whole year arguing. Think with your head rather than your heart; seek out people who share your attitudes regarding things like tidiness and the frequency of nights out; and be honest if you don’t want to live with someone (it’s less awkward than them finding out later). It’s best to arrange practicalities such as the payments of bills, a room ballot (if necessary), and household chores well in advance so that no one pleads ignorance later on. Online tools such as Splitpay can make this far easier.

Once you know who you want to live with the next question is: where? There are places other than Cowley Road and its offshoots. Really, there are. It is well worth looking out towards Iffley and Abingdon Road for better value, especially when looking for a large group (8 or 9 people). It may seem a trek to venture out this far but a 5 or 10 minutes cycle to the city centre really is nothing, especially compared to the commute faced by those at some other universities.

Be sure to view houses in person, meet your landlord, and (where possible) find out what both are like from past tenants. Don’t be rushed into a decision, though, Oxford will not “run out” of good housing as quickly as letting agencies would have you believe, or at all for that matter. While landlords are widely demonised in the world of student letting, most aren’t so bad and want you to recommend them at the end of your tenancy as much as you want your deposit back. With this in mind it’s important to build a good relationship with them by keeping mess and breakages to a minimum and paying the rent on time. With your obligations fulfilled don’t be afraid to politely remind your landlord of theirs either, such as carrying out necessary maintenance or letting you know in advance if anyone will be coming into the house.

Living out may be a bit of a minefield but it can be a lot of fun too and opens up a wealth of opportunities not available in college. While this will bring parties and BBQs to mind for many it can also mean cooking in a proper kitchen, feeling like a “real” adult for a few months, and (for me at least) a study/home divide which made the second year of my degree far more manageable than the first.