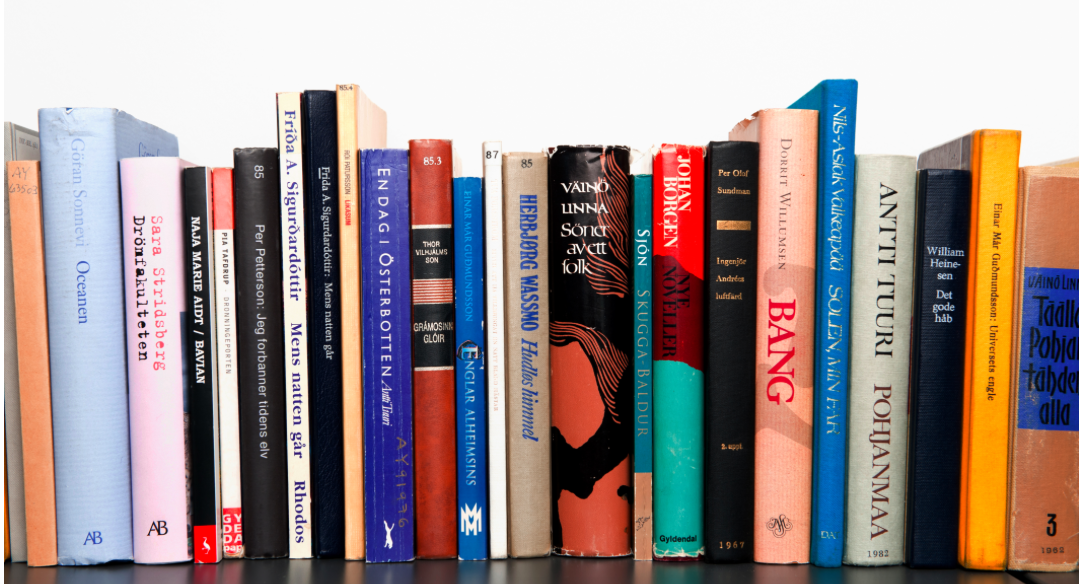 There is a song, written by Baz Luhrmann, which has become a kind of gospel for millennials (and which you definitely need to listen to before you turn 20). “Everybody’s Free to Wear Sunscreen” is a song from their generation to yours, a song that dispenses timeless wisdom from the lofty heights of those who have seen life in its wildly varied forms, who have known its madnesses and its joys.

I’m a 20 year old from the Home Counties. My life experience is arguably limited; I may be the “mum” of my fresher year group but present me with anything more trying than the length of the queue for Bridge and I’ll probably be very little help. What I do a lot of, however, is reading.

If a book can really transport you across time and space and leave you squarely in someone else’s imagination, drinking in their version of the world you know or one you never dreamt of, then perhaps it is a way of experiencing more life than you have yet had. That’s what I tell myself, anyway. I’m an English student. Bear with me though; as Baz Luhrmann says, this advice has “no basis more reliable than my own, meandering experience”, but you never know how it might affect you.

These books are not UIysses, they’re not War and Peace and they’re not even the Harry Potter series, but that’s mostly because my word count won’t cover my love for them. What the books in my list do have in common is phenomenally good writing, in my opinion, so I hope it’s a list that might give you some ideas and might, possibly, maybe, change your life in a tiny little way.

The sheer scope of this book is incredible; it moves across the twentieth century without breaking a sweat. The characterisation is so detailed that you feel you know them, you recognise something in them from every person you’ve ever known. His writing cuts perfectly from the driest humour to some of the most beautiful descriptions of being in love, easily encompassing multiple characters’ lives. It also makes you really want to go to Greece. Read it, it’s one of the best books I’ve encountered.

Narrowly the best of this genius writer’s work, she has frank take on issues that are in a way both modern and timeless; migration, racism, success, youth, love. Sounds broad, but Adichie stops just before writing a cultural polemic by making it both hilarious and incredibly moving. All the books of hers that I’ve read have been as fabulous as she is.

When you’re writing the story of your own youth, it must be unbelievably hard not to write with hindsight clouding your vision. (I imagine. I doubt the story of my childhood in Harpenden would be much of a bestseller). Whatever your politics are, they’re irrelevant- Johnson never puts a rosy glow or any kind of falsity on his past, and he doesn’t dwell on his later success. It’s laid bare but it’s written so well you’ll cry; it’s also very sobering to be shown what Notting Hill was before Gwyneth Paltrow consciously uncoupled it from its poverty-ridden past.

How to be a Woman, Caitlin Moran

This isn’t actually an instruction manual, so I don’t care what you identify as- read it because it’s hilarious, poignant and you’ll wonder why you haven’t seen what she says written down before. She’s like the foul mouthed big sister you wish you had. If you find ‘feminism’ a tricky word, and your natural response to this is to want to be educated, this is a very good start.

This has a very interesting narrator-reader relationship; you as the reader are addressed directly by the narrator, who reacts to and interacts with an unseen American listening as well. It makes the whole experience of reading it unusually intense. It’s also genuinely gripping from cover to cover, and makes you think- which is all I’ll say as to the plot.

Why I Write, George Orwell

It’s not technically fiction, but it’s the way that he writes so uncompromisingly that is so brilliant I thought it should be on the list. The actual essay called ‘Why I Write’ is in a collection of the same name that also has three other essays, published in the Penguin Great Ideas series, and it’s so worth a read to get a sense of how timeless some of what he writes is. For the same reason, I also think that Virginia Woolf’s A Room of One’s Own should be compulsory for absolutely everybody.

This is last on the list but, given that I’m only halfway through it, has made a strong enough impression already to be included. What she writes about and the way she writes it punches you in the gut and shakes up the way you perceive yourself as sort of generally nice and liberal. Simon Armitage mentioned her in his inaugural lecture as Professor of Poetry, which gives you an idea of how lyrical her writing is (and how much I like name dropping that lecture). Definitely a must read, partly because it will probably come to define part of our generation.

So that’s my list; it’s not gospel and my tutor probably wouldn’t give my literary analysis much credit because apparently they don’t think it’s enough to like an author “because she’s fab”. Still, those books have made some kind of lasting impression on me. Turning 20 is as good a reason as any to read some brilliant writing, so I just hope you enjoy these as much as I did- and if you don’t, then listen to Baz Luhrmann’s song. It’s some pretty good life advice.

I would also recommend

All One Breath: John Burnside

Sexism does funny things to comedy