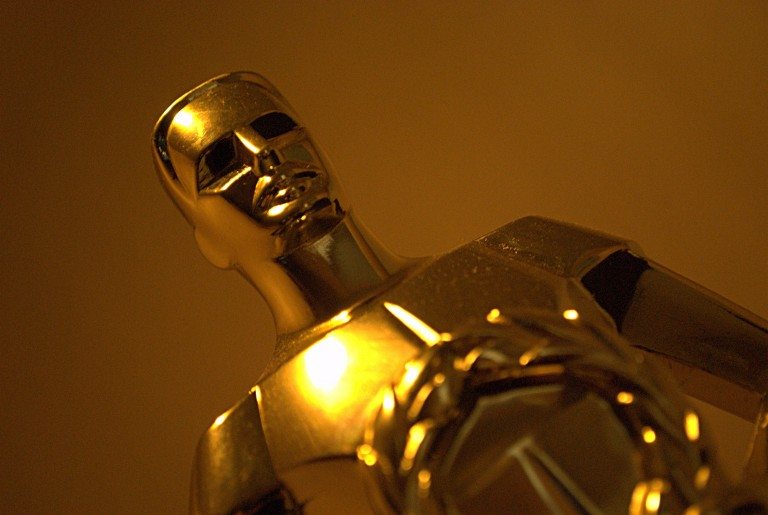 A Field of White: Diversity and the Oscars

‘I can’t help but ask the question, is it time people of colour recognise how much power and influence we have amassed, that we no longer need to ask to be invited anywhere.’ These words, recently spoken by Jada Pinkett-Smith, seemed to resonate with many in the face of another overwhelmingly white batch of Oscar nominations. Despite the critical and commercial success enjoyed by films starring actors of colour this year, not a single BME actor was nominated in the category of ‘Best Actor/Actress in a Starring Role’. Michael B. Jordan was snubbed for his role in critically acclaimed Rocky spin-off Creed, whilst his white co-star Sylvester Stallone was nominated for ‘Best Supporting Actor’. Directors of colour were also few and far between, with the notable exception proving Alejandro Gonzalez Iñárritu, the man behind ‘The Revenant’. Straight Outta Compton’s actors of colour, and director F Gary Gray were both snubbed, with the film receiving a sole nomination for ‘Best Original Screenplay’; a screenplay written by two white men. In short, Pinkett’s assertion, that people of colour were forced to ‘beg for acknowledgment’ during the 2016 awards season seems depressingly accurate, with #OscarsSoWhite trending on twitter after the nominations were released. Of course, the Oscars are no stranger to accusations of racism. In the history of the awards show, only four male African American actors have won the award for ‘Best Actor in a Leading Role’, and Halle Berry remains the only female African American actress to win the prestigious accolade. Given the omission of popular films starring actors of colour this year, as well as the significance of David Oyelowo being snubbed for his performance as Dr. Martin Luther King Jr. in Selma last year it’s difficult not to ask whether the academy is intentionally refusing to recognise the work of actors and directors of colour.

It was with these thoughts weighing heavy on my mind that I attended the ‘gal-dem’ winter film festival last weekend. Organised by ‘gal-dem’ magazine, its aim was simple – ‘to showcase the talent of female filmmakers of colour and the diversity of themes and subjects they choose to approach’. Held on a rainy Sunday, at a small café in Brixton, I wasn’t sure what to expect from the relatively low-key event, despite my high hopes. I’m delighted to report that I wasn’t disappointed. The programme contained both feature length films, and a number of short films and documentaries promising a glimpse into the lives of women from other cultures. Particularly poignant was Meghna Gupta’s Off The Grid, highlighting the trials and tribulations faced by women living in Sandwip, a Bangladeshi village in which no state electricity exists. Ashna Sarkar’s ‘OMFG: When Were White People Invented’ was similarly fascinating, and provided an opportunity to discuss historical notions of ‘whiteness’, and the way in which white identity was constructed, as it slowly became an absolute, against which any other identities were posited. However, it was the feature length films which really stole the show. Chika Anunda’s harrowing drama film B For Boy illustrated a reality faced by so many women in Nigeria, as it explored the desperate lengths to which Amaka (Uche Nwadili) was forced to go to in order to conceive a male child. At the other end of the spectrum was Destiny Ekaragha’s Gone Too Far, a comedy set on a London estate. At the time of the film’s release in 2014, an article in Sight and Sound claimed that Ekaragha was only the third black female director in Britain to make a feature length film – a thoroughly sobering statistic, although one which did nothing to dampen the comedic value of this film. Exploring the story of two brothers, one of whom was raised in Peckham, and one of whom was raised in Nigeria, it provided a fresh and humorous look at life on a London estate – one rarely depicted in mainstream cinema.

Attending the ‘gal-dem’ film festival was then, undeniably, a joy. For one of the first times in my life, I was watching films where people of colour weren’t relegated to supporting roles, destined to play second fiddle to their white costars. These films represented authenticity in their depiction of other cultures and narratives, starring actors of colour, directed by directors of colour. It is imperative that we support more ventures like this, and the ‘gal-dem’ team are to be applauded. And yet, my experience of these films was tinged with a slight sadness. I shouldn’t have to get on the Oxford Tube and travel 2 hours to a café in Brixton to see these films. They should be everywhere, and everyone should see them. People of colour have stories to tell, and it is vital, now more than ever, in the face of the whitest Oscars to date, that we listen to them. One can only hope that one day the world of mainstream Hollywood becomes diverse enough that the work of people of colour doesn’t have to be relegated to an independent film festival, but instead gets the accolades and the recognition it deserves.