226,739 animals were used for experiments in 2014, over 25,000 more than the next largest user of animal testing, Edinburgh. This is an increase on 2012 when a Freedom of Information request carried out by C+ revealed Oxford used 201,378 animals that year.

The list was released by Cruelty Free International, an anti-vivisection organization. It ranked Oxford at the top of  48 UK universities that responded to the organization’s Freedom of Information requests with a further 17 giving partial responses and 5 not providing any information at all. Universities account for approximately half of all animal experimentation in the UK.

Dr Katy Taylor, Director of Science at Cruelty Free International, said: “The public will be shocked to learn that five of the UK’s leading universities are responsible for testing on almost one million animals, despite an increasing number of universities recognising this isn’t the way to do research. We urge them to leave this archaic practice behind and move towards developing innovative and humane research methods for the 21st century.”

However University spokesperson Matt Pickles emphasized how they are seeking to reduce the number of animals used: “We are committed to replacing and reducing the use of animals wherever possible and to refining procedures to reduce the pain caused. We are not yet at a stage where animal research can be replaced altogether.”

He went on to say that research was carried out to the highest standards: “We are clear that no procedure using animals should be undertaken lightly and staff will challenge any behavior that risks falling below the high standards we set ourselves.”

“Research using animals continues to provide important insights, whether into the effects of heart disease or the development of vaccines for major global diseases like malaria.”

Animals experimented on in Oxford included mice, rats, fish, non –human primates, birds, frogs, ferrets, guinea pigs, rabbits and sheep with mice making up the vast majority at 209,686 tested. Primates consist of 0.5% of all animals housed in the Biomedical Sciences Building, completed in 2008 to re-locate animals used for testing by the University.

Oxford has faced a number of protests in the last few years over it’s use of animal testing. Construction of the Biomedical Sciences Building had to be stopped in 2004 after an intimidation campaign was led against the contractor in charge of the project. 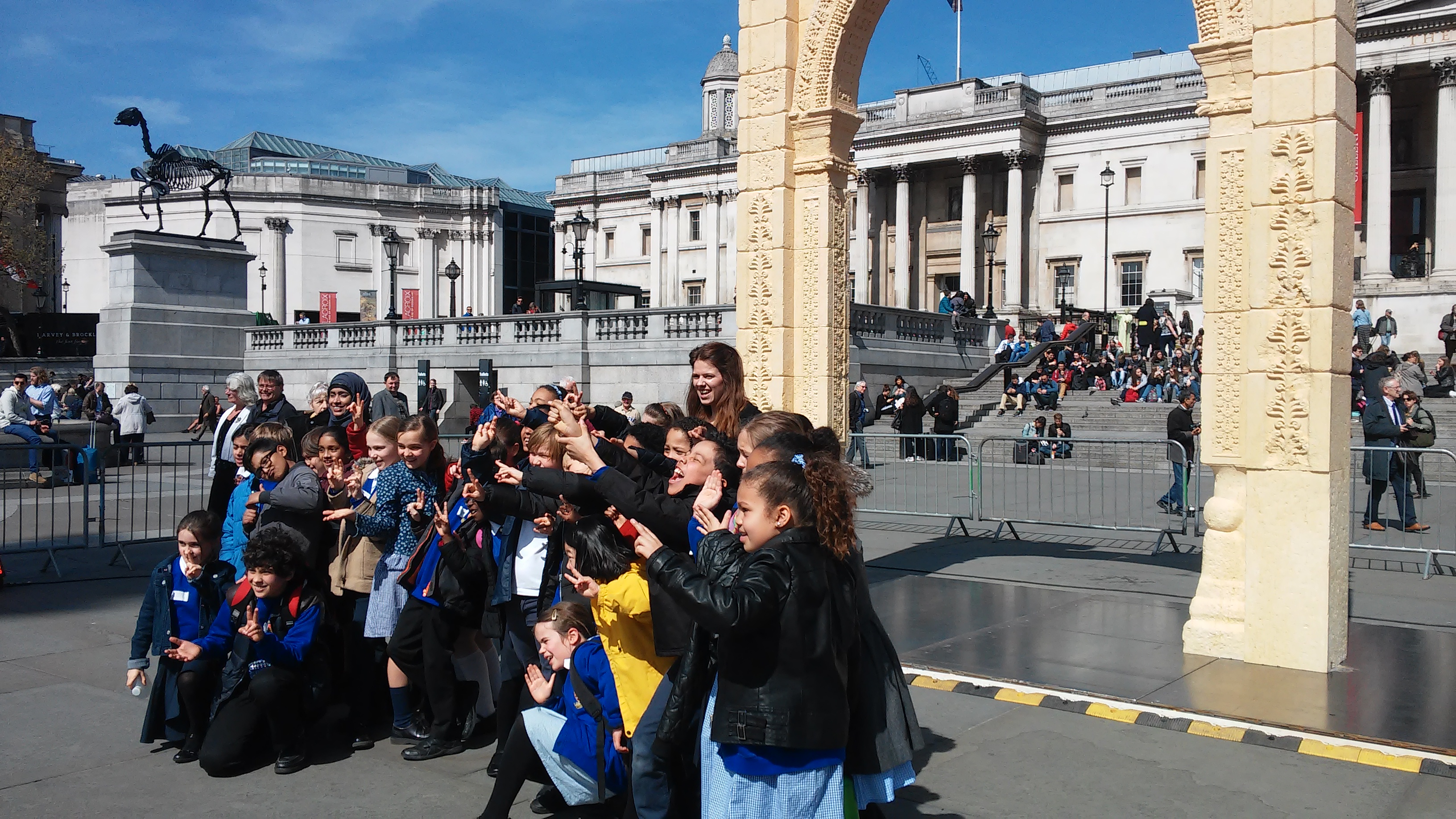