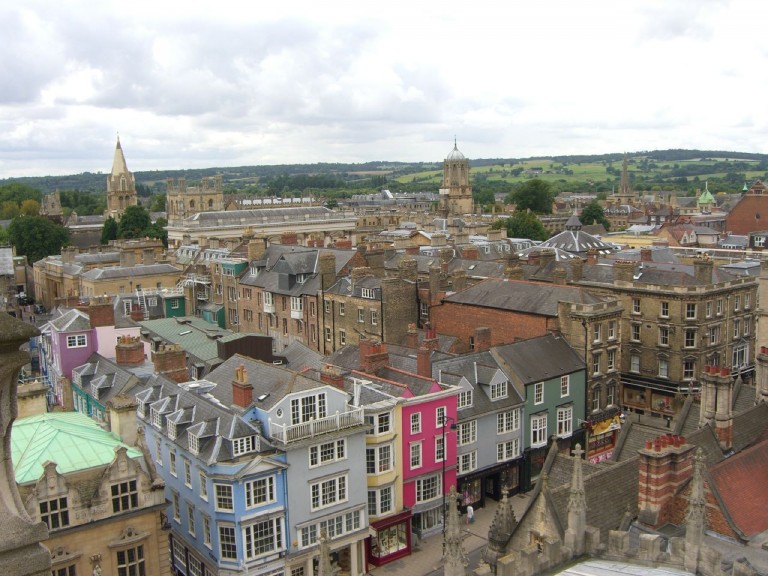 Oxford falls within the bottom 20% of Local Authorities in terms of social mobility, a study released by the Government shows. The Social Mobility and Child Poverty commission have completed what it calls the first analysis of social mobility across England at local level.

The report has highlighted some trends which run counter to conventional wisdom. The North of England tends to fair relatively well, better than many parts of the south outside of London and the so-called commuter belt. In a study of the dataset, the BBC found that Oxford and Cambridge both scored lowly. Oxford, for instance, about 14% of school-leavers go to university and 4% go to selective ones; this compares to 39% and 10% for pupils from Tower Hamlets, the Local Authority with the highest rate of child poverty in England.

Although affluence is still linked to social mobility, the results show that some of the most affluent areas in the country score badly on that front, while some of the areas with high levels of child poverty rank well for social mobility. Before naming Oxford as a “coldspot”, the report summarises: “many rich areas of the country don’t do well for their poor children. Some of the worst performing areas … are rural, not urban, in character or are in what have often been regarded as relatively affluent parts of the East of England and the Midlands.”

Oxford falls into what the researchers called Performance Zone 3 with “good performance on adulthood measures but weaknesses in education for disadvantaged children”. This implies that poor results at school affect children’s upward mobility, but a strong workforce or low house prices may allow adults to be better off. The county tended to fall into the middle ground, but amongst the worst performers in the ‘Early Years Social Mobility’ category was South Oxfordshire, ranked 14th from the bottom, although this is contrasted to it being the 28th best for ‘School Social Mobility’. The city of Oxford, however, ranked 28th worst in the schools measurements.