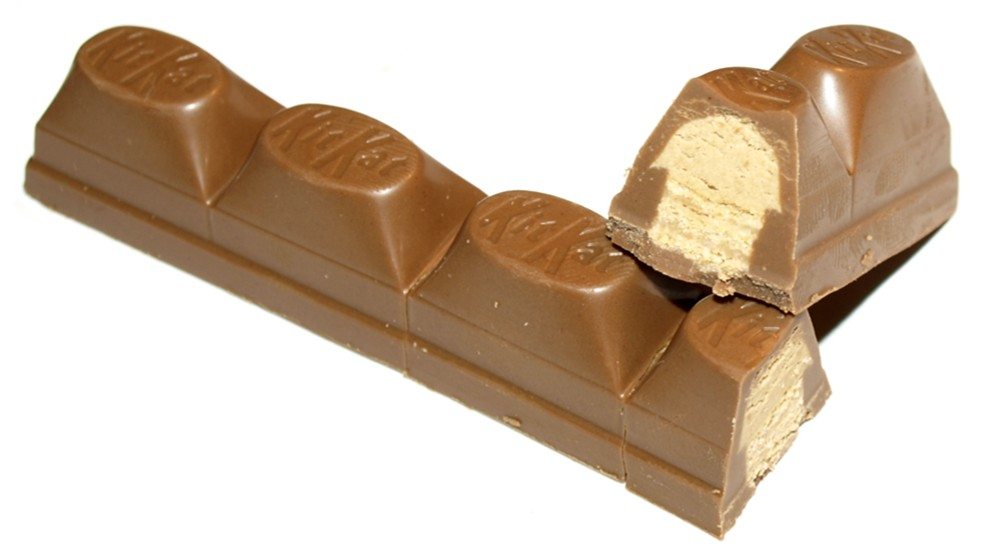 Chocolate has played a big part in my life so far at Oxford. Whether it’s eating Twirls at JCR Tea for a pre-tute energy boost or getting pidged chocolate by my friends when I’ve had a bad week, chocolate is my standard pick-me-up. When I did ‘Live Below the Line’ last year (living on less than £1 a day for all food and drink to raise money for charity), the highlight of my miserable tinned-soup-filled week was when my friends and I clubbed together to buy a mini-packet of Maltesers and had 2 each. For me, chocolate is associated with happiness and comfort. Then, last week, I went to a workshop run by ‘Just Love’ about the life of a chocolate bar which was far from comfortable. I went because I was intrigued to find out more about my favourite food and – the clincher – they were offering free chocolate.

By the end, I felt sick – and it wasn’t just because I’d eaten too much chocolate, although that did play a part. I felt sick from what I’d heard about the 2 million child slaves in Ghana and the Ivory Coast who are forced to work on cocoa plantations. The average age of these children is 7. Whilst I’m in Oxford doing my degree and putting off working in ‘the real world’, children who are almost a third of my age are working 14 hour days, harvesting pods, carrying sacks of beans almost twice their size and spraying the cocoa plants with toxic fertilisers without any protective clothing. To harvest the cocoa beans, the children hold a pod in one hand and strike at it with a machete. The majority of the children on these plantations bear scars from misjudged machetes strikes or from the plantation owners who beat them when they are too slow.

Many farmers in the Ivory Coast earn less than $2 per day and are reluctant to spend money on employing adult workers, so they often resort to the use of child labour to keep their prices competitive. This shouldn’t even be possible; in 2001 the world’s major chocolate manufacturers, including Mars and Nestle, signed the Harkin-Engel Protocol which stated that child labour and trafficking would be prohibited in the cocoa industry after 2008. In reality, many companies turn a blind eye – and the complexity of the cocoa supply chain makes this easy to do. Cocoa passes from small scale farmers through intermediaries, grinding factories, exporting companies, African government authorities, European traders and cocoa processors before being sold to UK chocolate manufacturers. It’s a vast web of exchange which can very easily be employed to mystify the origins of the cocoa and many chocolate manufacturers don’t even know their cocoa comes from.

The documentary The Darker Side of Chocolate features one camera shot of the slogan ‘happiness is in your hands’, used by an American chocolate company. Happiness is always what chocolate used to represent to me, yet since watching the documentary and going to this workshop, the slogan has taken on a darker undertone: it’s not so much my momentary happiness at buying and eating chocolate that is at stake, but the happiness – and lives – of the young children on these cocoa farms. The cheerful advertising and shiny packaging hides a sinister backstory. When Drissa, a recently freed slave who had never even tasted chocolate, was asked what he would say to people who eat chocolate, he replied ‘They are enjoying something I suffered to make. When people eat chocolate, they are eating my flesh.’ Thinking of chocolate in these terms, I’m certainly not going to be buying any more Twirls in a hurry.

There are a few simple things you can do to establish whether your chocolate is ethically sourced. Firstly, try and establish where the cocoas is made. If a wrapper tells you where the beans come from, it means the manufacturer can – and has bothered to – trace their cocoa back to the farms where it was produced and that they know about the working conditions there.

Secondly, find out what sort of certification it has. Fairtrade certificated products mean the workers are paid at least $1.72 an hour (instead of the average of $0.80) and that no slave labour is used. Watch out for companies like Nestle which produce their own stamp of approval and apply it to their own chocolate according their own criteria – it doesn’t mean anything!

Divine chocolate, sold in Oxfam, fits both these criteria. Produced by a cooperative of North African farmers, it is one of the most ethical brands on the market – and delicious (try their toffee and sea salt bar). 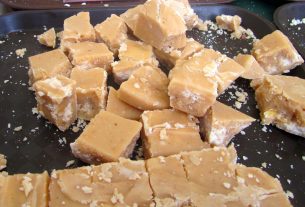 Songs that match meals: from spaghetti to fudge