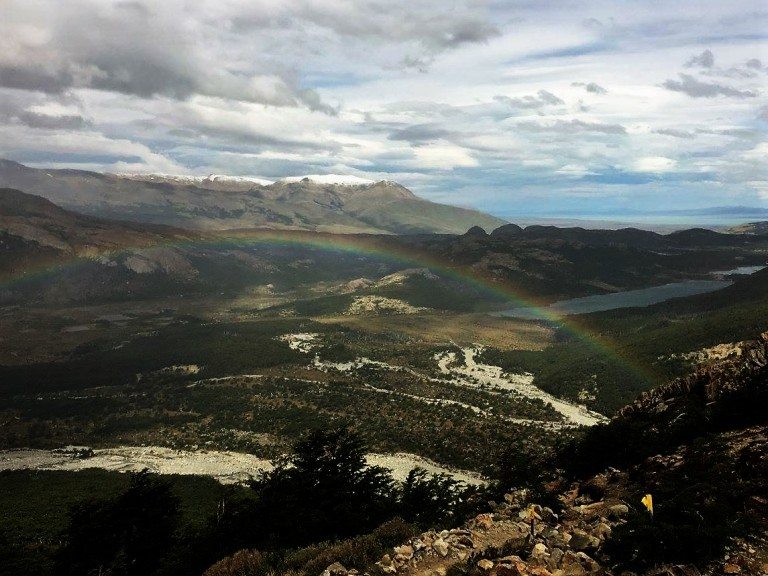 Trekking: getting away from it all

When the end of term comes around it’s nice to get away from it all for a few days. Of course, what this means depends on ones definition of “it all”. For me being surrounded by people in a bustling town or city is part of “it all” and is something that I feel the need to escape from after eight weeks in Oxford. I’ve always been an “outdoors-y” person, so at the end of Trinity last year I and an old school friend thought that we would escape from real life for a while and go wild camping on Dartmoor.

For those who don’t know, wild camping entails pitching a camp outside of the confines of a designated campsite. This isn’t legal in most of the UK, though it is permitted in the Dartmoor National Park and much of the Scottish Highland so long as campers adhere to certain guidelines.

After hopping on and off of trains from Kent for 5 hours we (and our unwieldy backpacks) arrived in Ivybridge, a small town at the southernmost tip of the national park. Within minutes we were scaling a steep, grassy hill with the town disappearing behind us. It was the middle of the afternoon by this point and most walkers were heading back down from the moors, a few nodded solemnly to us as we vanished into the hills. 4 hours and 12 miles later we reached where we had planned to stay the night and pitched our tents in the shelter of a hillock, surrounded by marshes. As we prepared our boil-in-the-bag dinners the fog began to roll in. We had been warned that this was a nightly occurrence but that didn’t prepare us for the sight of the white wall that rolled down the valley towards us, it was both beautiful and unnerving and stayed with us well into the next morning when we set of on the first of many barely-existent paths.

Over the next few days we experienced extremes of temperature that one wouldn’t think possible in England in July; we would begin the day in multiple jumpers and woolly hats and lament having to wear full-length trousers before lunch time. These conditions only enhanced the sense of adventure though. We waded through marshes; threw ourselves over the river Avon at its source; and had a Hound of the Baskervilles moment stood atop a tor (read “big pile of stones”). Having missed the train that we had planned to catch home, we sat and waited for 4 hours for another and (battered and bruised as we were) began to plan when we would do it all again.

While the UK presents some opportunities to vanish into the wilderness for a few days, many more options open up by looking further afield. I spoke to Adit Kale who spent the Christmas vac trekking around Chile and Argentina with his cousins. The weather on Dartmoor is extreme by the standards of the UK but it is nothing compared to what South America has to offer. While on Mount Fitzroy in Argentina the group encountered horizontal rain as, while the skies overhead were clear, 75 mph winds carried the deluge from a storm elsewhere to completely drench them. The sudden change of conditions made descending from the glacier far more challenging though ultimately worth it as they found themselves looking down on a rainbow in the valley below: a stunning sight from a unique perspective.

Even greater dangers were faced in Chile, where the group were climbing in the Torres Del Paine when they heard an almighty crash and turned around just in time to see an avalanche further along the valley. With jaguars prowling in the foot hills, too, such an expedition isn’t for the faint-hearted but I’m assured that the spectacular views, riveting stories, and camaraderie amongst all of the walkers on the trail made the experience truly rewarding and strangely cathartic.

To anyone considering trying trekking or wild camping, I would advise that they are already very fond of walking and of whomever they decide to go with. Clothes for all conditions are a must as are good boots and more food than you ever thought possible. In spite of all of these necessities it’s wise to travel light; this can often be achieved by taking a small bag for day hikes from a central camp (so long as your remember exactly where that is). What you take with you is important, but not nearly as important as what you bring back; this will probably be a few scars and a lot of stories and the former fade far more quickly than the latter.