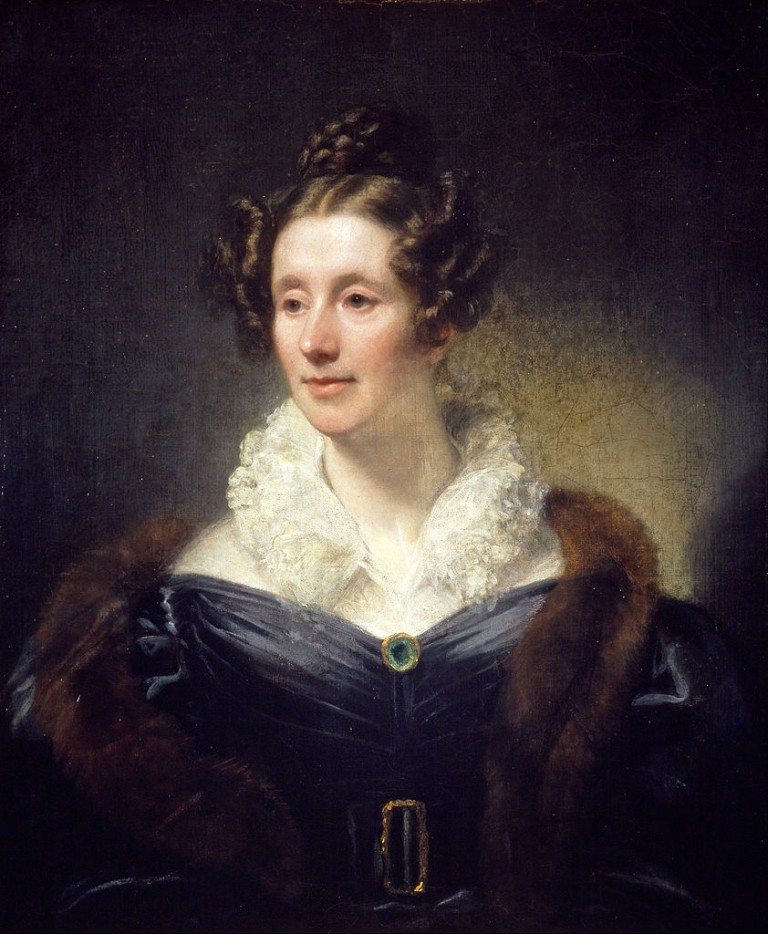 Mary Somerville will appear on the Scottish £10 note

The namesake of an Oxford College will appear on the Scottish £10 note.

Following a week-long public vote on the Royal Bank of Scotland’s Facebook page, Mary Somerville, after whom Somerville College is named, was announced the winner. The competition invited users to like the Scottish scientist they would most like to see on the banknote from a shortlist of Somerville, James Clerk Maxwell, Thomas Telford.

Despite Mary Somerville leading the competition for some time, Thomas Telford had the most likes by the close of voting. However, suspicions were raised after a sudden surge of likes on Sunday the 7th of February, the final day for voting, put Telford into the lead. On Sunday morning Telford’s picture had around 500 likes, but at time of writing it had 5,117 votes. Mary Somerville had accrued 4,356 likes and James Clerk Maxwell had 2,123.

“It was an absolute shock to see Telford in the lead, after days of having only a few hundred votes,” said Somerville College’s Communications Officer.

Following the complaints, RBS told The Oxford Student on Tuesday, “we are looking to establish if these votes were genuine.”

In a subsequent press release on Wednesday, RBS announced Mary Somerville as the winner of the competition. They also addressed the perceived irregularities in the public vote.

“Following concerns over a huge influx of last minute votes for Thomas Telford from outside of the UK, RBS decided to choose Mary Somerville as the winner. Somerville had been the clear leader throughout the process with the vast majority of her votes coming from the UK.”

Dr Alice Prochaska, Principal of Somerville College, said in an exclusive comment to The Oxford Student: “I am thrilled that Mary Somerville will receive this recognition. All Somerville students and alumni will share in our joy at seeing this great woman recognised for her contributions.”

Also commenting on the announcement, Malcolm Buchanan, Chair of RBS’s Scotland board said: “Mary Somerville’s immense contribution to science and her determination to succeed against all the odds clearly resonate as much today as they did during her lifetime.”

Somerville students, who had been disappointed to see Mary Somerville lose out at the last minute, were pleased with the announcement. The College’s feminist discussion group, 1920 Society, said: “We’re really proud to see that Mary’s legacy will live on. Hopefully this will encourage more young women to go into science. ”

Brigitte Stenhouse, a fourth year Maths student at Somerville, pointed out that the banknote will give Mary Somerville the recognition she was unable to achieve during her lifetime.

“Mary Somerville was a key member of London Scientific Society in the mid 19th Century,” she said. “However when Mary was alive, scientific societies only recognised her achievements by electing her an ‘honorary member’, so she was still unable to fully participate in the society, or electing her husband a member of the society.”

“This is a chance to give Mary recognition for the work she did, and help her to finally be remembered as a scientist rather than a woman in science.”