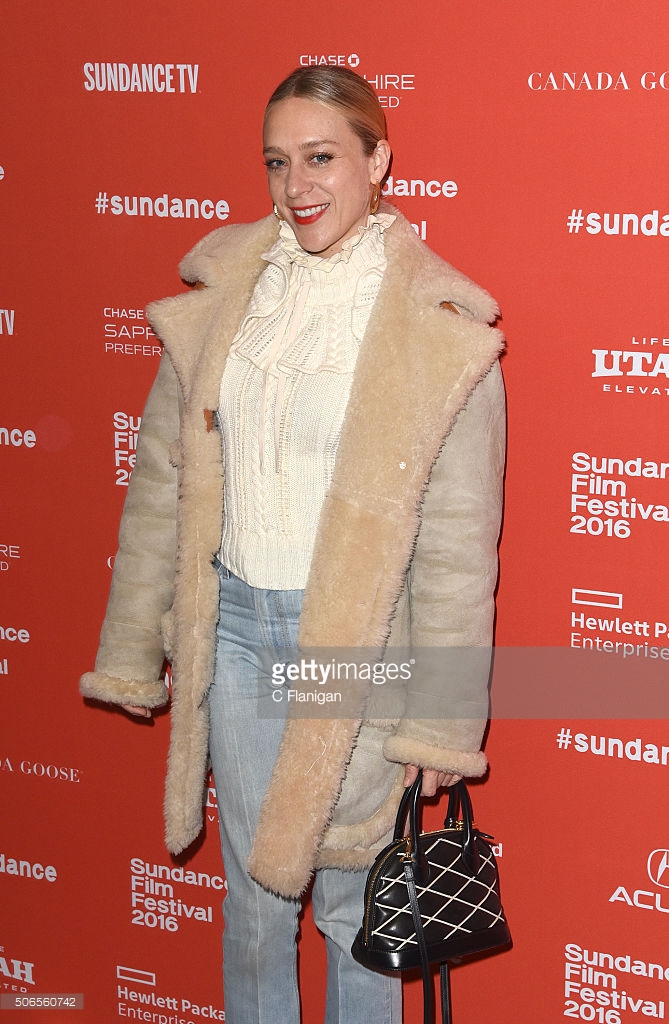 For when the only front row seat you have is in the Bod.

It’s the fifth consecutive day in your sixth form jumper and sweatpants: Cicero has preceded Céline, Bentham reigns above Balenciaga, Voltaire sits smoother on the tongue than Jean Paul Gaultier. It’s assumed that haute couture has no place in the depths of your college library, and saying the word ‘atelier’ during JCR tea would probably result in being served suspiciously burnt cheese-on-toast (not the nice type either).

That doesn’t necessarily mean that we should live in a fashion-less world. The world of high fashion doesn’t have to be pretentious or inapplicable— there is no need for (much) French, or for an in-depth knowledge of the strange trends that befall each Fashion Week season (cf. The Chanel ‘Croissant’, Paris couture shows of January 2016.) Instead, everyday fashion can be chic, aesthetic and most importantly, make you feel great. Take these trends, drawn from the pages of British Vogue and couture week, and upgrade that ‘jumper and sweatpants’ combination.

1. Instead of sweatpants wear

Original fit jeans: Denim always looks great, but sometimes the thought of squeezing into skinny jeans just makes you weak in the knees. The upswing of original fit jeans, in its modern form, is to be welcomed.

What is the original fit jean? Why do we need so many types of denim? Is denim on denim ever acceptable? Hold tight.

The original fit jean is, essentially, the looser and more rigid version of the predictable skinny jean. It’s androgynous, nonchalant, and most importantly there’s actual breathing space between leg and denim. The possibilities, in terms of creating different moods (or in most of our cases, fitting the errant winter/spring weather), are endless— you can wear it with silk for a timeless textured contrast, pair it with a belt and leather jacket to go full on Cindy Crawford circa the 90s, or channel boudoir with an open shirt and neckpiece. Either way, the original fit is something you’ll slip into, not squeeze into, and on lab days, that makes all the difference.

Culottes: Culottes are everywhere (there’s a new section dedicated to it on Asos.com and that’s how you know a trend has hit hard), and they are comfortable and aesthetic; a rare combination in world where trends have included leather pants and fishnets.

Similar to the original fit jean, the culottes (singular: culottes or culotte? The debate rages on) is painfully androgynous and ergo, very elegant on the female form. They’ll take you from brunch to Bod without looking out of place.

They’re made in almost every material known to man, and in almost every colour too; from leather to corduroy and linen, making them incredibly flexible as a wardrobe staple. Pair it with a shirt and heels when you want to look especially intelligent reclining amongst books in the basement of your library, or with sneakers and a tank top for athletic appeal.

2. Instead of a jumper wear

Well, keep wearing jumpers and knits, just in these colours:

Neutrals— neutrals have had their heyday for a while now, and it doesn’t look to stop soon. Peeks at couture week in Paris show designers such as Aouadi and Elie Saab featuring washed out nudes and barely-there pinks and mauves. We say: neutrals for spring? Truly ground breaking. The best part is that they look devastatingly great with denim and a heeled Chelsea boot as well.

Bright, unconventional colours— No, black or white does not count. The return of colours that are bright, but not outlandish, is refreshing. Mustards, khakis and olives lead the pack in what is shaping up to be a great year for colours in general.

Bomber jackets: Bomber jackets need no introduction. Created by Americans for military pilots in the World Wars, the bombardier jackets, or bomber jackets, are now seen on off-duty celebrity looks—a much more glamourous turn of events for the humble jacket. They’re warm, androgynous (brownie points if you spot the trend in this article), and look sleek compared to the usual fur-lined parkas oft-seen on High Street. Wear them in earthy colours such as khaki and rust, or stick with the classic black leather bomber. Introduce colours and textures with a suede brown legging (as seen on Miranda Kerr) or rusty brown jumper for a classic earthy look.