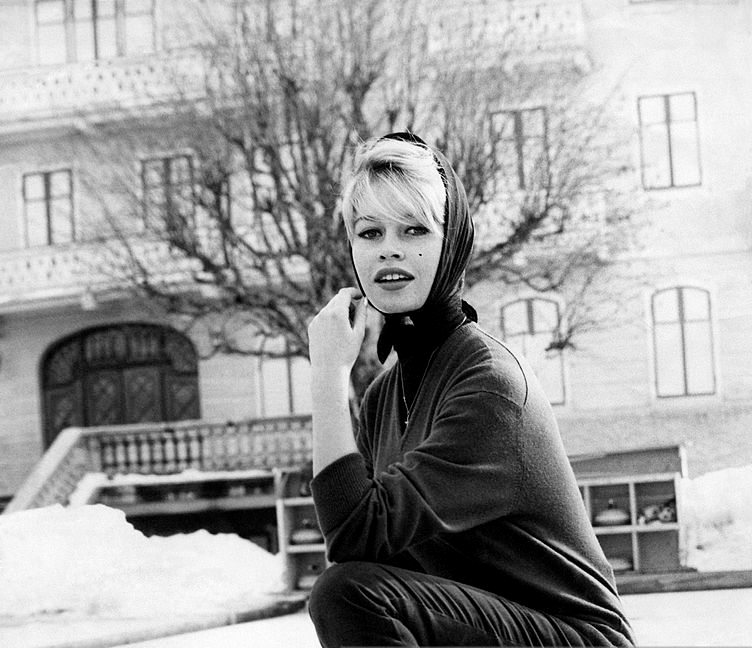 It has become a somewhat worn-out stereotype that the French, and especially the Parisians, dress well. However questionable this cliché is, it is interesting to see what it tells us about French culture and social behaviour. I was born and went to school in Paris, and I remember that in our English class we were shocked to learn that the British wear uniforms at school. We thought it is against individual freedom to force everyone to look ‘the same’ and not let them ‘express their personality’ through clothes. Yet after coming to the UK, it seems to me that whereas the British can be creative, original and sometimes crazy in their appearance, the French are often afraid of being different and ‘bizarre’. We reveal our cultural identity most obviously in the way we dress, be it knowingly or unknowingly and beyond all social differences.

In France it is not only the tyranny of fashion that dictates informal ‘uniforms’ at school, in the work place and everyday life, but also the sacrosanct rule of not standing out. There is a real social pressure to fit in, and this applies first and foremost to the way people dress. This means two things: first, that everyone tends to dress the same way, and then that the simplest outfit is always the best. As Coco Chanel said: ‘Before you leave the house, look at yourself in the mirror and take one thing off.’ However, this often gets boring. For instance, a few years ago, on a whim, I bought on a pink jumper in Paris and only wore it twice because a boy gave it a quizzical look and asked me why I was wearing a pink jumper. Last year I wore it in Oxford and asked my friends if the colour wasn’t too bright, if it didn’t look weird. They gave me a quizzical look and asked me why I was asking such a weird question. In France the main sociably acceptable colours remain black, white, grey and navy. This illustrates my point: while the French have a rigid informal dress code, the British seem to have more freedom and to be less judgemental. This dread most French people have of being deemed ridiculous also disqualifies sophisticated hairdos, glitter, long formal dresses and anything that could be considered bad taste.

Yet don’t be fooled. Their fear of overdressing does not mean that the French neglect their appearance. I think that the reason why the style of the French and in particular of the Parisians fascinates is that their elegance looks effortless when in fact they have spent enormous energy scrutinizing other people in the street, thinking, trying different combinations in front of the mirror and ridiculous amounts of money on their clothes. This obsession with appearance is not reserved to women. Many men will pluck their eyebrows, put foundation and even straighten their hair. As long as it looks natural, everything is fine. On the contrary, the British seem to put in general less thought into their looks on a day-to-day basis, but when they have a night out or a formal event they want people to notice the efforts they’ve made. And it makes sense, because if you know that diversity and originality are appreciated rather than condemned, obviously you don’t need to stress out to look standard chic on an everyday basis or to be afraid of standing out when you doll up.

Ultimately it seems that the famous French casual chic is not only a matter of fashion. It also has to do with what could be called a cultural love of equality but also a tendency towards conformism. Although I still admire the French style, I am amazed by the freedom and eclecticism I see in street style in the UK, and especially at Oxford where people come from so many different places.