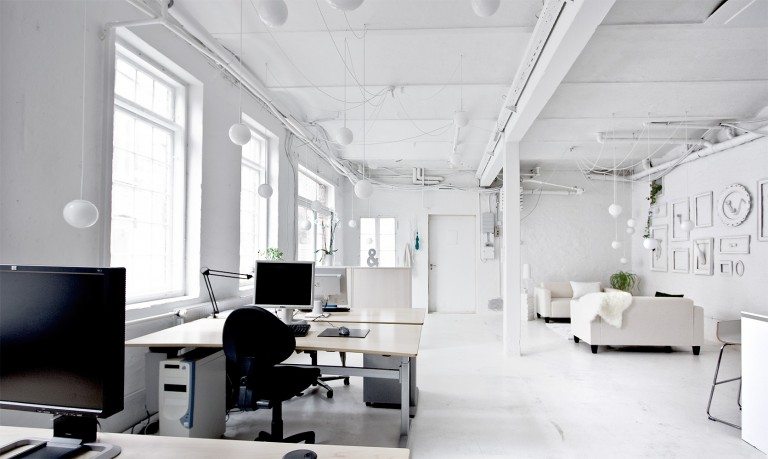 It is this time of the year when you start getting emails like, “a huge range of exciting internship opportunities will be made available for application”, “as an intern you will gain fascinating insights into this field”, or “you will have the chance of working with the company directors and getting firsthand workplace experience”. But to get an internship you first need to throw out an impressive CV, write up an eloquent cover letter, and provide a few glowing letters of reference. After sending out 100 emails, acing 50 interviews, receiving 49 rejections during the two-month wait, you finally get an offer.

And then here comes the tricky part: what should you wear in the workplace? What is considered appropriate workwear as an intern? Of course, I’m not saying that we all go to the office in saggy jeans and flip-flops, but the fact is that many students do find summer internships hard to dress for. There are numerous articles about the dos and don’ts of “intern wardrobe” on the internet, warning you to steer clear of your super-casual stuff, carefully mix and match, or always overdress if in doubt.

But should I really spend loads of money and time figuring out the mysterious “intern dress code”, whilst all the while I am poorly paid, if at all? Some say it matters a great deal and potentially influences your future career path, since your workwear sometimes does speak for your working attitude, which might be reflected in a reference letter at the end of your internship. Others, however, add this “intern dress code” to the long list of evidence for the exploitative nature of “internships” in general; it is unfair, unethical, un-everything.

We have also all read stories about big businesses with incredibly casual offices, with the most famous ones being Google and Facebook, who were some of the first companies “adopt the laid-back corporate culture that emphasized creativity and achievements on an individual basis that add to the team’s overall success”. In the face of the long tradition of an office dress code, they turned the table and redefined individuality in the workplace. In their pursuit of looking cool and geeky, professional has become the new boring.

But there are also workplaces who approach the idea of “intern dress code” from a completely different perspective. In August 2015, a piece of news about “Missouri lawmakers propose an intern dress code to stop colleagues from harassing students” hit the headlines of various media platforms in the U.S. After two lawmakers resigned over allegations of sexually inappropriate conduct toward interns, the Missouri legislature appealed to a “conservative” dress code with the purpose of “removing distraction” and avoiding further misbehaviors, but the idea was criticized and eventually rejected for inferring that the problem lay with the interns, particularly women. What, then, defines the “appropriateness” of intern workwear? And who has the power to make such a decision? I began the discussion thinking that dressing appropriately as an intern was for purely professional purposes, but as it turns out, the more difficult question is not what to wear, but why.

The word “intern” first emerged at the turning of the 20th century, and its social expectations and regulations have undergone great changes during the past century. Is there a dress code for interns? Yes, although most of the time, it really depends on the field or the company’s workplace culture (and your own understanding thereof). Should there be a dress code for interns? Perhaps not, but even Facebook and Google’s über-modern approach to office wear is a dress code in itself.