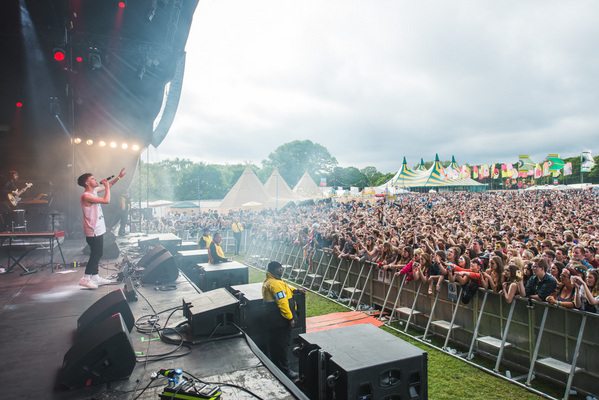 This May Bank Holiday weekend (28th and 29th May), Common People – a new festival organised by Rob da Bank and the team behind Bestival – comes to South Park, Oxford for the first time. Speaking at the festival’s launch on 27th January at the Oxford Town Hall, the organisers seemed delighted to be expanding to a second city following a highly successful debut year in Southampton.

A festival modelled of the community and environmentally driven Bestival, organisers demonstrated their keenness to develop a strong working relationship with the local council. The Mayor of Oxford, Councillor Rae Humberstone attended. Speaking to The Oxford Student about the arrival of Common People, he said: ‘It’s fantastic. Oxford’s a city that lends itself naturally to this sort of event. I think it will be great for the city.’

After the presentation at the Town Hall, the launch continued with a procession down Cornmarket Street to Cellar, led by street band, Horns of Plenty. Inside, Oxford-based band The Mimes – also performing at the festival itself – played a short but great set, showing that Common People has much more to offer than just their big name acts.

More information about the festival can be found at oxford.commonpeople.net