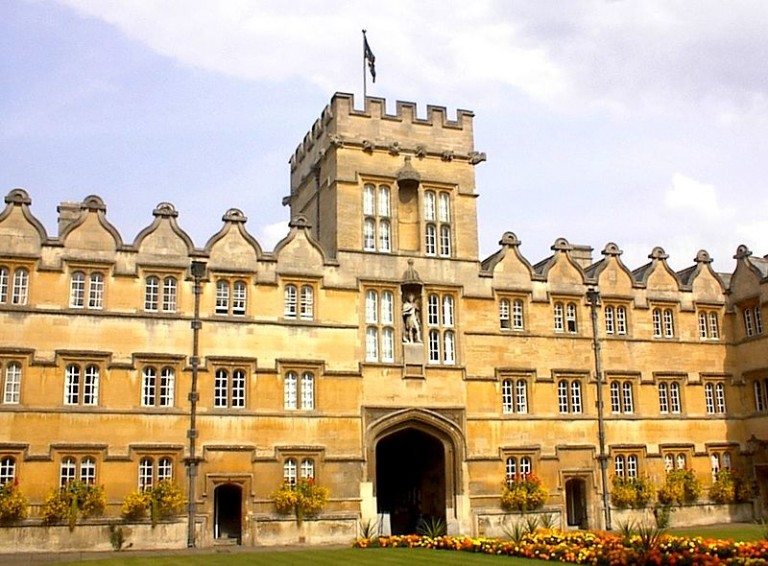 Members of University College’s JCR have passed an emergency motion calling the decision to host pupils from the fee-paying Radley College at an access event “indefensible”.

Earlier this week, The Telegraph reported that the Schools, Liaison and Access Officer from Univ’s JCR, Nelli Chamings, had sent an email to students asking for a pair of ambassadors to show the students around. It is also alleged that they were given a talk by a member of the access office’s staff.

Radley College is an independent all-boys boarding school which has been based near Abingdon in Oxfordshire since its foundation in 1847 by the English divine and Oxford graduate William Sewell. The termly fee for 2015-16 is £11,475. Parents are encouraged to register their children early to help them obtain a place when they turn 13, and some sign them up at birth.

The school’s website boasts an average of “15 to 20” pupils attaining Oxbridge places each year for the last decade, with 37 matriculating at Oxford between 2010 and 2014. The vast majority of those who do not go to Oxbridge attend Russell Group universities, with Bristol, Durham and Edinburgh being the most popular destinations for sixth formers with a combined intake of 231 Old Radleians over 2010-14.

The motion criticising Univ’s use of access funds was proposed by Michael Slade. According to The Telegraph, he said it seems “silly College should spend money helping to perpetuate their privilege”.

This comes just months after Oxford was criticised by a government commission on social mobility. In December, the Social Mobility and Child Poverty Commission reported that, although the proportion of state school entrants at Oxford has increased by 6% since the 2003/4 academic year, this is mirrored by a decrease of over 5% in the proportion of entrants from less advantaged social backgrounds.

The report also highlighted how Oxford has failed to meet the Russell Group’s benchmark for the admission of students from less advantaged social backgrounds by 5 percentage points. Oxford, where just over 10% of entrants fall into this group, ranked joint lowest with Cambridge out of the Russell Group in this measure.

The admissions office at University College, the JCR President (Agatha-Christie Onwuzuruike) and the JCR Schools, Liaison and Access Officer (Nelli Chamings) were invited to comment.