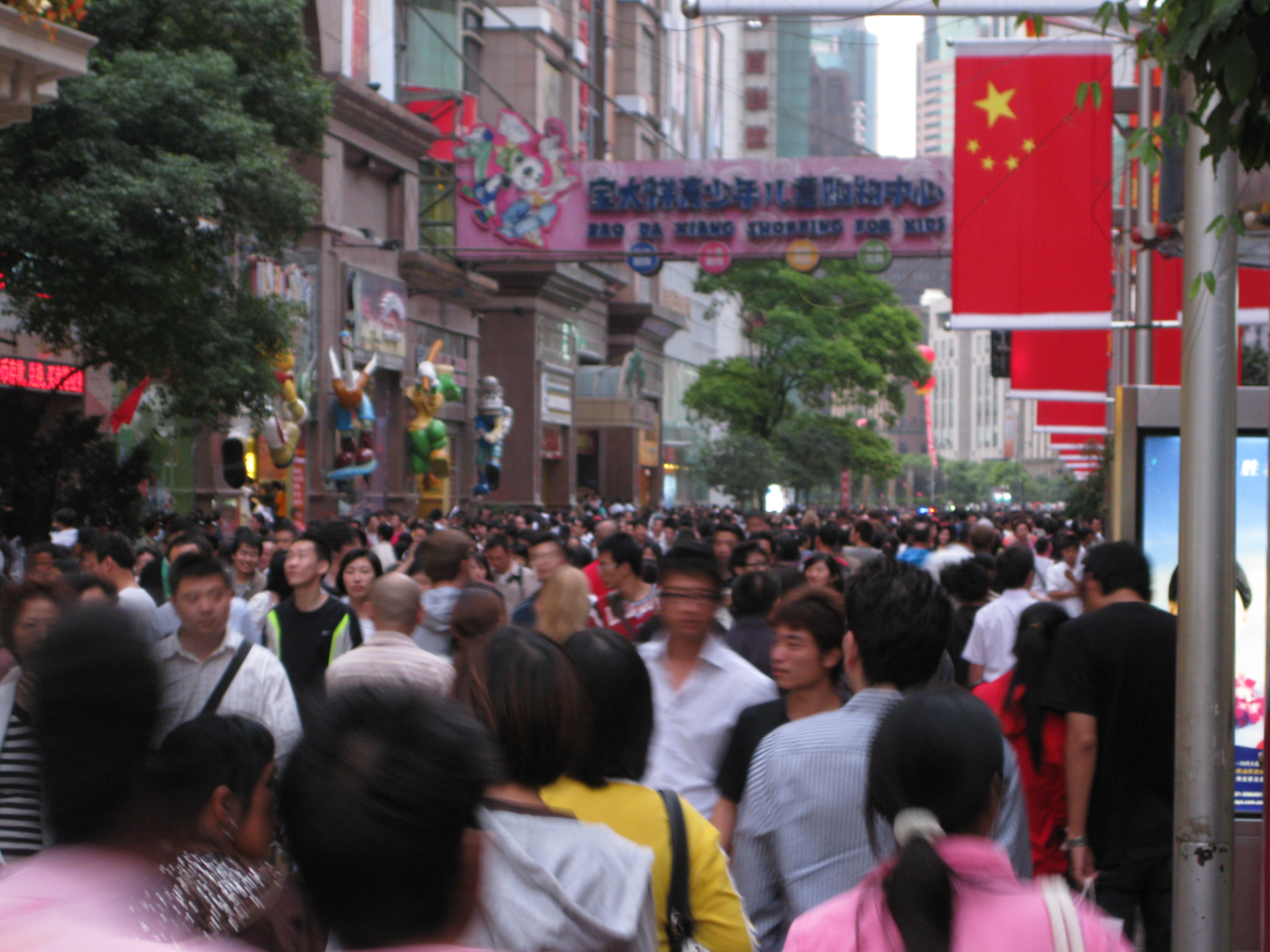 Bursting with restlessness, naivety and overexcitement, a mere two weeks after finishing my A Levels, I ventured to Shanghai in pursuit of an adventure. Whilst my peers dashed off to the drug and alcohol soaked beaches of Ayia Napa and Ibiza, I had always been fascinated by the surreal complexity of Chinese culture, from its archaic traditions that flow through the hearts of the people to the hi-tech modernism that radiates from its infrastructure. That being said, in 2013, I embarked upon a seven week journalism internship programme and was the acting English Editor for an artsy bilingual magazine. Strolling down the stifling streets of Shanghai, I was taken aback by ferocity of the crowds, the oppressive polluted air that weighed down upon me and the staggering beauty of the bold red temples alongside the cool metallic skyscrapers. Yet it appeared that many Chinese people were simply taken aback by my very presence.

Whilst I have never really regarded myself as extraordinary looking, as a 5 foot 9, slim black girl with dark eyes, full lips and wavy brown hair, I certainly stood out in China. Despite being the most densely populated country in the world, China has little ethic diversity as 91.51% of the 1.355 billion inhabitants belong to the  Han Chinese racial group. During my time in China, wherever I walked I was accosted with heckles, laughter and pointing as people were certainly not shy about publicly condemning my features, skin and general otherness. Worse still on public transport, with no verbal explanation granted, people would reach out and stroke any exposed part of my skin whilst I often struggled to hail a taxi, due to the prejudice maintained by many taxi drivers, that foreigners particularly those of African- Caribbean descent were only out to cause trouble. Whilst I was part of a larger internship organisation, I worked individually for my designated company and commuted alone and I found the attention I received on a daily basis distressing and isolating. Even when socialising and dining with my European housemates, I noticed the stark contrast in treatment between myself and my white peers. It appeared that my white female friends were revered and complemented on their eyes, blonde hair and their smooth pale skin whereas I was looked down upon with mocking stares. One singular moment stands out vividly in my mind. I was on a small boat, crossing the Huangpu river that slices through the expansive architecture of Shanghai and I noticed a small child stand directly in front of me with her hands on her hips. The girl faced away from me. It appeared that she was posing in front of me, as she and many others were boldly taking a photo of my sweating perplexed face as though I were an exotic animal in a zoo. In a country where Facebook is banned, I could only imagine where all of these photos were going.

Arguably, China has ‘imported’ negative racial stereotypes from western cultures and certainly the country is awash with predominately white media and advertising campaigns whilst the beauty industry actively promotes skin altering treatments such as lightening creams, all of which give the impression that China is a country where, white is undeniably ‘right’. With such rigid standards of beauty, black people in particular are often seen as unattractive and undesirable.  Meanwhile, historically those with darker skins have been regarded as lower class and presumed to have little status within society as black people are categorised into the limiting roles of criminals, namely drug dealers or sports players. With little representation within media and politics, the voices, concerns and opinions of black people within China are often silenced, encouraging a reliance upon lazy and damaging racial stereotypes.

Large African populations began to grow from the 1960s onwards when Chairman Mao introduced a policy of ‘third world solidarity’ in an attempt to establish close ties with developing nations. Thousands of African students were granted large educational scholarships which caused much resentment and eventually culminated in the 1988 Nanjing Protests whereby protesters accused the African students of taking advantage of Chinese women as well as Chinese resources. As the number of foreigners in China has increased so has the number of reported racial tensions within communities and figures have estimated that there are up to 200,000 black people residing in China. Yet, in cities with a high black population such as Guangzhou, there have been complaints of segregation between black and Chinese people, Today, the large assumption held is that anyone who is black in China has originated from Africa. Certainly, when I was asked about my nationality, I received many confused and shocked expressions when I explained that I was British, as the notion of being black and British is still a concept that is not quite understood.

Overall, my experience in Shanghai was a positive one and enabled me to develop confidence, assertiveness and a greater understanding of a culture completely alien to my own. Indeed, after a week or so, I became accustomed to the stares and began to fully embrace all that the country had to offer. The official party line in China is that racism doesn’t exist and indeed in a country with little racial diversity it is easy to understand why such a view could be maintained. However, racism against those of African and Caribbean descent is prolific throughout the world and China is no exception. What is exceptional about China is the overt shamelessness of the racism. On some occasions, the stares and pointing had a brutal and unfriendly undertone, but on other occasions, I felt like genuine curiosity was the driving force. Whist being subject to endless questions and feeling as though I was suddenly a representative for my entire race was draining, for me, it indicated a real interest, in me as an individual and as a black woman living in Britain. Arguably, such open racism could make it easier to confront racial misconceptions and spark discussion all of which will ultimately alter perceptions for the better. Relatively speaking, perhaps this is easier than confronting the embedded historical and institutionalised racism in Western countries that often shroud the unavoidable truth by falsely promoting themselves as exemplars of  liberal, equal and accepting societies.