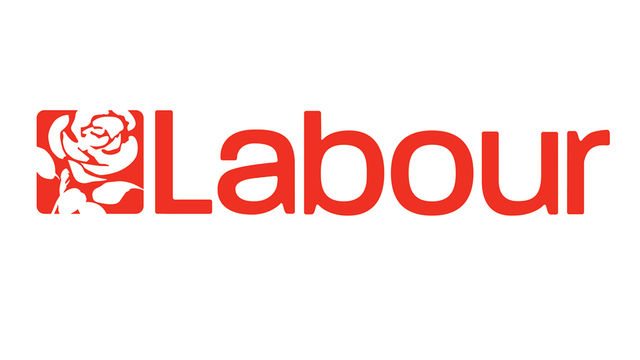 Alex Chalmers, co-chair of the Oxford University Labour Club (OULC) has resigned from office after the OULC decided tonight to endorse Israel Apartheid Week. In his resignation statement he wrote about his concerns, alleging that there were growing anti-Semitic tendencies in the OULC. Chalmers said, “The decision of the club to endorse a movement with a history of targetting (sic.) and harassing Jewish students and inviting antisemitic speakers to campuses, despite the concerns of Jewish students, illustrates how uneven and insincere much of the active membership is when it comes to liberation.” OULC tweeted in response to the passing of the IAW motion, “OULC just voted to support Oxford Israeli Apartheid Week in a continuation of its solidarity with the Palestinian people.” The motion was passed by a close margin 18 votes to 16.

During his two terms as co-chair of the club, he alleges, that he witnessed a range of declarations regarding Zionism and the Hamas including “members of the Executive throwing around the term ‘Zio’ (a term for Jews usually confined to websites run by the Ku Klux Klan) with casual abandon” and “senior members of the club expressing their ‘solidarity’ with Hamas and explitictly defending their tactics of indiscriminately murdering civilians.” This led him to believe that “the attitudes of certain members of the club towards certain disadvantaged groups was becoming poisonous (sic.).”

The remaining co-chair, Noni Csogor, released a statement explaining, “I’m deeply upset by Alex’s decision to resign, but it’s one I respect; his commitment to his principles is honestly admirable, and he is — and will remain — one of my close friends.” She also addressed the accusations of alleged anti-Semitism in OULC, saying “we take allegations of anti-Semitism in the club very seriously and I will be discussing, with my executive committee, how to deal with the kinds of statements Alex mentions, and what concrete steps we can take in future.”

Oxford University Jewish Society released a statement on Tuesday, saying that they were “saddened by the anti-semitic reports coming out of Oxford University Labour Club, and stands fully in support of Alex Chalmers’ decision to resign” Oxford JSoc also added they were “unsurprised” at the news of OULC’s alleged anti-Semitism, “It is not the first time that Oxford JSoc has had to deal with anti-semitic incidents within the student left and it will not be the last.” They expressed a desire for change in the wake of Chalmer’s resignation, “Jewish students who raised the issue of anti-semitism at the OULC meeting were laughed at and mocked. It is high time that this issue is confronted…We hope Alex’s resignation triggers a broader awakening amongst student political movements.”

The annual series of lectures and rallies against Israeli occupation of the West Bank and Gaza originated in Toronto in 2005 and aims to “educate people about the nature of Israel as an apartheid system and to build Boycott, Divestment, and Sanctions (BDS) campaigns as part of a growing global BDS movement.” It now occurs in more than 55 cities worldwide and is seen by those involved as an opportunity to champion the Palestinian cause and draw attention to the occupation. Yet, the Israeli Apartheid Week has also stirred up controversy and accusations of anti-Semitism.

Oxford University Labour Club has been contacted for comment.