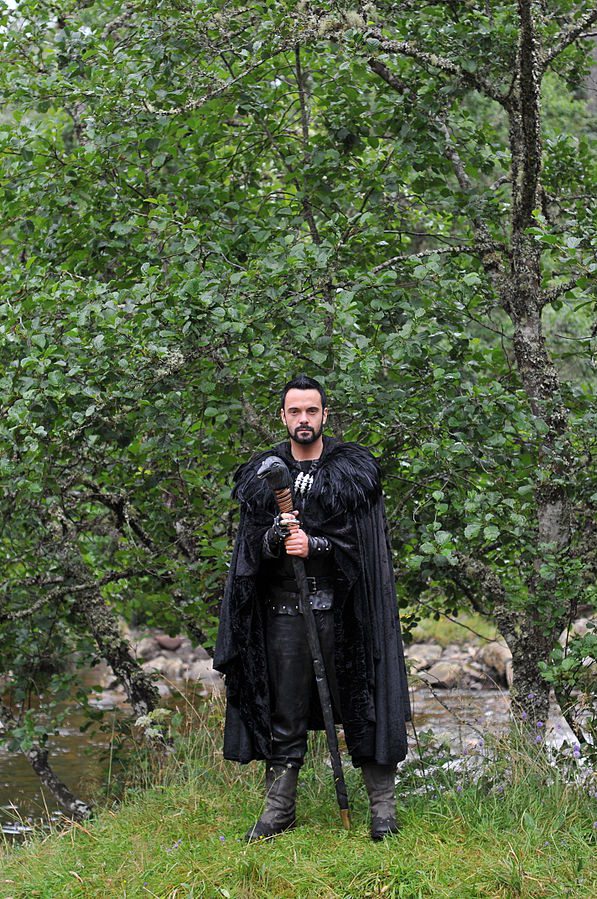 Great journalism isn’t about writing the stories you want to write, it’s about writing the stories that need to be written. At a time when students have been roundly criticised for creating a culture of campus censorship, journalists must, now more than ever, not be afraid to document the issues that matter and strike a blow for truth. It is time for a reckoning. I ask you, reader, if I don’t write a nostalgia piece about the noughties CBBC hit show Raven, who will?

First aired in 2002, the series relied on a distinctive five-day format, which demanded devotion. Over the course of the week we followed the same group of six warriors as they were gradually whittled down to just two, who along with the other elite pairs from subsequent weeks would fight it out again in the finale. Students of UK gameshows will have noted the similarity with ITV’s Jungle Run. But any connoisseur knows that the paltry prizes of PlayStations and Motorola flip phones could never compare with the honour accrued through a successful navigation of Raven’s perilous fantasy world of shapeshifters and demons. Moreover, my extensive research reveals the foul, childhood-wrecking fact that Channel 5 produced a one-off adult version of ITV’s hit called ‘Naked Jungle’, featuring a range of nudist celebrities and hosted by Keith Chegwin wearing nothing more than a hat. There was none of this over on the BBC and the host James Mackenzie kept his warrior-cloak fastened carefully at all times.

The show’s mysterious talisman was a constant presence throughout ten series. Whether awarding rings or consoling a dejected victim after the Way of the Warrior, the deadpan Scot maintained his aloof aura, offering epigrammatic words of wisdom and reassuring catchphrases, most famously: “Are you ready…? Then let the challenge begin.” Indeed, consolation was needed after the brutal rite of passage that was the Way of the Warrior. The gauntlet was the ultimate test of timing, agility and balance, generating frequent playground imitation and intense tactical discussion. The surest testimony of the show’s lasting impression upon me is that even a decade later, as I sit huddled alone in front of my screen watching a Youtube video of Kinsa’s completion of this cruel challenge, I still wish that I could don the tunic and make my way past those swinging axes.