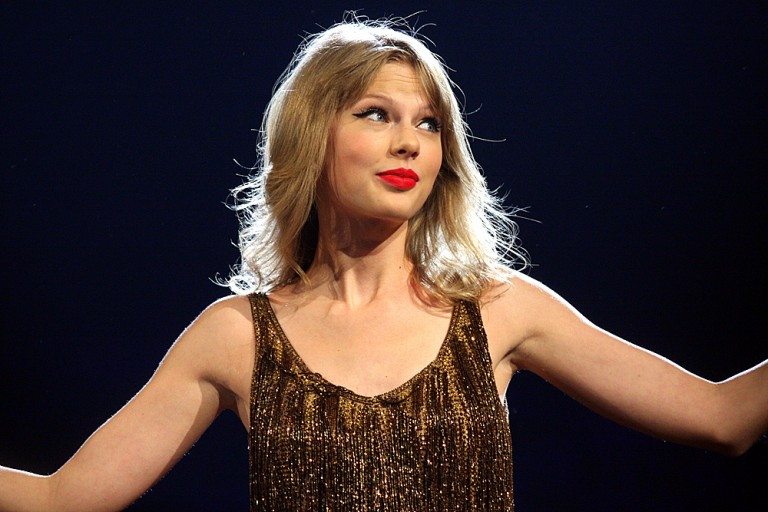 Grammys 2016: Little out of the ordinary

The list of winners from the 58th Grammy Awards, held in Los Angeles on Monday night, provides little of shock value. In the case of some categories this feels deserved. Who can really argue with the monumental success of Mark Ronson’s ‘Uptown Funk’? In others, it feels somewhat like déjà vu.

Taylor Swift picked up arguably the biggest accolade of the evening, Album of the Year, for 1989. This is the second time Swift has picked up this award, winning in 2010 with Fearless. This year she beat off Alabama Shakes, Kendrick Lamar, Chris Stapleton, and the Weeknd, taking great steps to re-assert her authority on the awards circuit. Few would deny the huge success of 1989, and I happen to think Taylor is great, but having already won 7 Grammys you can’t help but feel this decision errs on the slightly tiresome side of the expected.

From a British perspective, there is much to celebrate. Ronson’s ‘Uptown Funk’ walked away with two gongs for both Record of the Year, and Best Pop/Duo Group Performance with Bruno Mars. Ed Sheeran also continued his global success with triumphs in some of the major categories: Song of the Year and Best Pop Solo Performance – both for his single ‘Thinking Out Loud’.

Although missing out in the major categories won by Swift and Sheeran, Kendrick Lamar – who received the greatest number of nominations going into the awards ceremony – swept the board in the rap categories. He picked up awards for Best Rap Performance, Best Rap/Sung Collaboration, Best Rap Song and Best Rap Album, a testament to the incredible global success of To Pimp a Butterfly.

At the ceremony in Los Angeles, a huge number of the nominees also performed. Alabama Shakes, Taylor Swift, Kendrick Lamar and the Weeknd all took to the stage. Lady Gaga delivered an emotional tribute performance to the late David Bowie and Adele made a slightly underwhelming return ­to the Grammys stage due to a series of technical glitches that impeded her performance. Adele was not up for any awards this year because her recent album 25 was released after the cut-off date. However, you feel that this performance, despite its technical faults, will do little to hamper her chances of winning big at the 2017 edition.