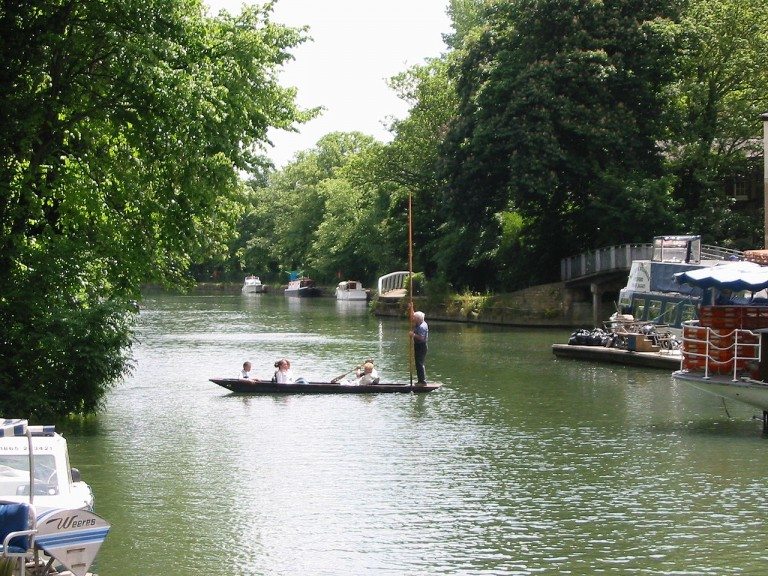 Isis Academy, a small school for children with special educational needs, has changed its name after a series of negative comments. In order to avoid any reference to the terrorist group of the same name, it will continue as Iffley Academy.

The so-called Islamic State of Iraq and Syria, commonly known as the terrorist organization ISIS, has been actively trying to establish itself as an international security threat to be reckoned with over the past one and a half years. That its notorious reputation would impact a small school in Oxford, however, might surprise even the grimmest jihadist. The school in Iffley, Oxford, originally known as Iffley Mead School, was named Isis Academy in 2013 after part of the River Thames of the same name which flows close by. It specialises in the education of pupils aged ten to 18 with particular mental health needs and has done so quite successfully having been rated ‘outstanding‘ by the Office for Standards in Education, Children’s Services and Skills (Ofsted). Currently, it has 132 students.

According to head teacher Kay Willett, the academy has “had negative comments from the wider community” since the rise of the terrorist group in 2014. “You would give the address out on the phone and when you said ‘Isis’ the person would pause and say ‘oh’”. She decided eventually to change the name after being asked ‘Are you training children to be terrorists?‘, Ms Willett said. After all, it was the school’s responsibility to protect its pupils who rely on the school “to give out positive messages about life”. “Our priority is to remove the detrimental impact which the name ‘Isis’ had on pupils, their families and our staff”.

The Isis Academy is not the first Oxford organization who has taken that step since 2014. A language school was forced to rebrand itself as Oxford International Education Group after receiving negative comments in April 2015, as was an estate agent firm in 2014, now known as Wallers of Oxford.

However, Oxford University’s second rowing team, also called Isis, decided against a name change two years ago because it had carried that moniker since 1965 and did not wish to “give the extremists more publicity than they are worth”.