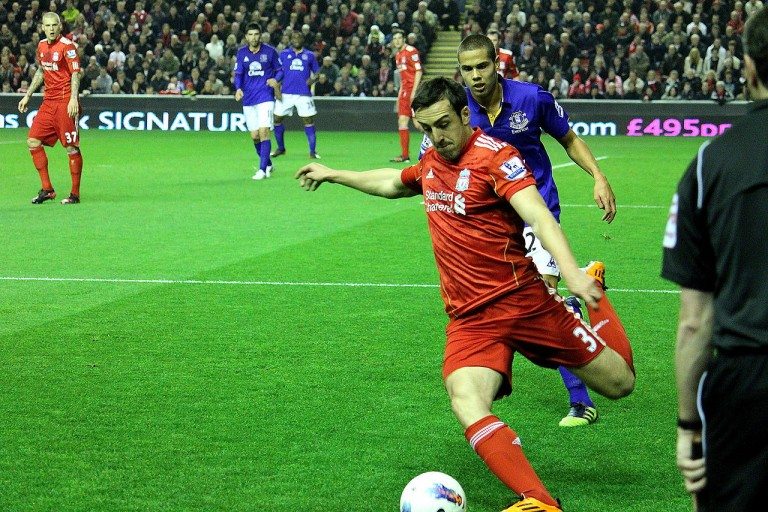 Somerville College JCR has passed a motion authorising an attempt to sign exiled Liverpool left back José Enrique on loan following the opening of the Premier League emergency loan window this week.

The reasoning for the motion acknowledged that the Somerville Men’s Football Team, despite performing well recently had serious defensive problems, conceding 15 goals in their previous 6 games. It was therefore suggested that fresh blood was required to shore-up the Somerville back line.

Premier League defender, Enrique, who joined Liverpool from Newcastle United for a £7million fee in 2011, has struggled to break into the team over the last 3 seasons and has scarcely featured this season. The motion offered Enrique a route out of his Anfield hell by proposing to offer the defender a 3-month pay as you play loan deal, the pay being 2 BOP juices per game.

Sam Billington, who proposed the motion said: “I strongly believe that Jose Enrique would be a fantastic addition not just to the SCFC squad but to Somerville as a whole. Despite their current promotion push, Somerville has had recent defensive issues, conceding 15 goals in its last six matches. With an upcoming crunch match which could turn into a promotion playoff against Hertford on the 4th March, we feel Enrique can provide competition for places in the squad and fill that gap.”

“This is a multi-talented player: he can play in many positions (keeping a clean sheet for Liverpool when forced in goal in 2012), he’s a natural leader (with a record of P1 W1 as Liverpool Captain), and having had a barbershop quarter perform at his recent birthday, would support Somerville’s already strong involvement in University A Capella Groups. We feel that having languished in Liverpool’s Reserves, the lad just wants to play football, and a loan contract of 2 Bop Juices per match should be more than enough to tempt him up Woodstock Road. Failing that, we have mandated our new VP to make a bid for Frank Lampard, who, while lacking Enrique’s defensive qualities, did get 3 As at A Level and thus meets Oxford’s entry criteria.”

The motion was successful, passing by a significant margin of votes and so Somerville JCR avoided the prospect of having to make an ambitious approach for New York FC’s former England international and Chelsea legend Frank Lampard.

The Oxford Student wishes the Somerville Men’s football team the best of luck in their hunt for reinforcements, and for the rest of the season.