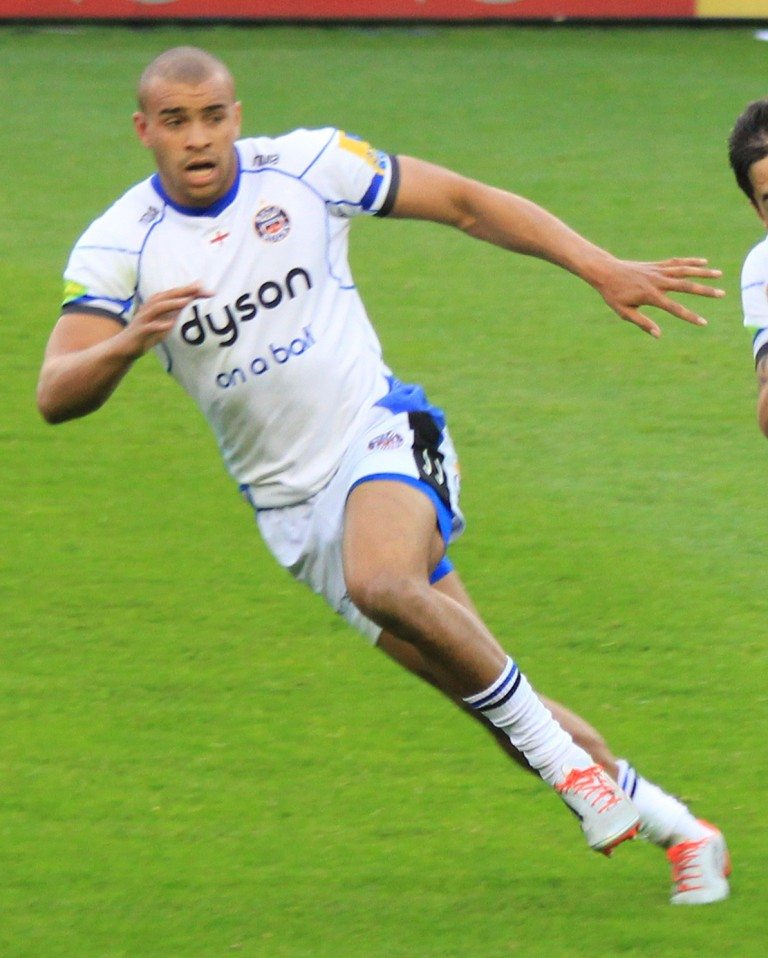 Barring a struggling first half performance that saw England sneak into the changing rooms of the Stadio Olimpico with a slender 11-9 lead, Eddie Jones’ side were rampant and, coupled with a tense French-Irish battle in Paris and the requisite for a late surge from Wales to overcome Scotland, fans of the red rose might just be a little more optimistic than at the end of their dire World Cup campaign.

Jonathan Joseph has, of course, taken the plaudits for his hat-trick earning performance, though it might be noted that the first two of his tries were not the most difficult of scores (an interception off a Leonardo Sarto hospital pass within the 22, and a perfectly weighted grubber picked up about a yard from the posts).

Italy were poor in the second half; though they threatened continuously on the attack, silly errors and turnovers cost them any realistic opportunities for points perhaps detracting from the plaudits that England deserved. Nonetheless, Eddie Jones’ calling for a romping against the azzurri was fulfilled, and against a team who ran France close in Paris on the previous weekend, with a monster of a penalty and a hooked drop goal were the only differences between the two teams.

France, by comparison, can celebrate a win over Ireland, and joining England on four points from four so far in the championships. However, again they were made to sweat; a 70th minute try pulled them out of trouble, but a single pointed victory means for a points differential of only 3 compared to England’s 37. Moreover, Ireland had enough territory and enough intensity to win away, against a French team lacking a sense of enthused passion or unit organisation. That the French still won is surely a further boost to England’s Six Nations prospects, and on the form of the last couple of games, England should feel they can beat France, though they haven’t been perfect.

Their drubbing of Italy followed a six point win over Scotland, who much like Italy displayed the kind of silly errors that perhaps made England look better than they truly were.

Beyond that, England must accept that they have now played the two teams most often rooted to the foot of the Six Nations table; anything less than four points from four would have been a disappointment, though some might have pointed to Scotland’s role as the best-performing home nation of the World Cup – Italy, by contrast, have still never beaten England in a test.

Wales, also, will be feeling confident. They may lay a point behind England, but victories here on out will win them the Six Nations crown, and again like England they corrected an error-strewn first half with a powerful second over the weekend, with North’s impressive try capping off a 27-23 victory that suggests a tighter affair than reality.

Ireland are most likely out of contention already for the annual prize. With England, France and Wales yet to play each other, the minimum target for Ireland would be 6 points – which would also be rather fortunate, and require Scotland and Italy to perform some unlikely favours. Yet it has not exactly been a Six Nations of poor performances so far. Both against France on the weekend, and Wales in the first fixture, leads and chances alike were thrown away. Whether the 13 point gap over Wales or the 70th minute 6 point lead against France squandered hurt more is irrelevant; Ireland should resign themselves to a, perhaps noble, Six Nations failure.

As for the victors, the table would suggest a three-way fight between the French, English and Welsh. However, the struggling performances from France would indicate that the trophy will end up in Britain. Home field advantage for England against Wales on March 12th would possibly have been touted as the decisive factor a year ago, but an injury-plagued Welsh victory at Twickenham during England’s home World Cup might just haunt memories enough for a repeat result.

The Welsh-Irish draw means that the final weekend of the Six Nations won’t come down to an almighty scrap for points differential as it did in 2015, when Chris Robshaw called his backs into a driving maul five metres out in a failed attempt to clinch the final try needed to win an unlikely title.

Regardless of what is to come, England’s opening fixtures should give them the hope that Wales have received from their two comebacks.

If France prove their doubters wrong, then there may be a showdown in Paris against the English; alternatively, Wales might just have wrapped up the series earlier in the day against Italy.