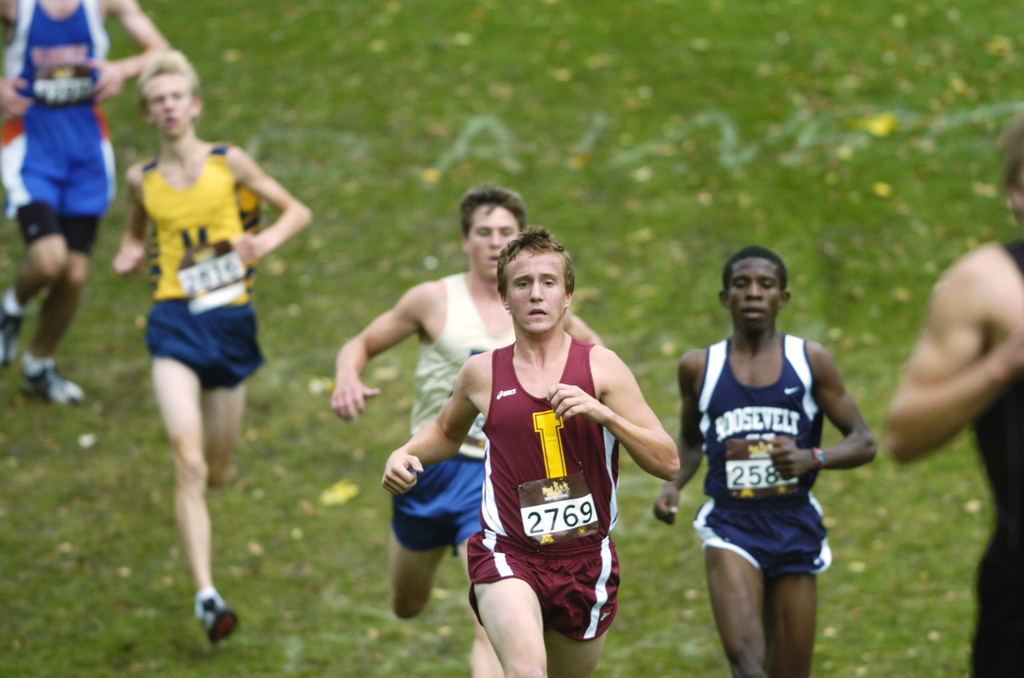 Oxford University Cross Country Club (OUCCC) built on last term’s Varsity success to record one of their best overall results in the BUCS cross-country championships held at Plock Court, Gloucester. Driving rain and hundreds of 15mm spikes churned the course up into a quagmire, but the Dark Blues dealt well with the typically dreary cross-country conditions.

In the Men’s A and B race, Oxford teams contested the top positions. The first four scoring runners in the A race placed fifth, just ahead of Cambridge in sixth. The calibre of the teams ahead of them testifies to the magnitude of this achievement. In the B race, the first Oxford quartet went two better, winning the bronze medal: the best placing since 2008.

Although the women put in a strong all-round team performance in their race, they did not quite hit the heights of the men. This is not to say the day was a disappointment.  Bethanie Murray finished 26th and the club fielded one its largest teams in years in this race, which bodes well for next year.

Unsurprisingly, there were also several impressive individual performances in the Men’s races. Will Christofi and Jamie Parkinson placed 14th and 20th respectively in the A race. The performances of Luuk Metselaar (7th), Luke Cotter (11th), Aidan Smith (16th) and Oliver Paulin (33rd) secured the B race bronze medal.

As the cross-country season draws to a close, the club’s attention turns to the track and road. The Varsity Marathon competition will be contested at the London Marathon in April.