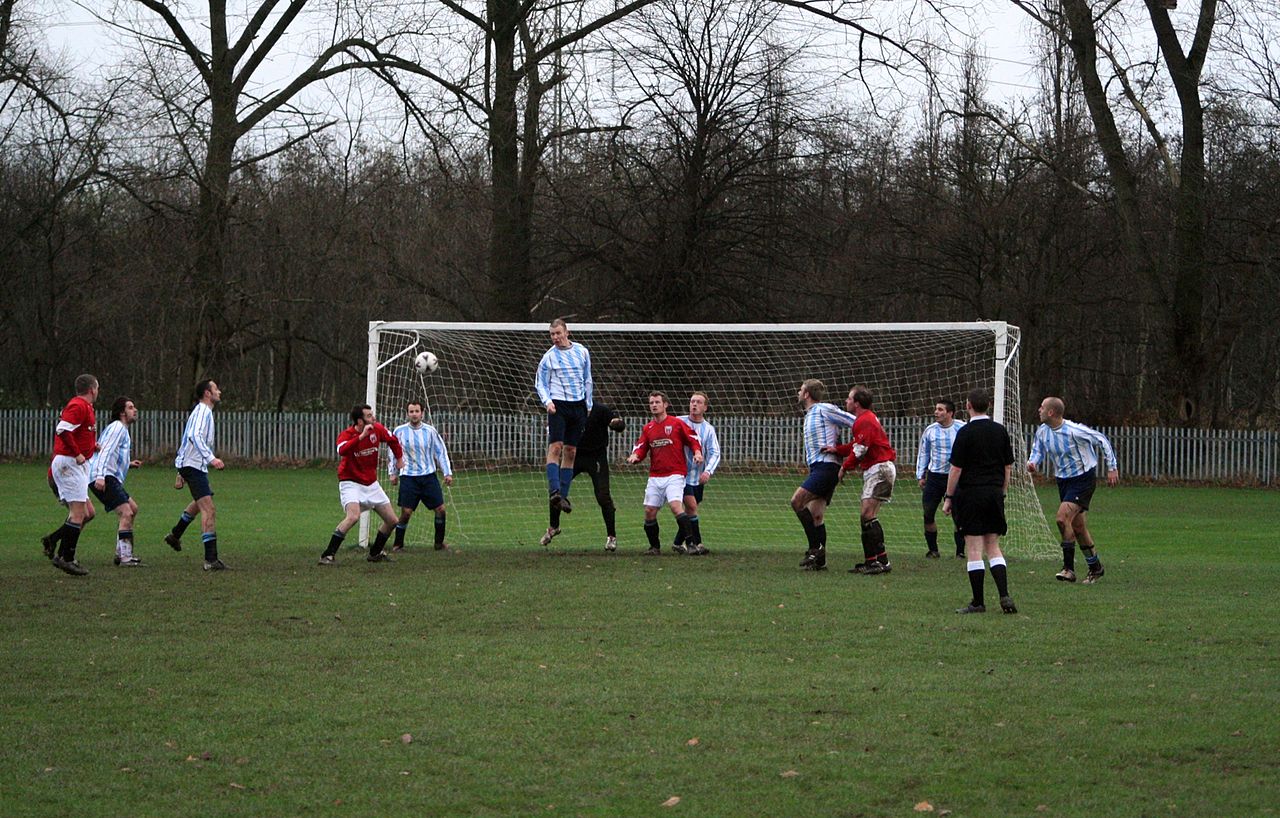 If anyone were to peruse the Oxford University Association Football association league tables, they ought to take a look at the nine-team JCR Reserves Third Division; therein shall be found arguably the greatest team that Oxford college football has ever produced. They don’t sit on the top of the table; they haven’t bamboozled the division with a half century of goals in a tenth as many games or avoided conceding a goal for the last 1000 minutes of play. This team’s quality supersedes anything buried within these mundane sorts of statistics.

Casting one’s eyes to the bottom of the table, and one can observe the proud Lady Margaret Hall Men’s 3rd team who have finished their season without a point, with an albeit unplanned and unwanted goal difference of -22 and with just 9 defiant goals to their name.

Calling such a team the best that Oxford has produced is not satire, let that be clear; nor, however, is it the kind of footballing chant that can be heard across every team in every division of the English football pyramid as if every fan truly believes that their team is the most unstoppable force that the sport has had to face but that their struggle for relegation is simply down to a bit of bad luck.

Rather, the LMH Men’s 3rd team epitomises what college football, and college sport, is all about – particularly once one looks past the glorious 1st teams.

At what other level can a team lose 8-1 and walk off with smiles on their faces? When the LMH 3rd team walks out onto their theatre of dreams, they play to win as anyone would, but in the knowledge that footballing quality might not always be on free flow. Some wonderful football is played, some brilliant team goals and some solo efforts from 30 yards away, but to go out and enjoy the game transcends such trivial matters as the full time score; reserve college football is about so much more than winning.

Too many time has a student claimed that they would love to play, but that the team would never want them because they lack the talent; these people have been failed because it has not been made clear that reserves team football has no talent barrier. Rather, it is an institution designed for the joy of playing for the sake of the game itself and nothing more.

For those unconvinced, there are some pieces of anecdotal evidence that suggest, despite some wondrously talented players (from which, it should be noted, I am most probably excluded), that the reserve league is not about the highlights reels, the glory and the prestige of winning the Oxford University JCR Reserves Third Division.

It is well known that reserve college football can be a fast paced game; when coupled without any supply of qualified refereeing, this can create a few difficulties. In an early-season encounter, the LMH-supplied referee (one of our substitutes) couldn’t quite follow the pacey interchanges down the right flank, and blew up for a contentious penalty to his own team when he stood on the half way line, and on the wrong side of the pitch. In a move that would scarcely appear in the 1st divisions or any footballing level above, the penalty was turned down, the referee subbed out of his role and onto the field of play, replaced by someone untainted with such a decision, and the match continued penalty-less. LMH, sadly, lost but their sportsmanship usurped their need for cheap goals and points.

Do not think, however, that this is merely a piece glorifying the sportsmanship of this single team brought together by the joy of playing the beautiful game. In one of the LMH’s last games for the club, a humbling yet joyful 8-1 reverse to the relatively impressive St Peter’s 2nd team, a certain centre-back had the misfortune of preventing a cross with his arm, tucked into his side though it was; it would most likely have resulted in a goal, and he nobly admitted a penalty. However, discussions between the two captains and referee (at this point a St Peter’s substitute) decided that though it hit his arm, and he admitted the penalty, it was surely an accident and a drop ball back to the goalkeeper ensued.

Such sportsmanship epitomises the beauty of the reserve sport, and is rooted from an attitude of placing love of the game over all else.

For example, one of the causes of the unexpected fall from the upper echelons of the reserve league pyramid for the 3rd team is a distinct lack of goalkeepers (for which, of course, no one is to blame), though they have one or two players with some shot-stopping talent. Yet, always the glass half full attitude prevailing in the team, it only spurs on greater cheers for every save, rather than sighs for every goal conceded.

When the call from the 1st team came just a few weeks ago that they were short a full team by four players, 2nd and 3rd team members stood up and were counted. As the 1st team learnt that day, there is some wisdom to be gained in the ranks of the lower teams. The stand-in goalkeeper was offered 3 gloves, alas all were right handed; when the opposition were awarded a less-than-dubious penalty, the hero of the hour dived left, saved and consequently declared that he knew all along that any striker would always shoot for the non-handed glove. One cannot learn this kind of understanding from the properly-refereed, glove-supplied 1st team games.

Reserve team college football is all about sportsmanship and playing for a team for the joy of it; a glorifying 8-1 victory would be a celebrated bonus, and success is always the aim, but the reverse result brings with it no amount of desperation. Reserve team football is about feeling lucky that the freshers week t-shirt was dark blue since there are only 8 team shirt to go round after another went missing in the last wash, or seeing the bright side when you can only field 8 players that at least everyone gets a shirt. Reserve team football, when played in the right spirit, leaves the team cheering every chance created, every shot from the halfway line that cleared the fence behind the goal, every tackle, throw on won, and every other little victory.

The true purpose of football is not to be taken too seriously to the point where enjoyment suffers, it is to be able to have a laugh with your friends, run yourself into the ground for your teammates and come out smiling no matter what. Reserve college football enables you to watch your volunteer goalkeeper for the day walk towards the net declaring “I’ve never actually watched a full game of football” and find it hysterical rather than utterly depressing. 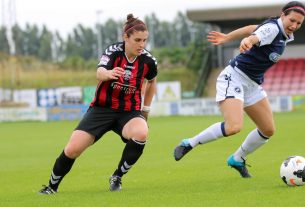 Bears too strong for valiant Blues