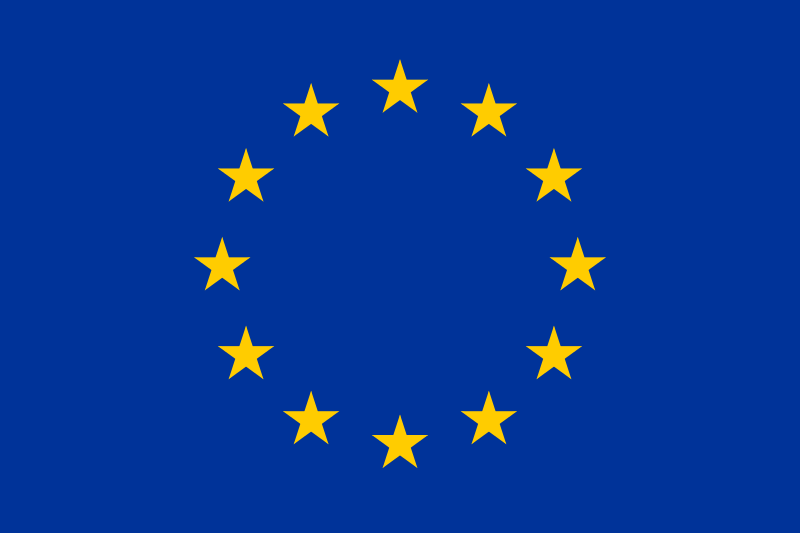 Oxfordshire MPs have backed the effort to remain in the European Union just a few days after the date of the referendum was announced. The public declarations follow Prime Minister Cameron’s announcement that minister and MPs would be free to campaign on either side and Boris Johnson’s much-noticed statement in support of a ‘Brexit’.

Cameron himself cautioned against leaving after having struck a deal with the union on last Friday that gives Britain even more preferential treatment than before. Among the agreed reforms are special rights for the UK regarding social benefits for EU-immigrants and financial regulation as well as EU-wide reforms on child benefits, national sovereignty and competitiveness. “I believe that we are stronger, safer and better off inside a reformed EU and that is why I will be campaigning with all my heart and soul to persuade the British people to remain in the reformed EU that we have secured today”, he said.

Banbury Conservative MP Victoria Prentis argued along the same lines, posting on Twitter that “the deal means Britain is stronger in Europe. Being in means more jobs, lowers prices & greater influence in the world”. Wantage Conservative MP Vaizey agreed with his party colleague, adding that he represents “a constituency of huge science and technology businesses which attracts skills from all over Europe and attracts investment”. Also Henley Conservative MP John Howell said: “My personal opinion is that the UK is far stronger as part of the EU. (…) I will therefore be voting to say in.” Nicola Blackwood, Conservative MP for Oxford West and Abingdon, stated that remaining in the European Union was beneficial for jobs and security but emphasizes her intention to keep fighting for a “responsive reforming EU”.

This weekend, Oxford University’s recently inaugurated vice-chancellor Louise Richardson also joined the wide array of ‘In’ supporters, stressing the beneficial impact of the union on the country’s “world-class universities”. Oxford Brookes University posted a statement on its homepage in support of the Universities for Europe campaign, which is run by Universities UK, an advocacy organization with 133 members across the country.

Labour MP for Oxford East, Andrew Smith, is yet to declare his stance on the issue and has been contacted for comment.