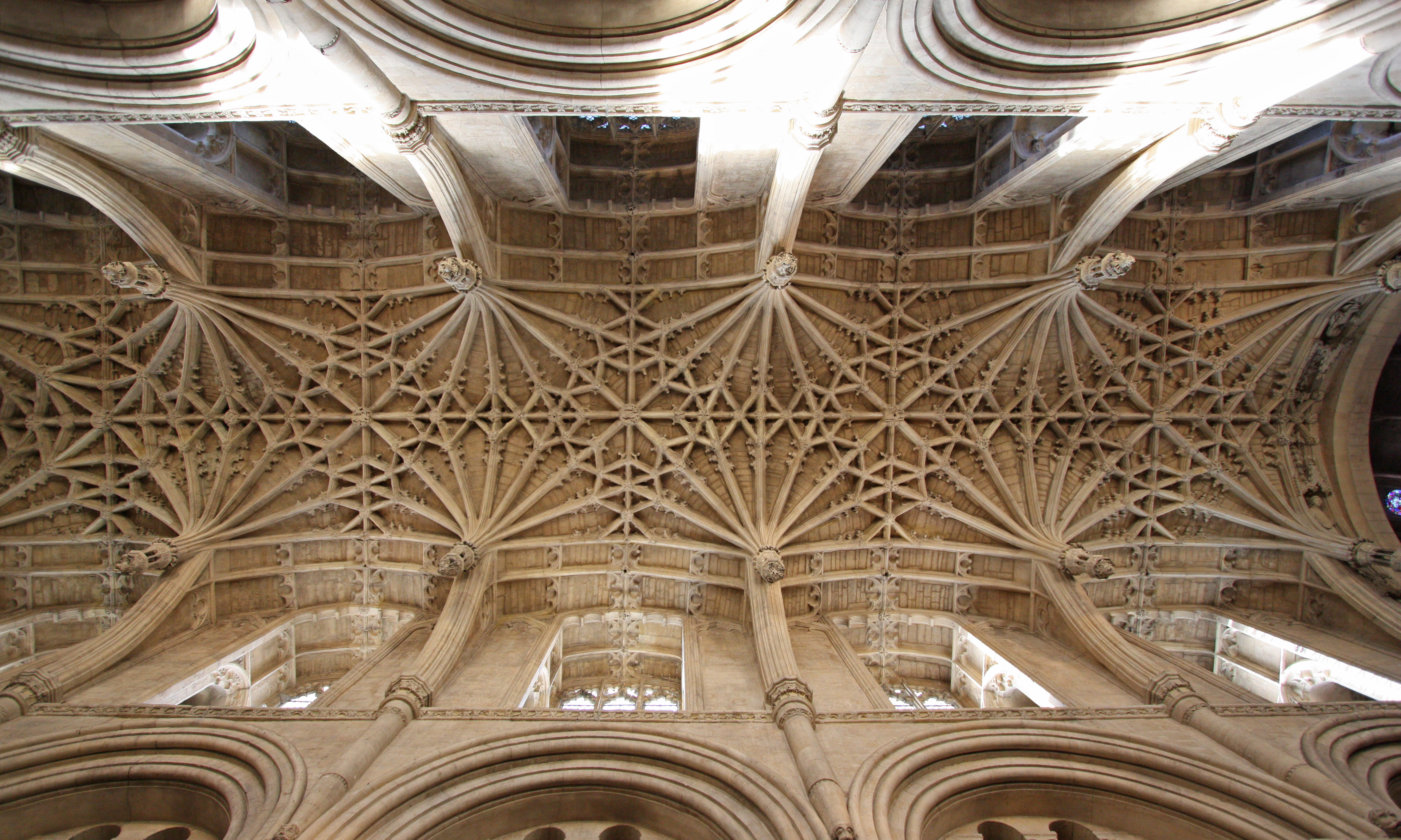 Today, Oxford is one of the most international universities in the world. Around a third of students are from abroad and they come from over 125 different countries. The University runs events for prospective applicants all over the world and once admitted, there are numerous societies that welcome and support international students.

How different the situation must have been for Emo of Friesland, widely believed to be the first international student to study at Oxford. This year, we remember his arrival here 825 years ago from the northern part of the Netherlands. This occasion is being celebrated in Oxford throughout the year by the Oxford Dutch Society, which started with a formal dinner at Exeter College at the end of January.

Emo’s decision to travel all the way to England in order to continue his studies showed that he was both adventurous and headstrong, two qualities he needed even more later in life. After finishing his studies in Oxford he returned to Friesland, the area of his home country where he was born and raised, first working as a teacher and then becoming a parish priest. Later he founded the Bloemhof (Floridus Hortus) Monastery in the small town of Wierum, in Friesland, and became its first abbot. He spent the remaining years of his life leading and expanding the monastery. Despite several setbacks, he turned it into a thriving religious community.

Emo’s superior knowledge of canon law played a crucial role in the founding of Bloemhof. After the inhabitants of Wierum, donated their village church to the abbey Emo had joined, the Bishop of Münster challenged the legality of the gift. Emo was livid and could not accept the situation. In November 1211, he travelled all the way to Rome, in order to lodge an appeal with Pope Innocentius III against the Bishop’s decision. Not many people would have started a journey like that, especially not in November because, on top of the normal dangers, it meant crossing the snowy Alps during the coldest time. Against all odds, Emo achieved what many must have thought was impossible: he arrived in Rome in the middle of January of the following year. He stayed in Rome for several weeks to await the Pope’s decision. Only after Innocentius had ruled in favour of Emo by deciding that his order was allowed to keep the church, the victorious Emo returned home. Even though compensation had to be paid, it meant he could incorporate the church and relocate to Wierum to set up Bloemhof. The name of the town itself was later changed into ‘Wittewierum’ after the white (‘witte’) habit of the monks.

Detailed information about this perilous journey has survived because a fascinating account of this expedition is included in the Cronica Floridi Horti, a chronicle that Emo wrote about Bloemhof. Reading about the conflict, one cannot help but be impressed by his courage to fight for what he believed was right.

The chronicle was continued by Menko, the next Abbot, who regarded his predecessor as a brilliant scholar and viewed him as one of the most learned men of Friesland. Emo’s time in Oxford, where he was able to mingle with the best and brightest of his contemporaries, undoubtedly contributed to his reputation as a homo universalis. A handwritten copy of the chronicle, in Medieval Latin, which survived centuries of wars, floods and fires and can still be found in Groningen’s University library.

Wars, epidemics, storms, failed harvests, conflicts and crusades all left their scars on the battle of medieval life. According to the chronicle, daily life was often hard and the struggle against nature, such as the big flood of 1219 that devastated substantial parts of Friesland, was never-ending. It also touches on the wider political situation in Europe and contains invaluable information about the participation of the Frisians in the 1217 crusade. However, probably the most interesting parts of the cronica are those in which Emo gives an insight into his own actions and motives. By reflecting regularly on topics like religion, virtue, and guilt, he creates an intimate picture of this interesting era of the Middle Ages, of which we know too little today.

Emo’s journey to Oxford literally paved the way for other international students in years to follow and this year there are more than 7,000 students from abroad in Oxford. Just like Emo, they come here not only to study but to learn about new perspectives and ideas and to submerge themselves into a new culture. For many, the road to Oxford hasn’t been an easy one and many go on to achieve exceptional things. Maybe not that much has changed at all.