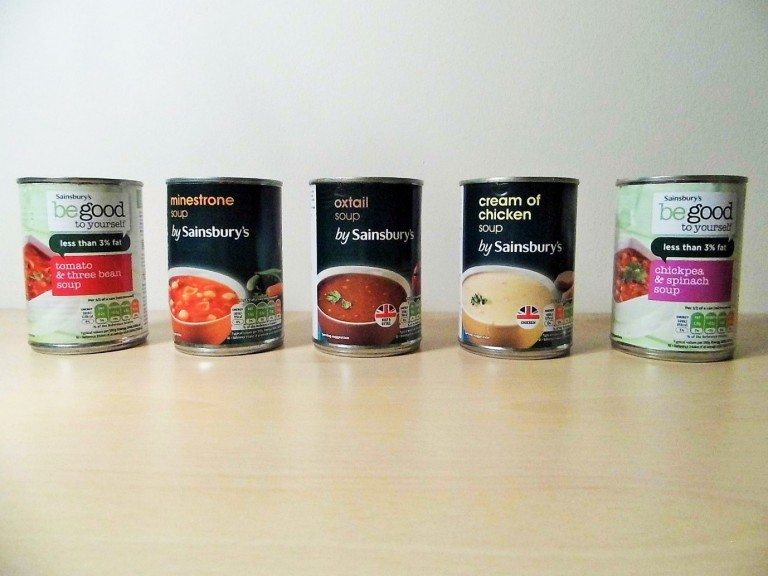 Up soup creek without a spoon

One of the main problems to afflict the Clanger community must have been a lack of dietary variation. Green soup and blue string pudding are probably delectable, but I’m sceptical as to whether they provide a wholesome balance of vitamins and minerals. This probably explains the increasingly health conscious nature of the final series, which included episodes such as ‘Vitamin C deficiency: the one in which all the Clangers get scurvy’ and ‘Medecin sans Frontieres attempt to address the serious concern of anaemia among the Clangers’.

This is an issue with which I’m sure most undergraduate can empathise. After devouring a fifth Reese’s peanut butter cup and guzzling that garlic dip which comes with takeaway pizza, I, for one, am often struck by a case of the sugar shivers or the grey teeth. In a bid, therefore, to improve student wellbeing, I wanted to write an article about stress-free health foods but then I couldn’t think of anything but then my friend suggested I do a study of different flavours of soup and that’s what I decided to do.

Unfortunately, the nearest Soup Dragon is in Milton Keynes, so it’s not really feasible to go all the way over there just for a few cans. Most supermarkets in Oxford, however, do have quite a comprehensive range. I bought five different types in Sainsbury’s, successfully bartering 5p of the can of Minestrone because it was a bit dented, and persuaded a couple of acquaintances, Robin and Max by name, to help with the reviews.

Rob: “So Robin, what are your impressions?”

Robin: “I do a really good one of Whitney Houston.”

Rob: “Okay, great. I imagine that you’ll be interested to hear that oxtail soup is really made with beef tails. The use of the word ‘ox’ in this context is a legacy of nomenclature; no specialized stock of beef animals are used. It is believed by some that oxtail soup was invented in Spitalfields in London in the seventeenth century by French Huguenot and Flemish immigrants, from the tails of animals. Different versions of oxtail soup exist: Korean, Chinese, a fried/barbecued oxtail combined with soup variation which is a popular dish in Indonesia where it is called ‘sop buntut’. An ethnic dish of the American South which traces its lineage back to the pre-revolutionary war era, and a thick, rich, gravy-like soup popular in the United Kingdom since the eighteenth century. Creole oxtail soup is made from a tomato base with oxtails, potatoes, green beans, corn, mirepoix, garlic, herbs and spices (thanks, Wikipedia). What does it taste like, by the way?”

Robin: “It’s like the inside of a steak slice, all blended up.”

Robin: “If you leave it a long enough you get a nice thick skin on it, a nice scab. Good old scabby oxtail soup.”

Rob: “How interesting. I don’t know if I’ve mentioned before, but oxtail soup is really made with beef tails. The use of the word ‘ox’ in this context is a legacy of nomenclature; no specialized stock of beef animals are used. It is believed by some that oxtail soup was invented … ”

Rob: “You’d probably like some information about your soup too, Max. It’s chicken flavour.”

Max: “This kind of reminds me of when my uncle used to force feed me Herbal Essences shampoo. He used to blare jazz out of his record player and dance in golden underwear while I ate it.”

Max: “No, it was pretty good actually. Could do with more seasoning though.”

Max: “Hey, Rob hasn’t made any comments about his soup.”

Robin: (Looking at the can) “Mmm, this will really raise my pulse levels.”

Rob: “Are you drinking my cold tea?”

Robin: “Oh yeah. Really, it reminds me of all other soups, which were also soups. They were similar.”

Max: “This could do with a bit less soup, and a bit less bowl, a bit more plate and some garlic bread.”

Rob: “To conclude, I suppose I should ask whether you think this will make for an interesting article.”

Max: “I think interesting might be a bit of a stretch.”