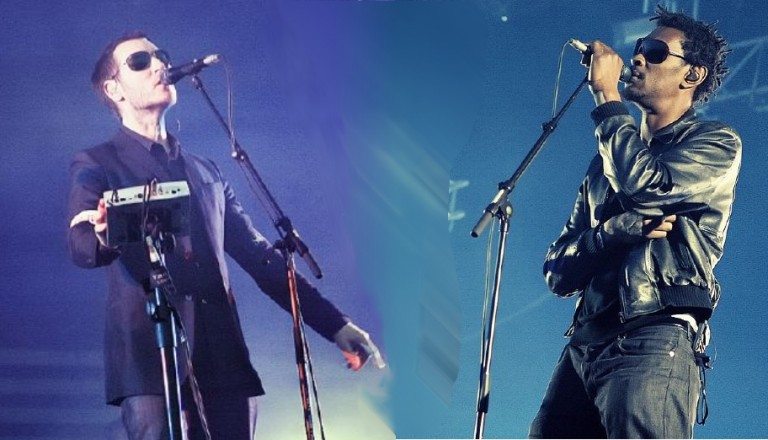 Massive Attack have had a rough journey from the hey-days of mid-90s trip-hop. It’s been a story of breakups and scandal. Yet ‘Ritual Spirit’, their first release since the commercial acclaim of Heliograd in 2010, feels evocative of much of their earlier music. Perhaps the return of long-time collaborator Tricky adds to the pre-Mezzannine feel of ‘Ritual Spirit’.

The EP was produced by Massive Attack founding member Robert “3D” Del Naja. One of the really striking elements of the EP is the constant presence of eerie background noise, which can be attributed to the fact that the EP was produced using sounds from the app Fantom.

The first track, ‘Dead Editors’ begins, chillingly, with the echoing bleep of an ECG machine. This dramatic entrance soon moves into a heavier beat, before Roots Manuva enters with his hypnotic rap. The track’s distorting background symphony of mechanical sounds is interspersed with occasional choral vocalists that give the track a really uneasy presence.

The last album the band released was ‘Heligoland’. This was marked in many ways by the strong presence of female vocalists. Singers such as Hope Sandoval (‘Paradise Circus’) and Martina Topley-Bird (‘Psyche’) have in many ways become synonomous with late Massive Attack tracks.

Not so with ‘Ritual Sprit’. When Grant “Daddy G” Marshall to the group, he promised, in his words, to “bring the black back to Massive Attack”. Certainly, there is a sense that his direction has taken the EP closer to the bands original reggae and hip-hops roots.

The EP also features vocals from Azekel, and Young Fathers. Both are relatively new on the mainstream music scene, but their presence on ‘Ritual Spirit’ makes them sound like old timers. The EP is haunting, but varied enough to place within the bands’ most acclaimed albums.

‘Ritual Spirit’ is available to stream from Spotify and Apple Music.