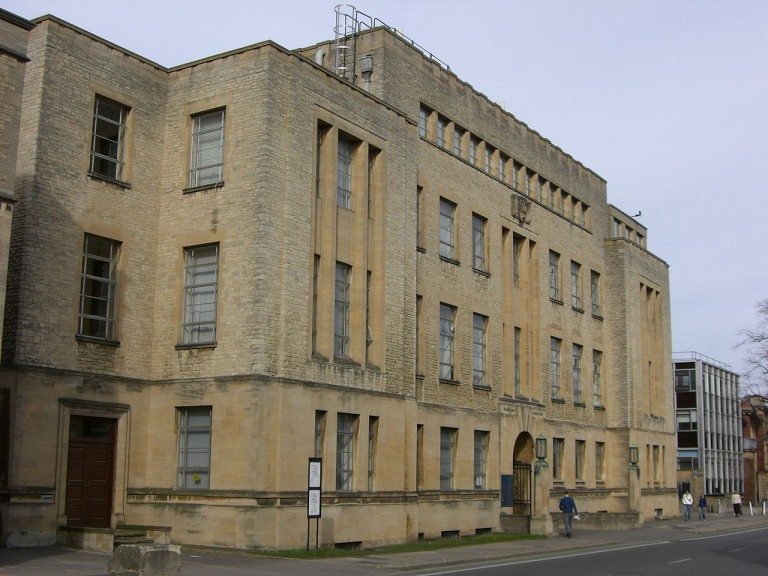 Oxford University and Oxford City Council have jointly funded a £136,000 study into the possibility of creating a shared heat network amongst the laboratories and businesses of Oxford. Should a heat network be built, it could cut carbon emissions and save an estimated 20 percent on heating bills in the long term. Oxford, it should be noted, aims to have a 33 percent reduction in carbon emissions by 2020.

After studying energy use in the city, the council’s energy and climate change team determined that Oxford’s laboratories were the properties in the area that used the most heat and energy. Should the plan become a reality, the building process would begin there. With this heat system in place, area businesses, offices and other buildings would be linked by underground water pipes, which would heat the buildings. At this time, the project does not include houses or flats.

This system would distribute heat and cut down on “excess heat” which is produced in some buildings and not used. The buildings would eventually get heat from a central energy source which would be run on low-carbon, sustainable fuel. Eventually, the system may even be able to use energy from the River Thames.

The study has been going on for nine months with a final report due in March. Right now, the idea is still in its preliminary stages. Harriet Waters, Head of Environmental Sustainability at Oxford University, emphasized that “there is not yet any plan for a project. The work to date has solely been on whether or not a heat network is feasible for the city.” At this stage, teams are looking mainly at whether the project can be implemented on a large scale, where the system could be implemented, and what basic construction would look like.

There are some concerns with such a project. Although the plan has the potential to save money, the initial costs could be quite large, since roads will likely have to be dug up. No figure or time frame for the project’s construction has been released and will not be until the study ends next month. The council recently dismissed a similar proposed project that would have connected two Oxford hospitals; that construction project would have disrupted routes for Oxford citizens for more than a year.

The University’s science buildings already have some small heat networks in operation, according to Waters. Additionally, other cities, including Southampton, Sheffield and Edinburgh, have already implemented similar heating systems. Sheffield in particular has found success with such a system; the city’s 44km of pipes save an equivalent of 21,000 plus tonnes of CO2 each year when compared to conventional sources of energy. Such figures are promising.

Oxford City Council’s board member John Tanner told the Oxford Mail, “If this study gives us the green light this would be the biggest single contribution Oxford could make to a low-carbon future.”