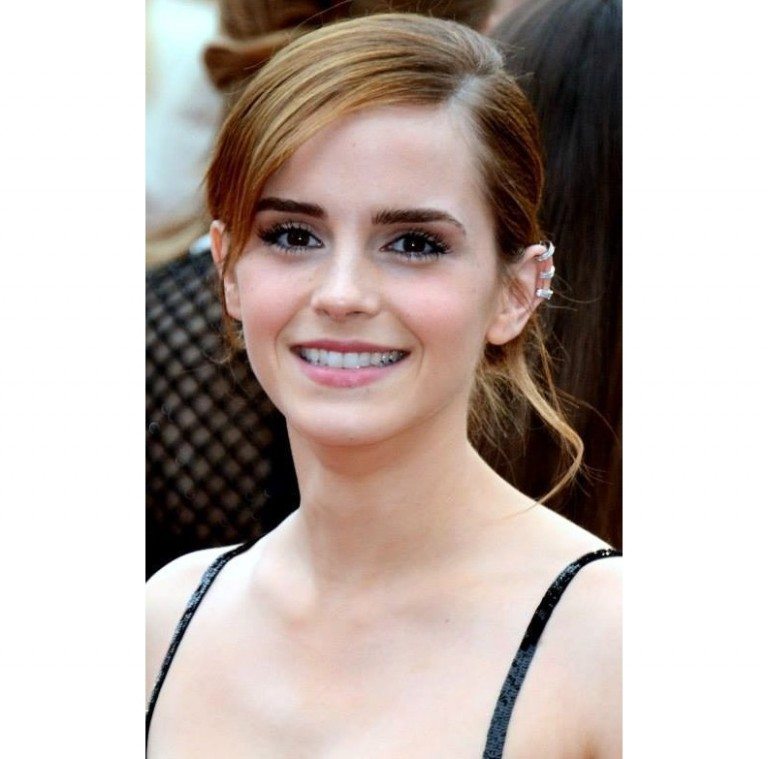 A sighting of actress Emma Watson at Lady Margaret Hall (LMH) stirred up controversy on the weekend of 19 February.

Watson, who is best known for her film role as Hermione Granger in the Harry Potter franchise, was spotted on a tour of the Lady Margaret Hall library with the LMH Principal, Alan Rusbridger. She is one of 11 new visiting fellows to LMH, announced by Rusbridger earlier in the month on 5 February, and was reportedly attending LMH for a “preliminary discussion”.

One excited student captured a photo of Watson as she walked through the library with Rusbridger, subsequently posting the photograph on Twitter. Following the post’s publication, various students and faculty members at Lady Margaret Hall expressed disappointment of the behaviour and concern for Watson’s privacy.

Rusbridger established that Watson was present at the Hall for the day and that she had been taking part in a preliminary conversation about her role as a visiting fellow.

“I showed her the library”, confirmed Rusbridger. “A student evidently took a sneak picture of her which is now on Twitter”.

“I can’t think of anything more guaranteed to undermine the programme of visiting fellows than our students refusing to respect the privacy of our guests. Emma is keen to have contact with students and has imaginative plans for engaging with LMH. But it simply won’t work if our students behave in this way”.

Rusbridger also asked that the image of Watson be taken down from social media, citing “the basic courtesy we owe to our visiting fellows”.

Despite the concern that Rusbridger and other individuals expressed, however, a multitude of LMH students continued to buzz about Watson’s visit through the weekend, posting publicly about their hopes of meeting or sighting Watson on LMH’s grounds.

“I actually think it’s a bit ridiculous that this is an issue at all”, one student told reporters. “Emma Watson is incredibly famous. There were loads of posts about her being at LMH. There are thousands of paparazzi photographs of her. The photograph that was put up on Twitter is just a reflection of how excited LMH students are to have her here as a visiting fellow”.

Privacy concerns about Watson’s visit stem in part from the fact that the visit was reportedly intended to remain a low-profile one.

A LMH student who was in college at the time of Watson’s visit seemed unconcerned with the visit, particularly due to its covert nature. After hearing confirmation that Watson was indeed at LMH for a private discussion, the student said, “Personally, I then returned to my work deciding that there was no justification for bothering Watson’s visit, which was seemingly of neither public interest nor involvement”.

Actor Benedict Cumberbatch also joins Watson as one of the 11 newly appointed visiting fellows at LMH. The fellows will hold office for three years and were appointed in the hopes that their presence will “add to the intellectual and cultural life” at the College. The fellows hail from various backgrounds and walks of life, not all having attended university. Only one of them is a formal academic, but several, like Watson, are prominent public figures.

According to the Principal, the visiting fellows are an integral part of Lady Margaret Hall’s intellectual community.

“We think we can learn much from them – and we hope they treasure their time with us”, Rusbridger said.