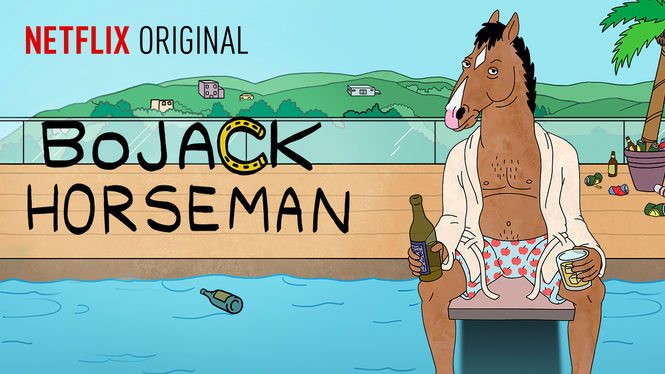 I should probably preface this by admitting I haven’t seen many Netflix original series, bar the latest season of Arrested Development. It felt creaky, the Guy Ritchie-style mechanical plot betraying unwanted character changes and a diminished charm. It’s with that caveat fixed that I advance, and say that Bojack Horseman is perhaps the most enjoyable Netflix original at the moment.

Following the life of the eponymous protagonist (voiced by Will Arnett), a former sit-com star, its absurd trappings – an animated series where anthropomorphic animals and humans co-exist – hide a sincere dissection of fame and human nature. It began a little wobbly, it should be said – Bojack’s free-loading friend Todd Chavez (Aaron Paul) felt like a post-Breaking Bad voice cameo (if there is such a thing) at first. Thankfully, over two seasons, the show has successfully integrated him into its tragicomic trappings.

It’s at its best when moving at a pace. One episode transitions from a bizarrely brilliant drug trip to Bojack bursting into a conference to speak to his biographer, Diane Nguyen (Alison Brie). The hall is mostly empty, bringing out the pathos as Bojack demands that Diane tell him that he’s a good person, that he can change – and she sits in stunned silence as the view pans out.

Being very funny and very sad at the same time is a great achievement. Unlike Horsin’ Around, the show which made Bojack a household name, his life doesn’t get a happy ending and a moral lesson at the end of each episode. Instead, there are constant screw-ups – professionally, platonically, and romantically. Although we can empathise with him, he can also be downright reprehensible – and yet, ironically, he’s never cartoonishly evil, just stupid or selfish, and very, very human. Most importantly, his emotions have weight because he’s allowed to change as a character. Bojack Horseman offers laughter and soul-searching at the same time, but perhaps its greatest legacy is being part of a new paradigm of the animated sitcom; one featuring characters who develop like the audience, rather than having their progress erased at the end of each episode. 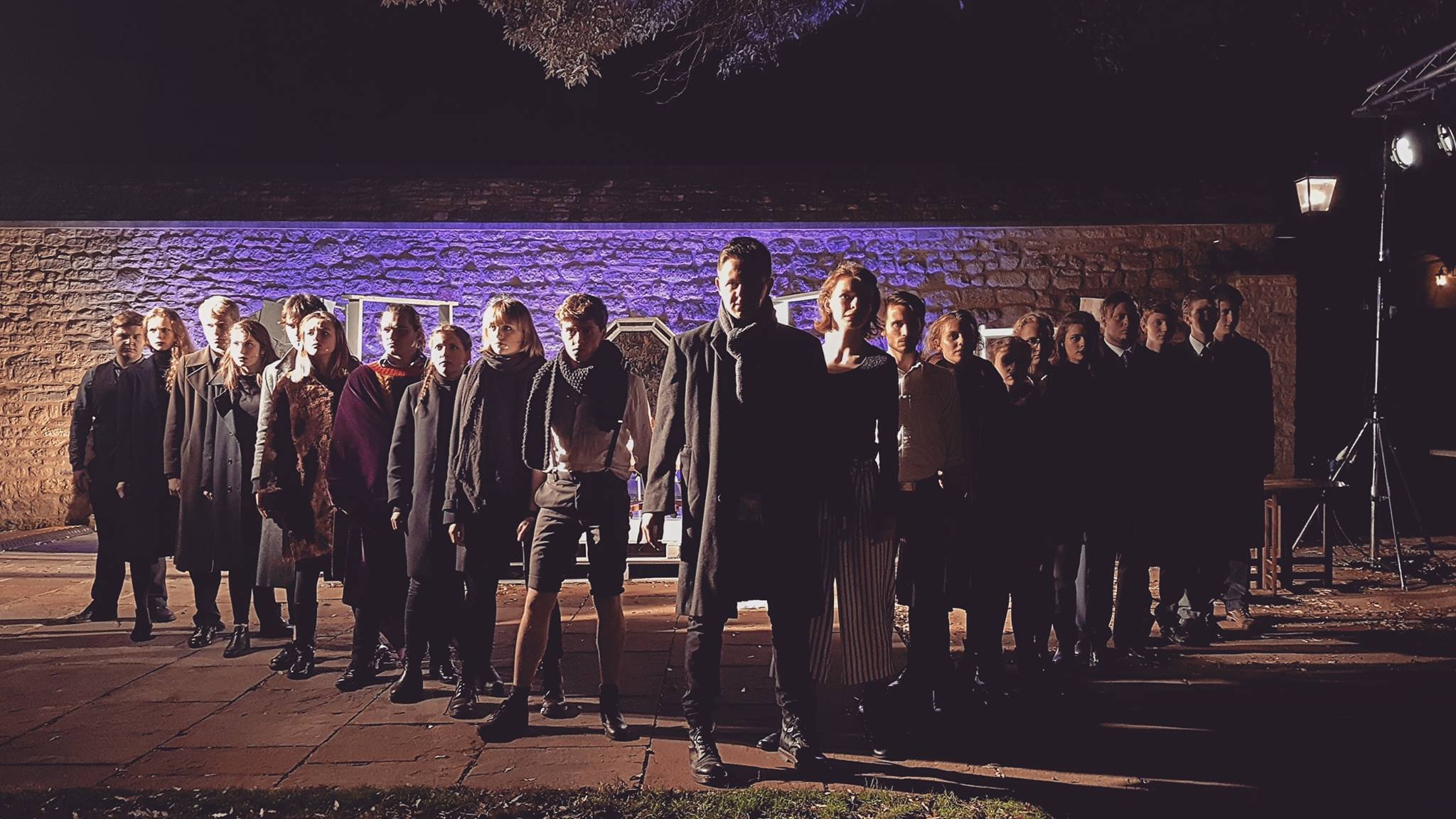 Greg Baxter: A Way of Being

Private Lives: The 1930s Comedy with a Twist