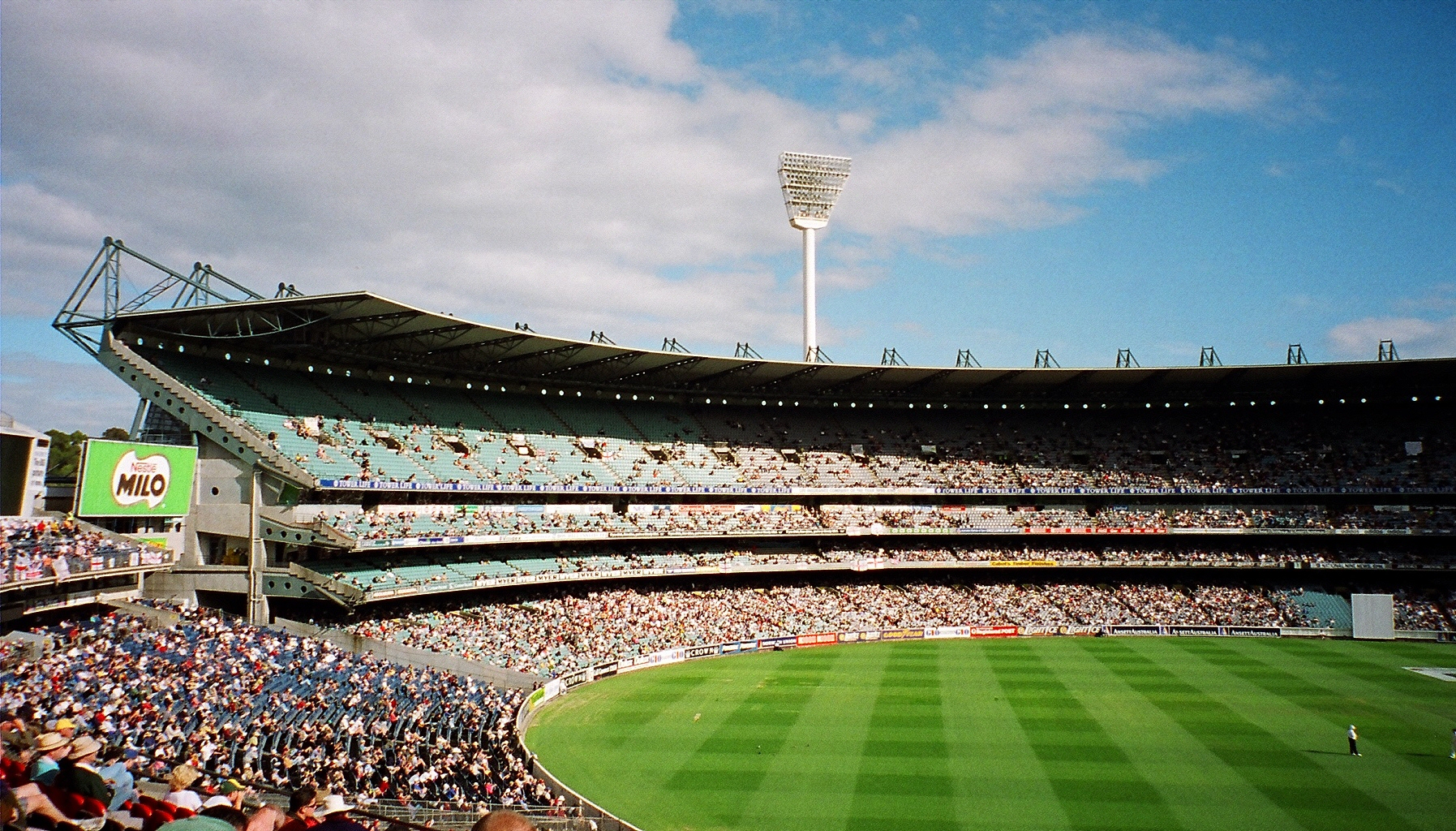 On the 24th of January, 47 000 expectant fans piled into the MCG, that mecca of cricket supporters the world over, to watch the culmination of 5 weeks of cricket’s latest global T20 phenomenon: the Big Bash. The sports-mad locals from Melbourne left disappointed as their Stars fell to the flashing blade of Sydney Thunder’s Usman Khawaja, possibly the most in-form batsmen amongst Australia’s embarrassingly rich array of talent about to head to the T20 World Cup in India. When the action kicks off in March, fans of the game’s short form across the globe will be rubbing their hands with glee.

The Big Bash has not been without controversy. So called cricketing ‘purists’ lament the media and player focus on cricket’s shortest format, at the expense of the 5 day Test match. The ‘T20 globetrotter’ is not a novel phenomenon anymore: Kevin Pietersen, Andre Russell, Lendl Simmons  and Shaun Tait are just a few of the breed of player now prioritising high profile T20 tournaments the world over, rather than that traditional breeding ground of cricketing talent: the domestic first class championship.

And yet, the Big Bash has been a phenomenon. A record-breaking, expectation-shattering, crowd in excess of 80 000 people crammed into the MCG for the ‘Melbourne Derby’ this season. The tantalising prospect of witnessing Aaron Finch and Chris Gayle square off against the aptly named ‘Melbourne Stars’, who count Pieterson, James Faulkner and the ‘Big Show’ Glenn Maxwell among their cohort, as well as all the connotations that come with an intra-city rivalry, saw the spectators come flooding in. Meanwhile in Adelaide, the hometown ‘Strikers’ (featuring England’s very own Adil Rashid) saw an average home capacity of over 37 000 people. Remarkable figures indeed, which have propelled the ‘Big Bash’ into the top 10 for average crowd capacity for global sport competitions.

Perhaps even more encouraging has been the success of this years inaugural Women’s Big Bash League (WBBL). Their very own equivalent ‘Melbourne Derby’ attracted over 13 000 supporters, with a peak TV audience of 400 000 people. English domestic cricket can only salivate over the prospect of such figures here. The WBBL is closely modelled on its male counterpart, and features a well-tried combination of high profile international players and pyrotechnics.

What can explain such figures for both competitions? Well for starters, adult tickets costing $20 (£10), and the vast majority of games from both the BBL and the WBBL shown live on free-to-air television.

All this makes the stance of the test-match purists all the more unfathomable. Cricket thrives on the rare occasion it truly grips the public attention in this country. The 2005 Ashes series inspired a generation of people to go along and pick up a bat. Yes, the test match is still, at least for those of us who play the great game, cricket’s pre-eminent format. Nothing can quite compare to the complex, tumultuous nature of test match cricket, where fortunes see-saw on a whim and can turn in an instant. Who can forget Stuart Broad’s devastating new ball spell at Trent Bridge, leaving the Aussies dazed and reeling with barely believable figures of 8-15, or Ben Stokes’s remarkable display of power hitting en route to the fastest double hundred, by an Englishman, of all time. Test match cricket is an epic saga to the comic short that is T20. But those of us who already play the game need not be convinced as to the joys of the sport. Cricket in the UK will not grow and progress by appealing only to its base supporters. If T20 is anything then it is a ‘gateway’ – a 3 hour entertainment bonanza easily accessible to those without the time or commitment for a whole day out at the test match. By attracting people to the joys of cricket, whatever the format, by making it accessible and cheap, you are not undermining the test match, but helping it reach new levels of popularity and support. Test match cricket thrives off the support it has from those who play and follow the game. It is not, lets be honest, one for the cricket-shy neutral.

English domestic cricket needs to reflect this trend, and embrace a shortened, concentrated domestic T20 based system centred around city based franchises. The current T20 Blast is a confusing and muddled hybrid attempt spread out over 4 months. Whilst live domestic crowds have been good, its exposure to the wider public has been limited. Too many matches, spread out over too many weeks, with too many teams, and only available on Sky have limited its societal impact. The packed English international calendar, and the failure to concentrate the competition into a month long ‘festival’ format robs the Blast of some of its best talent. English cricket should, and must, learn from its Australian and Indian counterparts.

Of course, the best way to entice people into the sport would be, as in Australia, by screening these games live on free-to-air television. I pray that the powers that be in English cricket would have such foresight. I’m not holding out much hope, however.