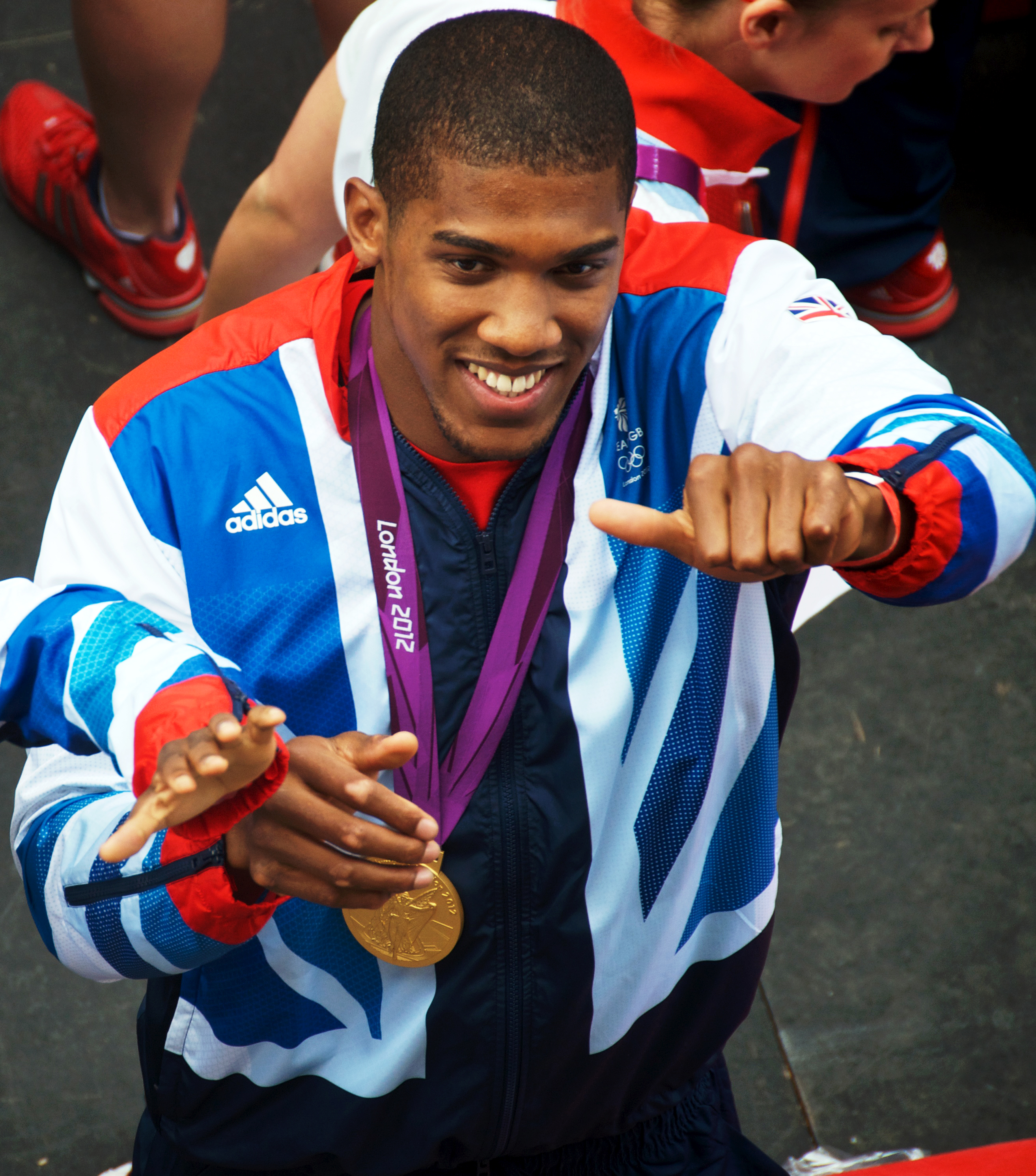 Heavyweight boxing is no dull drag anymore. After a decade of watching Wladimir Klitschko beat up some pretty mediocre fighters, Tyson Fury unexpectedly made good on his promise to Klitschko to “rid boxing of a boring person like you.” Fury’s unexpected victory in November has regenerated the sport, replacing Klitschko’s measured consistency with an irrepressible egoism that harks back to the Eubank era. Fury’s antics are not just good for Fury, but also provide the platform that will allow heavyweight boxing to develop the rivalries between fighters that fans want. The division now has a rich seam of plotlines to mine. In addition to the all-singing, all dancing, and foul-mouthed Fury, there is the comeback story of old-man Haye, as well as the threat across the Atlantic of Deontay Wilder, the hardest hitter in boxing. Yet the man who might benefit most from Fury’s rise is Anthony Joshua.

Joshua, above all British fighters, has the most potential to transcend the sport and become a global star. He looks the part, sounds the part, and always makes a point of being nice about his mum on TV. He’s an Olympic gold medal winner with an FCUK clothing contract and a British heavyweight belt. He’s even mates with Stormzy. Joshua has proved his ability to generate a large and diverse fan base, 15,000 of whom packed into the O2 Arena last September to see him knock out a part-time joiner from Inverness. Yet the crucial question remains – just how good is Anthony Joshua. There are claims that he is too stiff, too plodding – overly-muscular and dependent upon punching power. In his most recent fight against Dillian Whyte, question marks were raised over the strength of his chin after he was tagged badly in the second round. Above all, Joshua’s critics say his progress up till now has been too easy, and that his promoter Eddie Hearn has been cashing in on barely justifiable pay-per-view fights, whilst refusing to let Joshua fight anyone who’s any good.

Such criticism seems, more than anything else, to be a reaction to Joshua’s irritatingly enthusiastic fan base rather than to his actual performances in the ring. It is true that Joshua lacked rhythm against Whyte. In the first round Joshua was looking for a knock-out blow with every shot, and as a result failed to find the fluency needed when up against the better fighters. In the second round he was hit and clearly struggled over the next two rounds, constantly finding himself second to the jab. Yet Joshua’s recovery in the last three rounds was hugely impressive. Towards the end of the fight he mixed things up and threw some combinations that a baffled Whyte was unable to handle. Joshua proved that he was able to recover from being hit, and showed himself to be a boxer as well as a power-puncher. The last two rounds were a reminder of Joshua’s apprenticeship in the ABAs, as he toned down the freneticism of the earlier rounds and picked Whyte off through the systematic selection and execution of his shots. For all the criticism of what was ultimately an impressive performance, future opponents will have learnt little of how to beat him from this showing.

Nothing, in short, that Joshua has done so far suggests that he cannot become a heavyweight champion of the world, although it is only through fighting tougher opponents than Whyte that we will discover if he has the stature of a Lewis or a Holyfield. The problem for the Joshua camp now is who he fights next, and it is in this respect that Joshua’s career is at an awkward stage. Eddie Hearn will probably want him to have at least another ten fights, and in the spirt of Lennox Lewis add a European title to his British and Commonwealth belts. There is, however, a fairly limited field of talent from which to pick, with mooted fights against Whyte, Chisora and even David Price all uninspiring.

Yet though we may have to wait longer than we would like, Joshua looks set to become a key part of what is a bright future for Heavyweight Boxing. The division has always relied on narratives to sustain itself, yet in recent years has been so bereft of personality as to make the whole affair tedious. In Joshua, we have a talent that can define the sport, and in Fury a villain that can act as the perfect foil. Golden Boy vs Maverick, the distinction between the two is reflected even in their boxing styles. It will be engrossing stuff to see how Joshua’s power game can match up against Fury, who has graduated from being a horribly average boxer to a horribly awkward one to fight. If he can beat Fury at least once, Joshua will get his chance to crack America, and turn himself into a global star. In a recent interview with Wladimir Klitschko, that old veteran said that “Anthony Joshua has all the tools to become the great champion inside and outside the ring.” It is this “outside the ring” factor that will propel Anthony Joshua to great heights during the good times and sustain his career through the bad – win, lose or draw, there will never be a day when won’t want to see the man fight.

Cambridge Lord it over Oxford

Halfway Hall have it all