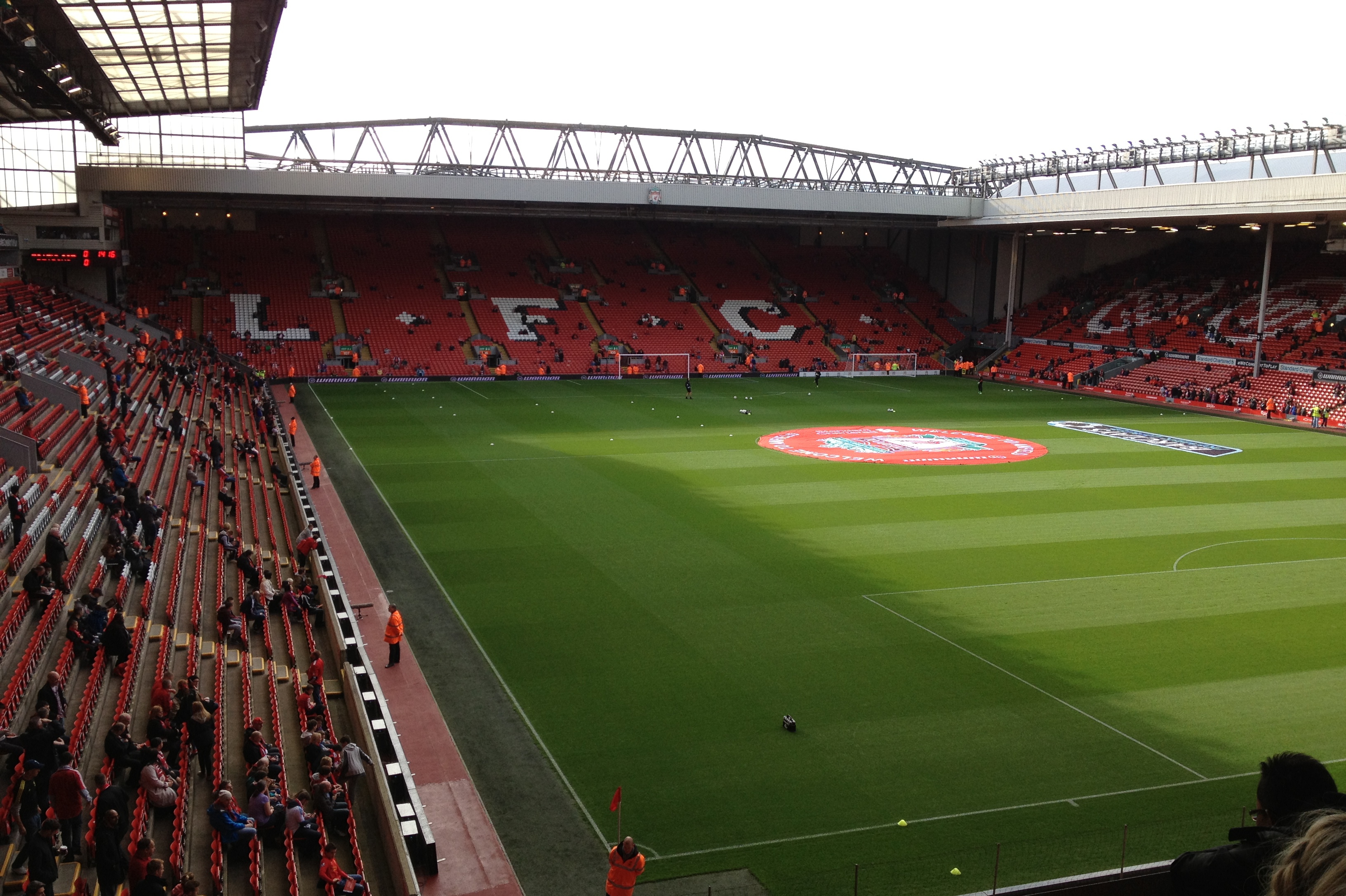 Last Friday Arsene Wenger came out to warn that television deal worth over £8billion to the Premier League and its clubs is likely to be entirely reinvested in players, with fans, who are particularly concerned with ticket pricing, facing no financial benefit. This came after 10 days in which the Chinese Super League transfer record was broken three times, with a total of £94m spent on Ramires (£25m), Jackson Martinez (£31m) and Alex Teixeira (£38m), the last of whom was apparently taken away from an interested Liverpool.

The Merseyside club have also been at the centre of attention when it comes to club finances and fans’ financial rewards; following the announcement that the highest priced tickets in the new main stand will increase from £59 to £77, Liverpool fans planned a walkout protest in the 77th minute against Sunderland at Anfield. The protest was supported by both the Spion Kop 1906 and Spirit of Shankly fan groups.

The massively increased Chinese spending has spurred on by their apparent football-fan President Xi Jinping, who released a 50-point plan to create, in China, a booming sport economy. As a result, investments in Chinese football have rocketed, culminating in the ever advancing record transfers; China’s average transfer fee is about £3.3m per player, compared with an overall average of £1.57.

Regardless of whether this spending increases or not in China alone, there is a marked global trend for increased transfer fees, and has been almost exponentially for decades. Gareth Bale’s price tag in 2013 of just over £85m is the current world record, when just 15 years’ prior, the record had been £21.5m from Denilson from Sao Paulo to Real Betis. The world record for a transfer fee only passed the £50m mark with Kaka in his move from A.C. Milan to Real Madrid in 2009, but in the mere seven years since there have been fourteen such moves, ten of which were signed in the last three years.

Whether or not people like the ever-increasing cost of sport due to the notion that teams are being bought (as was a common criticism of Chelsea in the early Abramovic era, and of Manchester City when first bought by Sheikh Mansour and his consortium), this is a trend that is likely to continue with or without China.

In this respect Wenger was perhaps being disingenuous when he blamed the unlikeliness of Premier League clubs to pass on television revenue to its fans purely at the feet of the Chinese spending growth; it is a global issue.

However, there is an argument to suggest that the clubs have a point; if additional money is simply stored, given to fans, or spent in any way other than on the increasing price tags on players, then they will simply be unable to compete. This goes for clubs on every level of the footballing pyramid, since price tags have risen for lower-tiered players just as they have for those on a world-class level. Just think of Jordan Rhodes transfer between Championship clubs Blackburn and Middlesbrough for £9m.

No individual club has the capability to simply slow down the growing levels of spending on players; in a competitive and increasingly wealthy market, any institution that limits its spending will simply fall behind. Clubs that do not have the prestige, history, or current standing to attract the top players in that capacity often have to rely on lucrative contracts and fees.

The Premier League may have an increased television revenue of £8bn, and the top clubs may receive somewhat of a lion’s share, but they have all got enlarged spending requirements which brings us back to the issue of fan tickets.

Yes, Premier League clubs need their money to pay for demanding transfer tags and wages, however there are degrees of necessity. Wenger might apologise in advance for the lamentable need for the broadcast deal revenue, but his Arsenal sell the most expensive tickets in the league, with their £97 match-day tickets and £2,013 season tickets the costliest in their respective fields. Indeed, the cheapest season ticket to watch the Gunners cannot be matched by any season ticket outside of the capital.

The need to spend more can, as some clubs are showing, be addressed through increased broadcasting revenues rather than having it offloaded, at least partially, onto fans. Leicester, despite leading the table, proudly sell the cheapest of match-day tickets, and for those cynics pointing out that when those prices were set Leicester were predicted relegation battlers, it should be pointed out that the cheapest season ticket is to be found at Stoke, who are not only far from relegation candidates but have spent amply in the past couple of transfer windows.

It is not the case that clubs need to hike up ticket prices to match transfer fees, as seems to be happening with Liverpool’s match-day tickets next season. Nonetheless, fans should be appreciative, and the footballing world must surely be aware by now, that to stay competitive in such hugely lucrative industry, spending is going to keep increasing. The first £100m transfer targets may only be a couple of years away; it will be up to the clubs involved how much fans will pay for the future record-breakers.

An interview with: Peter Drinnen

Chipping In: Is Andy Murray the Arsenal of Tennis?