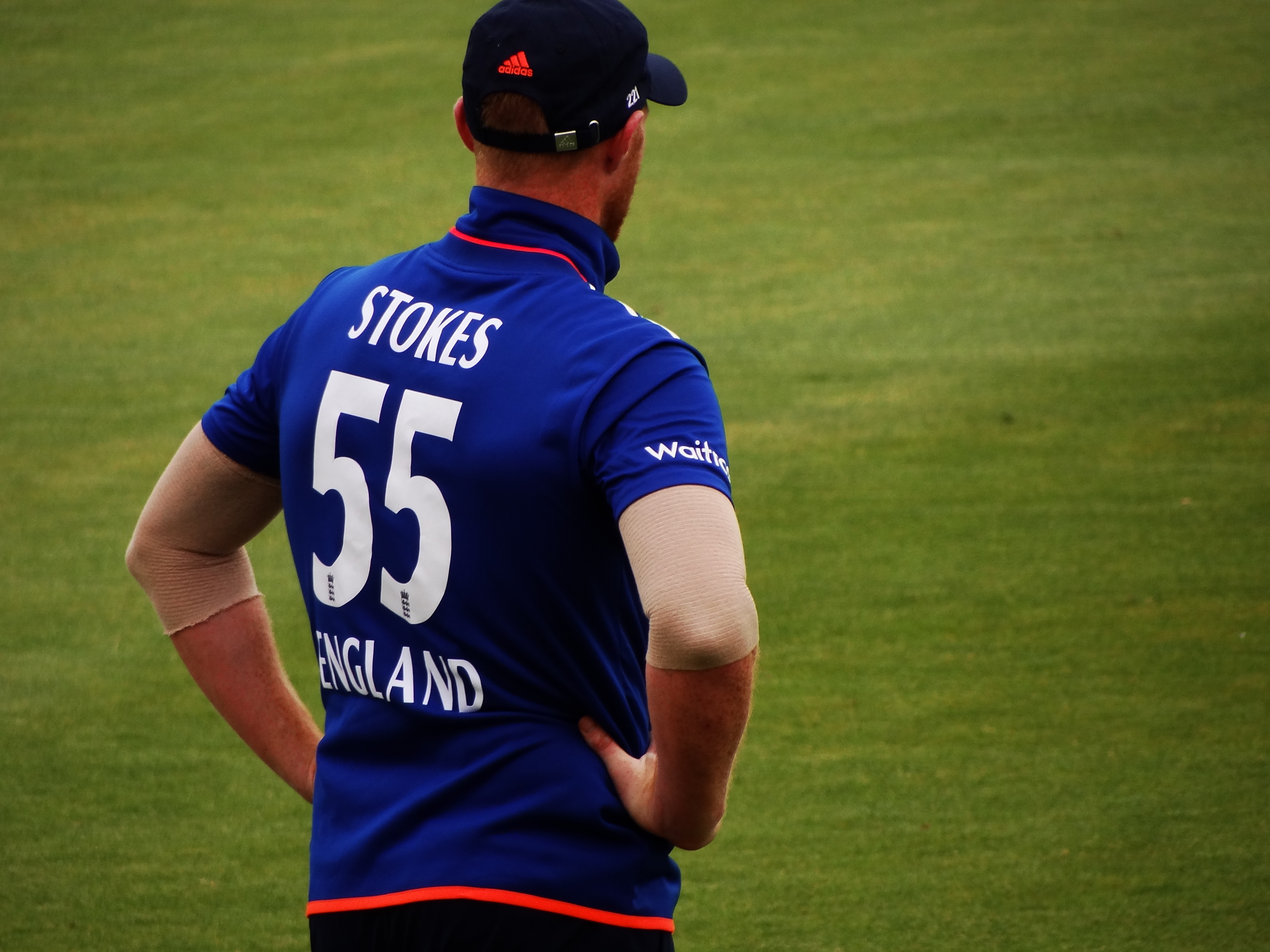 ‘See ball hit ball’. Simple, but brutally effective. This was Ben Stokes’ analysis of the method that took him to a record-breaking 258 off a mere 198 balls in the 2nd test against South Africa, breaking the world record for the fastest ever 250 in Test Cricket. This record goes alongside his then record for the fastest ever Test hundred by an Englishmen, an 85 ball whirlwind against New Zealand at Lord’s last year. Sir Ian Botham described it as Stokes’ own Headingley ’81, “an innings that will change his life”.

England didn’t go on to win the test, but Stokes was at it again in the third test, cracking a quick fire 58 in a brilliant counter-attacking partnership with Joe Root that took the game away from South Africa and set up a Stuart Broad-inspired England bowling attack to clinch the Test and the series for England. At the time of writing, the Durham all-rounder has yet to stride out into the middle of the final Test at the SuperSport Park at Centurion, but another contribution could well see him take the Man of the Series award.

Stokes’ batting has dominated the headlines of this Test series, but more understated is his growing proficiency with the ball in hand. Though still sometimes lacking the control and consistency to match that of the likes of Broad and Anderson, he often generates considerable swing through the air and possesses that skiddy quality that can cause batsmen considerable difficulties. He more often that not chips in with a few wickets, and not just of tail enders; so far in this series he has claimed the scalps of South African openers Dean Elgar and van Syl amongst others. Nor is he incapable of producing Broad-esque spells that can change the outcome of a match; his all time best was the memorable 6-36 in the 4th Test against Australia at Trent Bridge in 2015.

Perhaps even more importantly, he provides Alastair Cook with a competent fifth bowling option alongside the likes of Ali, Broad, Anderson and Finn. This means Cook is able to share the workload of the bowlers around, particularly valuable in the hot conditions of countries like South Africa and Australia, allowing England’s key strike bowlers to remain fresher and more dangerous to opposition batsmen for longer. The value of this is evident through the lack of an out and out all-rounder in the South African side at the moment, restricting their attack to four bowlers and raising the risk of bowlers being overworked; the promising talent of 20yr old Rabada, is arguably being called upon too often by South African captain AB de Villiers in the ongoing Test, potentially problematic given he is by no means fully developed then.

Stokes, then, brings a balance to the current England side that is sought after by international teams across the globe. His prodigious talent with the bat, as well as increasingly with the ball, have seen many in the cricketing world label him as the successor to the legendary England all-rounders Botham and Flintoff. His aggressive, ‘in-your-face’ style of play typifies the new energy the appointment of Trevor Bayliss as head coach has brought to the team, a refreshing development as Test cricket comes increasingly under fire in this era of the scintillating Indian Premier League and other such competitions. If Stokes, as well as his colleagues in the England dressing room, continues to make the sort of impacts he has on Test matches of late, England could well go on to be the No. 1 ranked Test side in the world in the near future.

Bowden hugs it out after Blues win on Thames