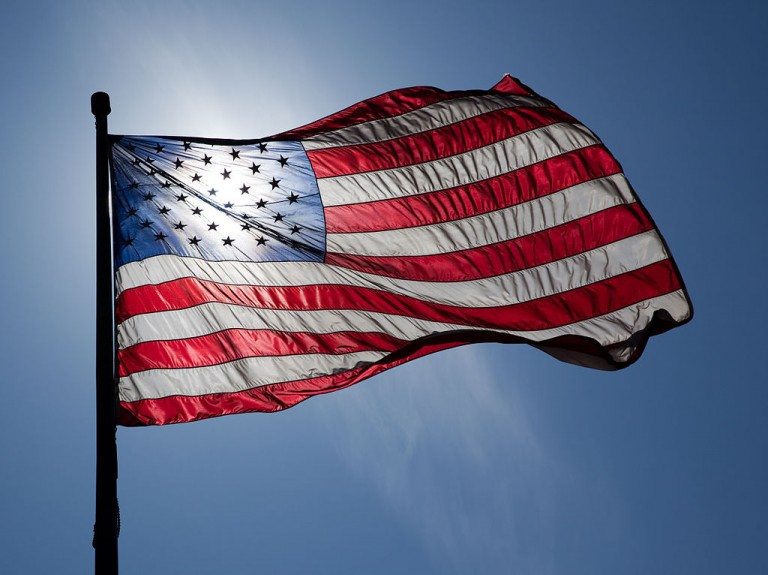 The race to become president of the US this year has been closer than ever. Candidates like Donald Trump and Bernie Sanders have challenged the expected frontrunners and drawn international attention. In these uncertain times it is another form of international involvement that could be crucial: expat Americans..

Such are the findings of a new report by the Rothermere American Institute in Oxford. The estimated 8 million people living outside of the US, 224,000 of which are in the UK, could have a real impact in the upcoming US elections. Of particular importance are Democrat voters. They’re represented by Democrats Abroad, an organization considered a ‘state’ for primary voting purposes, and one that will send a similar number of delegates to the Democrat National Convention as states like Alaska. Republican Overseas doesn’t provide equivalent representation although expat Republicans can still vote through absentee ballots.

Registered democrats will be able to vote across the UK and have already contributed to the current primaries by voting earlier this week. Many were at the Rothermere American Institute (RAI) in Oxford for a key primaries event, Super Tuesday, on March 1. Super Tuesday is the most significant single day of presidential primaries in the United States with nearly a quarter of delegates up for grabs in both parties. First to vote at the Institute was Larry Sanders, brother of presidential candidate Bernie Sanders and long-time resident of Oxford.

Professor Jay Sexton, Director of the Rothermere American Institute has emphasized how candidates back in the US cannot afford to be complacent about overseas voters, even during the primaries. Speaking to the Washington Post, the co-author of this report stated that the global primary was a key build-up to the main event. He said, “Twenty-one delegates today aren’t going to make the difference, but in the November election, overseas voters can make a big difference in a tight race”.

Speaking previously on the report Professor Sexton highlighted the importance of overseas voters in the past, with expats contributing $8 million in the 2008 election cycle and proving vital to the 2000 presidential race. “Overseas voting was critical to putting George W. Bush into the White House in 2000, and if things are tight, could be just as important in the 2016 election too,” he said.

“As this report shows, candidates – and parties – ignore overseas voters at their peril.”