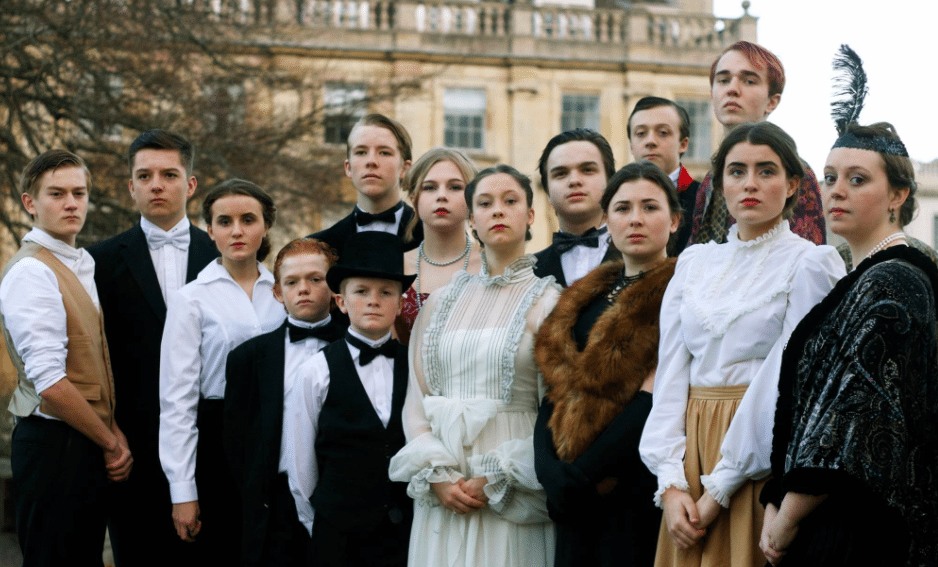 Was drama a big part of your life here at Oxford? If so, what drama were you involved in? Is drama important to you generally?

I was in about a show a term at Oxford: my highlight as an actor was probably touring The Comedy of Errors to Japan. I also acted a bit outside OUDS, playing Romeo in Tomahawk’s summer show at the Oxford Castle. I got to do a bit of directing as well, working on several practice-as-research projects with academics at Magdalen, my old college. The best thing I did was direct The Caucasian Chalk Circle at the Burton Taylor: I love working in intimate spaces with original music (see below!). After Oxford, I wanted to know more about Shakespeare and his contemporaries from a historical as well as practical perspective, and since I was offered a scholarship I took an MA in Shakespeare at UCL (a programme which closed last year). UCL offered me more money for a PhD and by this point I wanted to do more practical work again, so I decided to revive an old play and put practice at the centre of my research, writing about the process of directing a play which hasn’t been performed for over 400 years, and with a cast of children.

How did you find out about the course that allows you to undertake this directorial project?

The course didn’t really exist, so I decided to invent it. I had been told that UCL is not really interested in performance research and tends to avoid ‘thespy’ postgraduates. But I asked renowned UCL Shakespearean Helen Hackett if she’d consider taking me on as a student, outlining my idea for the project, and she said yes! She also helpfully involved a co-supervisor from KCL called Lucy Munro with more experience in practice-based research. With postgraduate research you can do pretty much whatever you like: the tricky thing is finding funding, and I was very lucky to be supported by the Wolfson Foundation.

I have funding for 3 years and most PhD students take 3-4 years to finish their thesis. It’s less hard work doing a thesis than you might think: stamina and surrounding yourself with good friends is essential. I spend about half my week writing and researching, and a good 3-4 days every week planning rehearsals and directing, which is a lovely balance.

Did you choose the course because of the dramatic opportunities it offered you?

I chose this course because I’m a practitioner, but I didn’t have the financial support to go freelance or apply to drama school. I also wasn’t 100% sure about conservatoire training: I had started a BA in Acting at drama school before applying to Oxford and had dropped out because they seemed to be training everyone to play Hamlet, when I was also interested in devising/fringe theatre/new writing, and knew it would be a long time (if ever) before we were looking at lead roles in classical theatre. After Oxford, I was interested to see if you could use the knowledge you gain at university in the world of theatre, and now I’m trying to answer that question in my thesis.

I chose Jack Drum’s Entertainment first and foremost because I liked it! It’s an indefatigable farce involving numerous romantic rivalries, mock-assassinations and would-be lovers hiding in sacks, and its packed with hilarious songs. Like most of what Marston wrote, it’s a very smart-aleck response to popular drama of the time (especially by Shakespeare), and I thought it would be an interesting project for the year of Shakespeare400. Lastly, I chose it because it was also originally performed by children (the choristers of St Paul’s, in 1600), and I thought that sounded like a fascinating challenge for today’s completely different young performers. I couldn’t understand why nobody had directed it, and then I realised that you needed huge amounts of time and money to train child actors in this kind of show. I realised it could only be done as part of a research project! Now we’ve done it, hopefully other people will have a go. It definitely deserves a modern performance history: it’s as good as any of Shakespeare’s romantic comedies, and a lot more silly.

Where did you take your ideas/directorial inspiration from? This is a play that’s never put on after all, so it takes a lot of original ideas to put it on.

Reviving an old play which hasn’t been performed for centuries is great because you’ve got the same freedom you would have if you were working with the best new writing, like work by Martin Crimp or Caryl Churchill. Good modern writers give practitioners space to build up their own ideas, and Marston is like that too: you get the outlines of the action but it’s either lost in translation (some Elizabethan jokes just aren’t funny any more, for example) or supposed to be improvised around. As a director I thought about how the action might work, and then the actors brought along their own personalities and styles, and so you end up with a very collaborative show. For example, there’s lots of servants —who are played by smaller children— and a lot of stupid jokes about their size. I had some ideas about how we might play around with this pre-rehearsal, but while we were trying these out, the taller actors kept on giving piggy-backs to the smaller actors, so this became a daft routine for bringing them off and on.

Why should we come see it?

You’ve never seen it before! The play is hilarious! The songs are incredibly catchy! If you study English and write about it in Finals you’ll probably get a First! Finally, it’s quality work by some of the best actors of the future! (It’s on March 5th at the Simpkins Lee at LMH)

Had you directed before?

Yes – lots. I started as an AD when I was 16 (I AD’d a show at the National Theatre as part of Connections Festival in 2007), and have since directed anything from classical theatre to new writing to devised and improvised work.

Directing children and young people is fantastic because they really commit to what they’re doing and can be utterly fearless. Obviously, they’re much less experienced than professional actors, and so the flip-side to that is that neither you nor they really know their limits until you get to performance, and there’s a bigger sense that things might fall apart as the pressure starts to build. But the highlights are easily as good as any I’ve had working with professionals, if not better. It’s so rewarding when they figure out how to say a line for the first time, or start building on your direction themselves so you can just sit back and watch. My favourite bit of the play at the moment is the last song: it’s a surreal and raucous Irish drinking song which just goes on and on, and the actors keep adding bits and improvising without warning, so I’m left constantly surprised and laughing.

What do you do with the play research-wise? What are you expected to record/write about it afterwards etc. and do you think this project was indeed rewarding/useful for your research?

My thesis is all about the process of directing the play: it starts with a chapter about preparing for rehearsals, and finishes with a chapter about editing the film of the play. In between I talk about rehearsing and performances. This project has been brilliant and as soon as it’s performed (the last performance is in London on the 7th March) I get to finish writing up my notes. 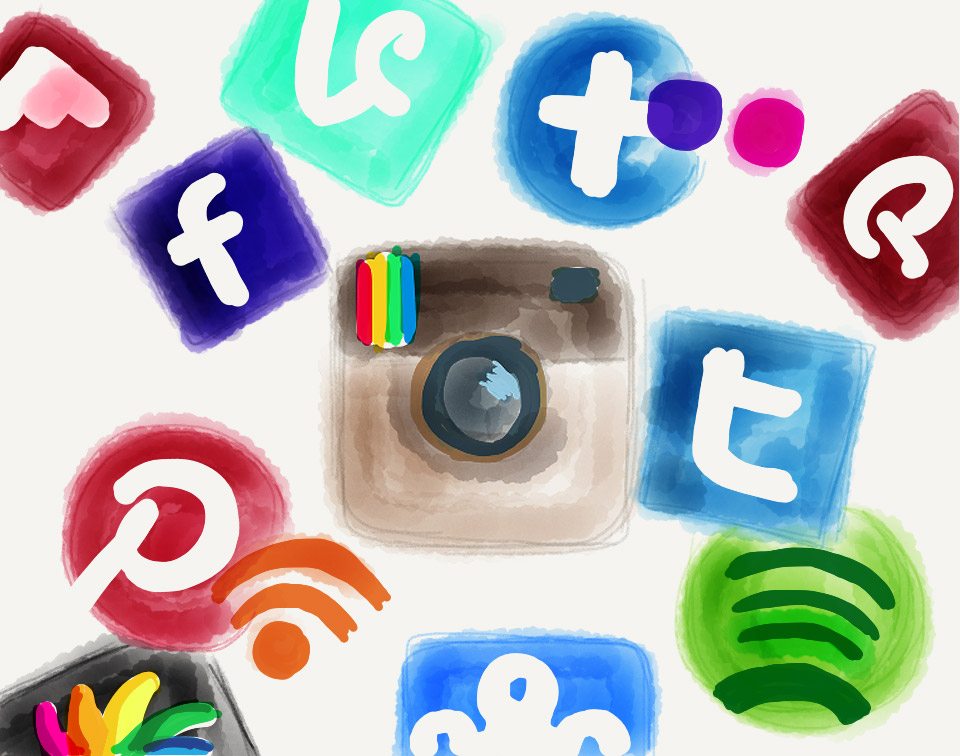 Anti-pick of the week: Benidorm

Trapped in A Doll’s House