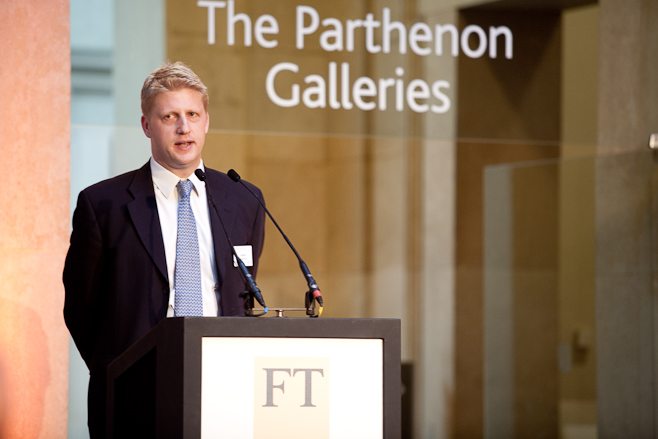 This move comes as part of an overarching government commitment to UK science investment, with £6.9 billion invested in laboratories and equipment to stock them up to 2021, and a ring-fencing of the science budget from the wider departmental cuts.

The announcement was for £204 million to “support PhD students in engineering and physical sciences”, specifically boosting the UK’s research into quantum computing and related technologies. The sum was divided into £167 million for “Doctoral Training Partnerships”, and £37 million towards the National Quantum Technologies Programme, which “aims to tackle the key technological challenges that must be overcome to realise the promise of the new generation of quantum technologies”. £12 million will specifically go to training researchers in quantum engineering.

Doctoral Training Partnerships are part of a scheme designed to encourage talented students to pursue doctoral studies in science and engineering, and will be awarded to forty universities across the country, including Aberdeen, Cardiff, Belfast, and Oxford, giving around 2,000 students the opportunity of doctoral study. Oxford is set to receive one of the largest shares of the funding as part of this effort, and it is hoped that by nurturing future scientific talent, the UK will be able to maintain its competitivity in the fields of advanced emerging technologies like quantum computing, robotics, and artificial intelligence.

The government have emphasised the practical importance of the applications of the quantum technology in which they have chosen to focus their taxpayer funded support, saying: “The funding for quantum technologies will further boost the UK’s leading position in creating new technologies which use advanced physics to deliver products for anything from more accurate brain-scanning and earlier Alzheimer’s diagnosis to smaller and more powerful computers.”

On his visit, Jo Johnson said: “We are committed to securing the UK’s position as a world leader in science and innovation. The Government is ensuring major new discoveries happen here, such as the creation of super-powerful quantum computers which scientists are working on in Oxford. This new funding builds on our protection for science spending by supporting research in our world-leading universities and helping to train the science leaders of tomorrow.”

Mr Johnson also took the opportunity to emphasise the role of the EU in research funding for universities following a redoubling of the debate surrounding the UK’s membership, saying: “It’s hugely important that we continue to benefit from our share of the funding flows that we get from the EU and that we remain a networked science superpower. […] Our European partnerships are some of the most successful of our science collaborations and we want to support those.” These comments could be interpreted as a response to Boris Johnson’s decision to campaign to leave the EU, using his position as Universities Minister to support David Cameron’s message to warn the public of the dangers of leaving.

Prof Louise Richardson, the Vice Chancellor of the University, met with the Minister on his visit for a discussion of the new proposals. She echoed the message of the Government in emphasising the importance of quantum technologies and Oxford’s central role in their development: “Quantum technologies promise to revolutionise the way we live our lives. At Oxford we stand at the forefront of this revolution through our world-class research and training programmes. It is a pleasure to welcome the minister to Oxford to announce support for this key research area, as well as sizeable funding for doctoral places in physics and engineering that will help us continue to train the leading scientists of the future.” The website for Oxford’s quantum research describes their mission as “harnessing quantum effects in a new generation of devices that will outperform existing machines”.

Monday’s visit constituted the first official visit to Oxford by the Universities and Science Minister, despite being an alumnus of Balliol College like his older brother, the Mayor of London and MP for Uxbridge and South Ruislip, Boris Johnson.