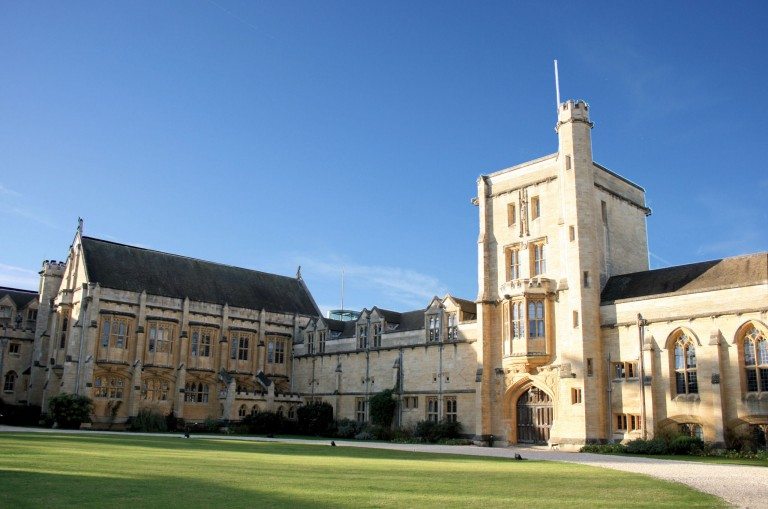 In a joint initiative between the Oxford Faculty of Law and Mansfield College, the Bonavero Institute of Human Rights is going to open its doors at the end of 2016. It will be led by human rights barrister Helene Kennedy who also serves as Mansfield’s principal. £22m have been raised already for the construction works that will begin shortly.

Oxford University’s law faculty is already the biggest in the country and at the end of the year, it will become even bigger. With work scheduled to commence in late 2016 and continue until the end of Michaelmas, the Bonavero Institute aims to facilitate greater academic and public understanding of human rights law and bridge the gap between academia and practice.

The institute is going to be part of the new Love Lane complex at Mansfield College, which will offer additional student housing, seminar rooms and an auditorium with 160 seats.  It is named after Yves Bonavero, who together with his wife Anne founded the A B Charitable Trust in 1990, which makes grants to charities that defend human rights. For its 25th anniversary, the trust has supported the establishment of Oxford’s new institute dedicated entirely to the study of human rights.

Mr Bonavero said: “My family is delighted to support the timely creation of a world-class Institute of Human Rights and cannot think of a better home for it than the internationally-renowned Law Faculty at the University of Oxford. Under its aegis, the new Institute will produce, and deploy in the field, academic research of such calibre that the lives of men, women and children worldwide will be improved”.

Louise Richardson, vice-chancellor of Oxford University added that “research and teaching in the field of human rights has never been more important. The creation of the Bonavero Institute of Human Rights will enable us to bring renewed focus to our existing activities in this field.”