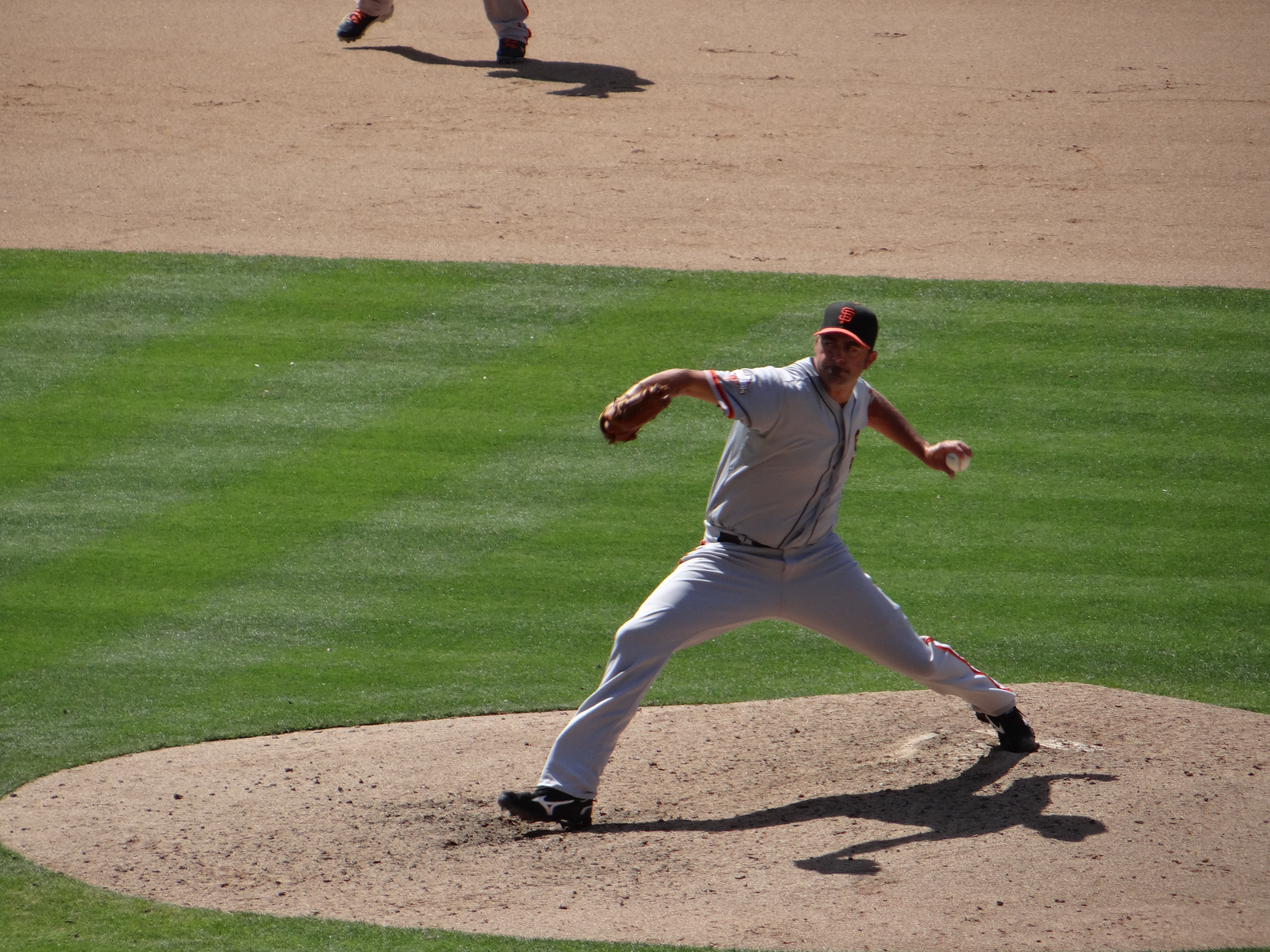 At the beginning of the millennium, cricket was widely perceived as a sport for the wealthy, elderly and those seeking to avoid any real excitement. However, with the growth of T20 cricket since its inception in 2003, it is now more popular than ever. Having seen the regrowth of cricket, professional baseball, facing a similar image problem in the US, is trying to attempt its own return from the precipice.

Nothing really sums up the (relatively) new excitement of T20 cricket like the World Cup final between England and the West Indies earlier this month. What was expected to be a scoring bonanza looked like a pending blow-out with England struggling to a relatively meagre 155. At this point most assumed that the game was pretty much over; England seemed to have choked on the biggest stage cricket has ever seen. Oh how wrong they were. With the West Indies enjoying an even slower start, England were given hope and, as overs passed, the run rate needed rose and rose until, with one over to go, the West Indies required nineteen runs to win. Just as people started to write them off, Braithwaite, who had only hit two sixes in nearly four thousand test balls faced, hit four consecutive sixes to start the over, delivering the West Indies their second World in spectacular fashion.

Baseball might rake in more money from TV contracts than cricket could ever hope to achieve, but its future is decidedly less certain.

With the British County Championships starting last weekend there are hopes that the enthusiasm shown for the international game will lead to larger audiences for the domestic game’s test form. Even if this is not the case, the limited over form of the game has been hugely popular domestically. By scheduling games for the early evening, clubs are able to attract a younger crowd, who can leave work or school and go and watch a game of cricket whilst, in my experience at least, drinking themselves into a gentle stupor with some friends. This not only looks to secure the sport a certain degree of public interest for the foreseeable future but encourages a whole new generation to take up the sport.

Baseball might rake in more money from TV contracts than cricket could ever hope to achieve, but its future is decidedly less certain. Whilst viewership is still large enough to support the sport, it is steadily declining and with some teams playing over two hundred games in a season, attendances are much lower than a couple of decades ago at the sport’s peak. On average, stadia were less than seventy percent full last year, and some teams have struggled to get to half full over the first couple of weeks of this year’s season. With this in mind, teams are starting to decrease the capacity of their stadia. The Tampa Bay Rays (the worst-attended team) have decreased the capacity of their stadium by roughly thirty percent over the past decade, and they are far from alone.

If one looks at how the T20 game led to a more exciting product, it was by pushing the balance of power away from the bowler and towards the batsmen.

The problem doesn’t end there.  As fewer people are watching the game, fewer young children are playing the sport, and, as a result, the league has seen an influx of overseas players. In order to stop revenue from declining and to encourage younger players to continue in the sport, the league is now looking to make the game more exciting. This year, they have introduced “pace of play” rules which limit the frequency and duration of stoppages to the game and made efforts to increase the pace at which the game is played. However, whilst this has so far been shown to have worked, the effect is minimal with games still lasting well over three hours. If one looks at how the T20 game led to a more exciting product, it was by pushing the balance of power away from the bowler and towards the batsmen. This was possible because losing a wicket was less significant, with the rate at which the team scores almost always being the deciding factor as opposed the length of time that they bat for. With taking risks incentivised, batsmen are encouraged to take a far more aggressive approach leading to faster scoring, quicker wickets and bigger sixes, all more exciting for the viewer. So how can this be applied to baseball?

This is more complex than it might seem. The difficulty involved in baseball is often simply hitting the ball at all. Merely shortening the length of the game would likely push the balance even further in the pitcher’s favour. Aware of this, the league is now trying to find a way to make it easier to hit the ball.  So far, all the solutions which have been discussed focus on decreasing the pitcher’s margin for error by either decreasing the size of the strike zone, allowing more swings and misses before a player is out or simply making them throw from further away.

Whilst all of these ideas are imperfect, they do have promise and most outside observers would sensibly expect the league to trial them. Unfortunately, baseball is a game steeped in tradition and unwritten rules. Such things can be wonderful, they give the game a romantic mystique that most lack but also make it prone to horrendous conservatism and fear of change. For example, the league is still not very keen on players celebrating when they score.  Changing the rules is therefore seen as high treason by traditionalists. The ECB unsurprisingly faced similar criticism when it introduced T20 and there are still some who don’t see the game as cricket. Whilst there is no easy solution, as the somewhat waffling nature of this article has hopefully made clear, the decision now facing the league is whether to watch their sport wither and die in the name of tradition or, if they are brave enough, to change the game in order to save it.

Player activism: why the voice of US athletes is more important than ever