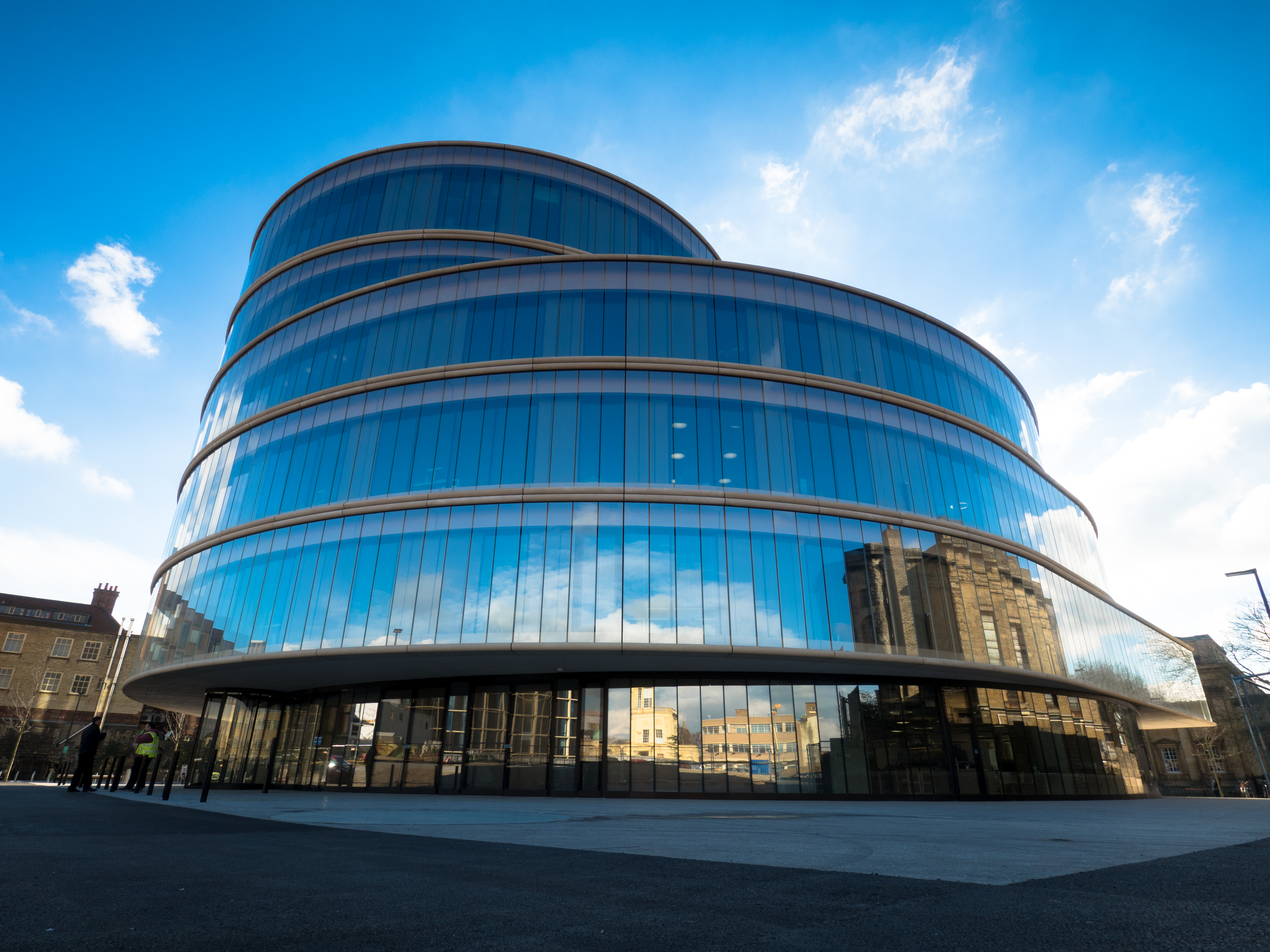 An alumnus of Oxford University has published an open letter to the Vice Chancellor of the University, Louise Richardson, fiercely criticising the University’s past cooperation with, and acceptance of philanthropy from, controversial Russian oligarchs such as Len Blavatnik and Mikhail Fridman, with the former’s firm Amediateka implicated for links to offshore businesses in the Panama Papers earlier this month.

Ilya Zaslavskiy, a Russian national who read history at Oxford from 1998-2001 and went on to complete an MPhil in International Relations at the University before becoming an academic and expert on the Russian petrochemical industry and US-Russian relations, currently resides in Washington D.C., where Professor Richardson conducted a visit to the Alumni Society this month, and his open letter urged her to properly confront the controversy surrounding Blavatnik’s contributions to the University, asking her: ‘will you take action against a clear mistake against Oxford’s self-stated rules on ethics and values or will that remain just a matter of expedient but empty words?’ Zaslavskiy cited his and his brother’s own experiences of and contributions to Oxford, and declared that he and the many dissidents, academics and activists who have campaigned against oligarchic involvement in the University deserved ‘a public debate’ and ‘an independent new due diligence with clearly defined ethical standards.’

The Blavatnik School of Government has been open since 2010, with a brand new building in Jericho completed earlier this year – attracting some criticism for the architectural style, as well as its source of funding, namely an initial gift to the tune of £75 million from Blavatnik, Britian’s richest man, himself.

According to the School’s website, their mission is a ‘world better led, better served, better governed’, and boasts amongst its repository of academics the renowned international relations specialist, the New Zealander Nagaire Woods. Woods comes under particular fire from Zaslavskiy in his letter, as he accuses her of ‘preaching to the World Economic Forum’ about ‘good governance and democracy’ whilst simultaneously rubbing shoulders with TNK-BP, the oil company overseen by Blavatnik, which in turn has links – Zaslavskiy claims – to the FSB, Russia’s principle intelligence agency, heir to the notorious KGB, and whose agents were responsible for the death of Alexander Litvinenko in London in 2006.

Accusing the University of hypocrisy, Zaslavskiy declared that he found it ‘unbelievable’ that the School’s mission of ‘educating leaders’ – mentioned by Professor Richardson in her inauguration speech – was being undertaken under the banner of Russian kleptocracy and Putinism, and criticised Professor Richardson – a specialist in international terrorism and founder of the Journal of Terrorism Research based in St. Andrews – for continuing to apologise for the University’s indirect links to the FSB, whom he describes as a ‘terrorist organisation’. Stating that he did not blame the new Vice-Chancellor for the sins of her predecessors, he nevertheless exhorted her to ‘raise the issue’ at the Alumni Society meeting in Washington.

When asked for comment, the University gave this comment: ‘“Oxford University has a thorough and robust scrutiny process in place with regard to philanthropic giving. The University is confident in this process and in its outcomes.’’

“The Blavatnik School of Government has rapidly become a key player in ensuring that Oxford’s  research and education contributes to improving government in all parts of the world. Leonard Blavatnik is a philanthropist who has given to many British and American charities and Universities. We are proud that he has made Oxford’s School of Government possible as its first major donor.”

Who’s who? We’re who