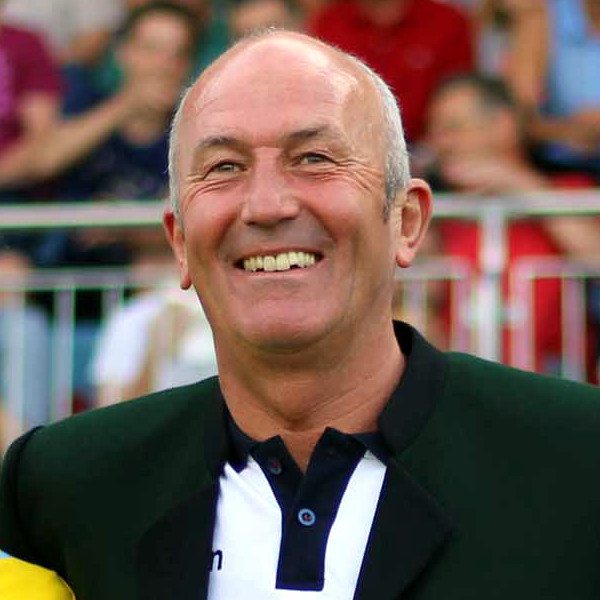 Stuck in the middle with you: survival at what cost?

I have the pleasure of supporting West Bromwich Albion and I was there when our season ended. It ended in February. It came in a rather shocking and insipid 3-1 defeat at Reading out of keeping with what otherwise has been a rather dull season. Club legend Chris Brunt was pelted by a 50p thrown by a ‘fan’ that had taken advantage of a lax ticketing policy to attend the game and the game itself was almost as shocking. Albion managed to put in a performance that would leave the unknowing spectator assuming Reading were the Premier League club sat in 12th. With this defeat came the end of any possibilities of an FA Cup run and any chance of this season being at all memorable. True, it has been a season that could by no means be described as a failure. A seventh consecutive season of Premier League football had in reality been achieved by February, a brief run of unbeaten games however has done nothing to change the pattern of results since then.

This pattern of results of course being the same pattern of results that any Tony Pulis team – excusing a brief spell at Palace – has followed; lots of clean sheets, single goal victories and plenty of losses with no shots on target. The results of Albion’s pursuit of such a bland style of football are there for all to see. Home attendances often at around 2000 short of capacity, disappointing away turnouts and perhaps most damningly of all, fixtures against Norwich, Sunderland, Newcastle and Aston Villa, have yielded not a single shot on target.

To ignore what Pulis has achieved this season would be unfair, he has done what he has always done and transformed a previously struggling team into a strong, organised unit. Along the way he has picked up some notable scalps, Manchester United and Arsenal have both lost at The Hawthorns this season and there have been strong performances at Liverpool and most recently at Manchester City. Juxtapose this with the state Albion were in when he took over and you could question why any right minded supporter would complain about the current state of affairs. The disastrous reign of Pepe Mel and Alan Irvine’s brief spell yielded little other than misery for Albion fans as the club sat alongside Newcastle United, Sunderland and Aston Villa as the most out of form teams not to have been relegated over recent seasons. Yet the club now finds itself in a position where its most loyal supporters are amongst the most disaffected. The games that I have managed to make it to this season have left me in no doubt that these fans are right to be so disenchanted. The Boxing Day defeat at Swansea stands out to me as chief amongst them. Against a side without a win in more than two months Albion played four centre backs across the back and with no wingers until the 60th minute and duly lost 1-0 without creating so much as a serious chance to reward the fans that had made the journey.

The rise of Leicester City has thrown the lack of ambition on show at my club into a new light. Leicester, West Ham and Southampton have all shown that there need not be a trade off between exciting, positive football and relative success. Many supporters would happily see the back of Pulis and his dross football after May; a fresh manager with a more ambitious playing style would certainly please a large number of supporters.

The truth however is that in so many ways such a decision would be absurd. The Championship and League 1 are littered with the wreckage of previously ‘established’ Premier League clubs such as Middlesbrough, Bolton and Charlton, all of whom had a section of fans that would regularly feature on phone ins, insisting that they needed to change their managers to play a better style of football or ‘move on to the next level’. The implication being that a more ambitious playing style would deliver them European football or at the very least greater excitement when they watched their team. Tony Pulis’ record of never suffering a relegation as a manager at any level is worth a lot to a club such as ourselves, as the examples above illustrate, it may not always be the best idea to listen to those supporters who wish for more without appreciating what they do have. His record on signing players is also rather good. Just like at Stoke City, proven Premier League and international players are brought in and improve the squad, Darren Fletcher and Jonny Evans being two such signings at Albion.

A glance across at Stoke however goes to show that things could again be different. Stoke supporters finally tired of Pulis’ style after a number of years of dross football bringing the security of 13th place. Stoke now have a far more exciting playing style and a real quality group of players, one would not expect their supporters to long for a Pulis return however much they respect what he did do for them.

It is now that I find myself in a similar place. I am grateful for what Tony Pulis and Albion have achieved over the last 18 months, but I and many other supporters can hardly say that we have been much enthused by it or by the prospect of another two years if reports of a new contract are true.

The way that the new television deal has served to break the stranglehold of an established top six that dominate the league will only mean that more supporters of Premier League teams that often feel like they participate to make up the numbers will be asking similar questions about the ambitions of their club and feel unsatisfied by merely surviving for another season, a dilemma that has started to be felt at my club. Yet not all clubs have to endure the style of football so often served up at The Hawthorns. Having witnessed it so often I am left strangely nonplussed as to whether or not a manager who is statistically our best in the top flight since the 1980s actually signs his new contract.