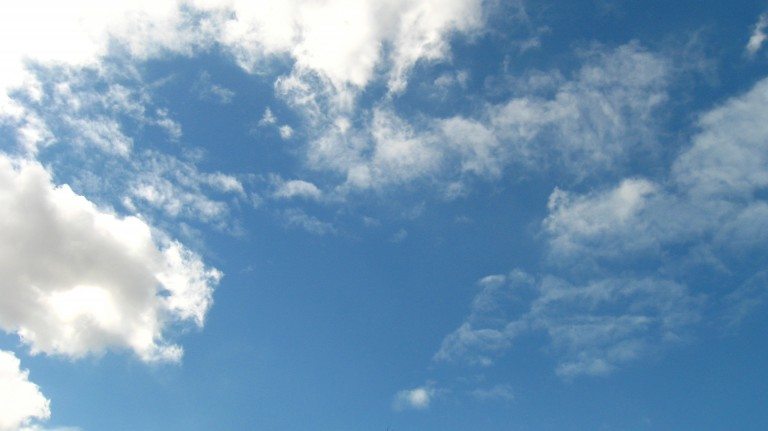 The Prodigal Son is facing the ground.
The pictures are taken and he walks, slow
across the courtyard, away from the sound
of laughter. And now, no longer on show

he undoes one button, puts his smile down,
head in hands. Thoughts, his element, become
a heavy burden. He shows in a frown
his need to rest, to make himself numb

to the sickness of guilt. For repeating
endlessly ‘no one’s perfect, you did try’,
is simply false, cheap and self deceiving.
He has to start some time. He, with one sigh,

breathes out his fear. If only he could look,
see his own red lips, flushed cheeks, the sun
lighting up one twisted lock of hair, shook
up, like the mirror of his mind, undone,

he’d maybe guess that, some miles away, quite
the same, leaning over,  Eve’s daughter stands
thinking that she will never see the light.
She’s laying out the same, uneven plans

For moving on. And the same moment,
they both collect their thoughts, and looking up
see that sun, feel air, and an endless depth
the force that, paired with time, is strong enough

To place them close enough for her brown eyes
to look into his, blue, and see the skies.