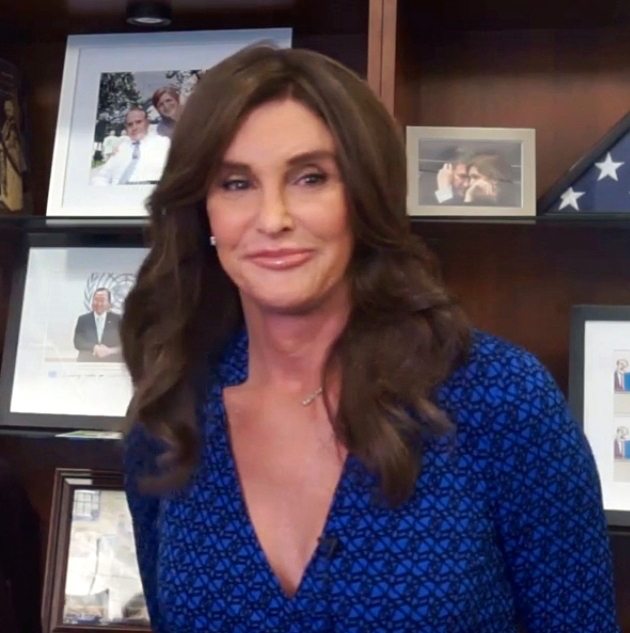 It has been a whirlwind of a year for Caitlyn Jenner since her 20/20 interview with Diane Sawyer in which she came out to the world as a trans woman. I undoubtedly value Jenner’s role in the past 12 months in creating the exposure that the trans community so desperately deserves. She has recently become the face of H&M’s sports range- representing a move towards major brands investing in a new kind of fashion icon that breaks the cis-normative mould, more representative of a population in which an increasing number have started to identify as transgender. On top of this, Jenner has attracted 2.7 million viewers to her programme ‘I am Cait’ which gives an insight in to her life a trans woman in the 21st century. Whether Cait or clickbait, it’s doing something very important – bringing light to the issue

However since being placed on such a pedestal, it concerns me that Caitlyn has acquired an infallible status over the past 12 months- immune from criticism and in some cases, prosecution.

I worry that Cait’s representation of her transition has hindered the world’s understanding of the struggle of transitioning for the average trans woman. Caitlin Jenner is, quite frankly, not your average trans person and it is this spectrum of society that direly needs the publicity. Almost half of black trans women are incarcerated at some point in their lives; 27% are HIV positive; 29% (or five times the national average) are unemployed; and almost half experience being turned away from housing and many end up homeless. For many, the process of transitioning and gaining acceptance is worlds away from the experience that Jenner has had. How can we tackle the most pressing issues of facing the trans community when much of our understanding is limited to an experience in which acceptance was very easily afforded? Indeed Caitlyn stated that her biggest struggle was ‘knowing what to wear everyday’ whilst the average trans person faces discrimination in all matters of daily life- particularly in the work place, leaving 14% of transgender people unemployed compared to 7% of the rest of the population. I don’t doubt that Caitlyn has done lots for the less privileged trans community- with a whole page on her website dedicated to the charities she has supported- but the point remains that most people’s understanding of transgenderism is limited to a single, atypical example and this is dangerously misleading. we need to create a broader picture. Cait is not irrelevant, or unimportant; but she is one facet of an intricate and complicated issue

Not only this, but Caitlyn has made some pretty controversial statements that have seemed to slip under the radar. Yet people seem to be aware that they have created a false idol. In placing her at the forefront of the transgender rights movement, they have created someone who must be held sacrosanct and unimpeachable; and so anything she has said or done that contradicts that must be swept under the carpet. I am concerned that in the past 12 months she has not been subject to the scrutiny that any public figure deserves. Jenner claimed that ‘if you look like a man in a dress, it makes people uncomfortable’- forgetting that the vast majority of trans women are unable to afford the extensive surgery that she has undergone. Jenner received very little backlash over these statements and whilst I don’t expect Jenner to be a perfect role model, I’m perturbed by the fact that she seems to be unchallenged and immune to criticism. I also question why after a fatal car crash in Malibu, despite driving dangerously, Jenner faced no charges.

Essentially, I think Jenner has done a substantial amount of good in the past 12 months. We cant deny that she’s been significant in furthering the cause of transgender rights and in many ways, we cant really expect the world of her- she has been thrust in to the spot light and forced to be a representative for the community. However, Caitlin shouldn’t be as exempt from criticism as she has become – she should be subject to reprisal and held to account like any other public figure. Not only this, but we need to work to bring wider narrative around the issues of transgender to light.