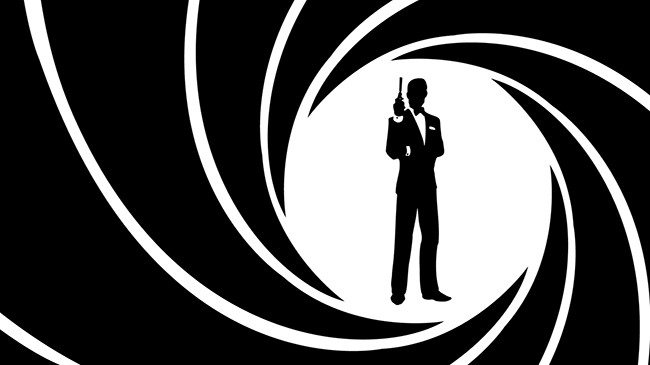 For the last year or so, there has been a lot of buzz about who should take up the iconic role of James Bond once Daniel Craig has handed in the keys to his Aston Martin, and, if Pierce Brosnan’s post-Bond career trajectory is anything to go by, started starring in mediocre film adaptations of musicals. Unfortunately, this pleasant buzz has been somewhat overshadowed by the angry howls of Daily Mail readers, who have a very specific set of criteria for the next James Bond. James Bond, despite changing his facial features beyond all human recognition every few years, is apparently incapable of changing his gender, or his skin colour. We need to throw everything we know about Bond out of the window, and start from scratch. That’s why I think there’s really only one choice for 007 – the legendary supermodel of the world, RuPaul Charles.

The reasons for which Mama Ru should play James Bond really are endless. She’s already done a stint undercover in her role in the cinematic classic Starrbooty, playing a supermodel who fights crime on the side. Imagine if you will, a James Bond who could film intricately choreographed fight scenes in 6-inch heels. Surely they’d be far more deserving of our respect than any who’ve come before them? Also, we have to consider the importance of product placement within the James Bond franchise. Who can forget Daniel Craig’s painfully unsubtle admission that his watch was a Rolex ‘Omega’ in Casino Royale. Rupaul really is a master of overt branding and advertising, having built her television empire on the back of a show advertising ‘boobsforqueens.com’ and Absolut Vodka every other episode. Honestly, the only possible argument against Rupaul as 007 is that it’d be far too easy for her to outdress any Bond Girl cast opposite her.

So, with the thought of bigots everywhere frothing at the mouth as they watch an African-American drag queen take up the keys to the coveted Aston Martin, please join me in welcoming Rupaul Charles to the role of Bond.