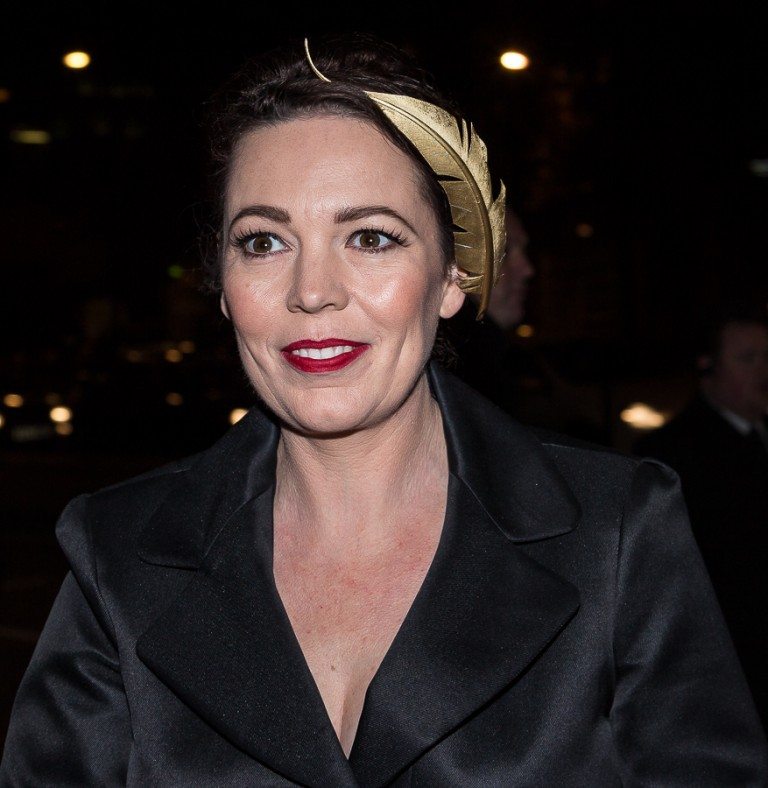 ‘The political correctness insanity is such a big fat ugly disgusting little disgrace. I heard Kanye West Fetty Wap Juicy J , Idris Elba , Chris brown and possibly a Bruce Jenner equivalent lookin guy are front runners now for that James Bond role. Whatta buncha political correctness addicted media specialists who also suggesting we stick a trans person in this who has both a wiener and a vajina specifically in that next James Bond role because it’s the only politically correct thing to do.’  User of the internet, “Lil Robert”, gives his two cents on a CinemaBlend.com discussion touting Idris Elba to play the next James Bond.

A cursory glance over one of the many threads dedicated to the debate about who ought to play the next James Bond is enough to put anyone off ever watching another installment of the franchise, for fear of being trapped in close proximity to one of these individuals for more than 2 hours. So it was refreshing to see the suggestion being made on Twitter that Olivia Colman should be the next to don the famous black tuxedo. Gaining plaudits for her recent performance in The Night Manager as the heavily pregnant head of an enforcement agency taking on the arms-dealer Richard Roper, Colman played a character that in John Le Carré’s novel of the same name had originally been a man.

The adaptation provokes the broader questions: what is it that we look for in the selection of an actor to play a character? How far should a character inform the actor and vice versa? There’s an irony in the fact that the same fans of the Bond series probably saw no inconsistency in the casting of Eddie Redmayne, a white Etonian, in the roles of a transgender person (The Danish Girl) and a disabled person (The Theory of Everything), whilst fury was provoked at the suggestion that a woman or a black person might play the role of a white Etonian. All I know is that after Colman’s earlier performance in Peep Show opposite a man whose effort to ask her out ended with him telling her to ‘just fuck off!’ the forces of global espionage ought to hold no fears.