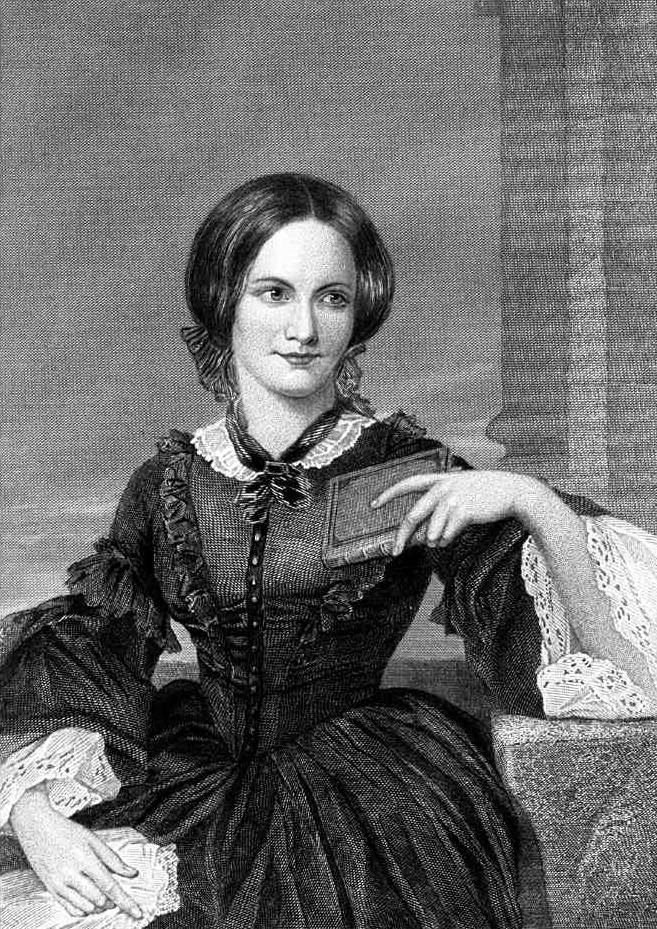 While the 400th anniversary of Shakepeare’s death has received a lot of attention recently, Charlotte Brontë’s 200th birthday has been overlooked by comparison. To compensate, here is a run-down of four of the best screen adaptations of her seminal novel Jane Eyre, so you know which DVD to reach for in order to celebrate in appropriate style. According to the New York Times, there have been eighteen film adaptations and nine television adaptations of Jane Eyre, so there is plenty of choice available.

2011, Ruby Films – This, the most recent adaptation of Jane Eyre, is a good place to start. Michael Fassbender smoulders as Mr Rochester and Mia Wasikowska is a peaky-looking yet fiery-spirited Jane. This is adaptation sticks closely to the book, without overloading viewers with information. It is an atmospheric piece, and great attention is paid to detail. Costume designer Michael O’Connor (Tulip Fever, The Duchess) had the fifty Lowood school girls all wearing handmade clogs, complete with copper nails, for authenticity. O’Connor avoids the typical “puff cake” ball gowns of the 1830s, so characters look a little less flouncy than those usual found in period dramas.

2006, BBC – This is adaptation is a TV series, so requires more of a time investment. However as there are only four episodes, watching it is no worse than having a Netflix marathon. Writer Sandy Welch (who has adapted everything from The Turn of The Screw to Emma for the BBC) adds a lot of additional dialogue to explain the plot. This is good version to watch for anyone unfamiliar with the novel. Toby Stephens plays Mr Rochester in the series, and is commanding presence despite sporting some silly mutton chops. He has good on screen chemistry with Ruth Wilson, whose acting conveys Jane’s mix of reserve and vivacity perfectly.

1996, Majestic Films – Charlotte Gainsbourg does a similarly good job at playing Jane Eyre in this adaptation, making the character demure and fiery at the same time. Gainsbourg carries a lot of the film’s intensity, as William Hurt is more wet blanket than Byronic hero in the role of Rochester. This is a picturesque adaptation of Jane Eyre but the sentimental score and the skipping of supernatural events from the book, means it is not as bleak and gothic as it could be.

1943, 20th Century Fox – This film definitely worth watching if you can find it, just to see Orson Welles and Joan Fontaine in action. Orson Welles is a brooding as Mr Rochester and Joan Fontaine is a glamourous Jane. As a bonus, a young Elizabeth Taylor appears as Jane’s school friend Helen Burns. Celebrity-spotting aside, the acting in this film is superb. Though a dated (everyone talks with received pronunciation, and there are some cheesy special effects), this Jane Eyre is a moving adaptation nevertheless.

Virginia Woolf wrote that after reading Jane Eyre, you end up “steeped through and through with the genius, the vehemence, the indignation of Charlotte Brontë”. This true of watching the Jane Eyre screen adaptations as well. There is so much passion in the story, it is no surprise filmmakers have come back to is so often. With the Charlotte Brontë’s birthday just gone on 21st April, now is the perfect time to pay homage to her ability as  storyteller by revisiting Jane Eyre in one of its many forms. For those unfamiliar with the story, go for the 2006 adaptation. For everyone else, any adaptation will be a treat. Delight can be found in seeing what the different film industry talents have brought to Charlotte Brontë’s vision. 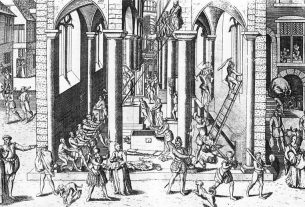 The History of Iconoclasm