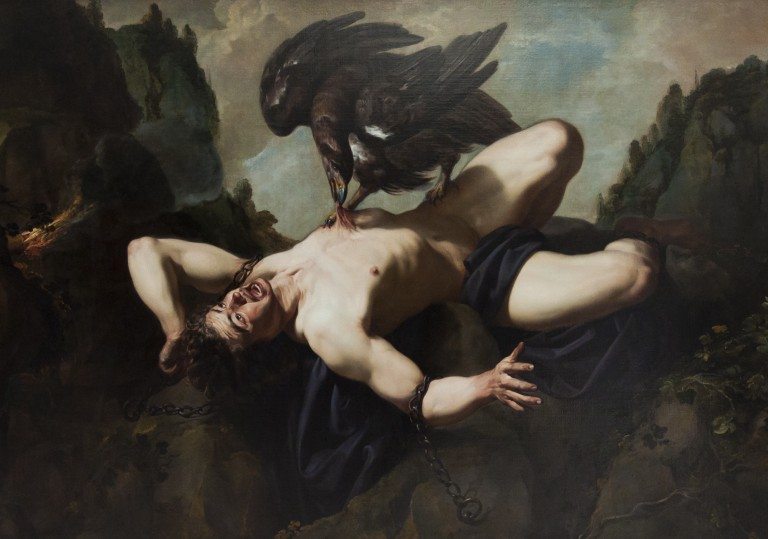 No one noticed when he stopped eating in hall, or when purple bags first appeared under his eyes. It was the end of Trinity term. Victor Frankenstein was like all the other finalists. Now, surrounded by sprays of cheap champagne and confetti showers in the Exam Schools quad, he is out of place. His face is wan and there is a desolate look in his eyes; he is a haunted figure amid the jubilation. Around him, students celebrate finishing finals. He has finished a monster but no longer feels able to celebrate anything.

His creation took months. Victor would carry home grisly findings from cemeteries on the outskirts of Oxford. He would sneak about in the middle of the night, nervous of clubbers spotting him and even of the streetlamps throwing orange spotlights on his endeavours. Then he would turn up dead-eyed for tutorials in the mornings. He was never alone in this, so he did not attract attention. Victor’s college rambled; it was easy enough to find space for his experiment. He made a laboratory out of an unoccupied bedroom, in part of a staircase awaiting renovation. Victor left this den rarely. His social life festered, he gave up on sports and he only put a cursory effort into his studies.

The experimenting built up in a crescendo to one moment. Victor laid out his creation, the patchwork of human parts, and wrapped exposed electrical cables round its wrists. It had come to life with a dramatic start, like patient being defibrillated on a hospital drama. Its eyes opened and looked at him. Making eye contact with his creation, Victor’s blood had curled. Through his finals, with his exam papers sitting blank before him, Victor relived this moment again and again. He was unable to read the questions on his papers with any semblance of understanding.

By now, most of the students gone. In sodden and sticky gowns, they have wandered towards sunny freedom. Victor follows, but under his own black cloud. A figure is waiting for him on Merton Street. Larger than life and muffled in dark material, it is conspicuous despite being backed up against a doorway. Victor sees it and the ground seems to disappear from under him. Suddenly light-headed, he makes a grab for the nearest railings. He hauls himself up and looks wildly about, only to find the figure is gone.