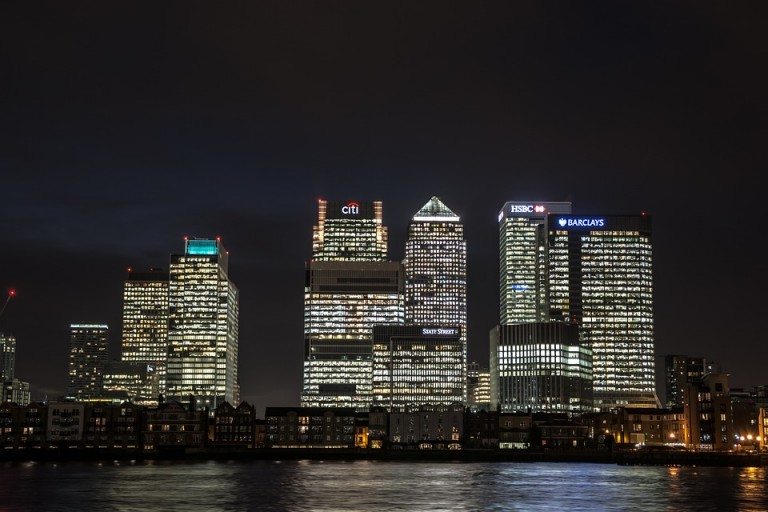 New research from the Institute for Fiscal Studies, Cambridge University, the Institute of Education and Harvard University has found that graduates from wealthy families “earn significantly more” in their careers than their less-well off counterparts, even if they study the same course at the same university. The study, based on 260,000 graduates in England, has examined the links between university and later income. Based on tax data, the study shows how the wealthiest students continue to have an advantage in their future employment, keeping them ahead of students from middle-class and low-income families.

Jack Britton, of the Institute for Fiscal Studies, claimed that it demonstrates the persistence of “social immobility”. The research shows that graduates from the wealthiest 20% of families were typically earning 30% more than the remaining 80% of the graduate population, a decade after they left university. Much of this advantage, it seems, can be attributed to the university and course – graduates from the London School of Economics (LSE) had the highest pay, whilst students from Oxford and Cambridge were also likely to have an advantage in earning power. But even taking this into account, students from wealthy families were earning 10% more than other graduates, a decade after graduating. London graduates – including universities such as Imperial College and King’s College – were also likely to have higher incomes.

In fact, incomes for male graduates from King’s College London were higher than either Oxford or Cambridge. The study found that, by their early 30s, male graduates are typically being paid £8,000 per year more than non-graduates and female graduates are earning £9,000 per year more than their non-graduate counterparts. 10% of male graduates from the LSE, Oxford and Cambridge were earning more than £100,000 a decade after graduating, whilst for female graduates, the LSE was the only university where 10% of female graduates had this level of earnings. On average, male graduates have higher incomes than female ones. Jack Britton, research economist at the IFS said that the study shows how “the advantages of coming from a high-income family persist for graduates right into the labour market”, whilst Pam Tatlow, chief executive of the Million+ group of new universities, said: “More than anything else these findings confirm that Britain remains a society in which some are born clutching a golden ticket that provides a passport to higher earnings regardless of where and what people study.”

The most lucrative courses in terms of future earnings were medicine, economics, engineering and law; a man who studied medicine was likely to be earning £21,000 per year more than a graduate in a creative arts subject. Russell Group director general Wendy Piatt welcomed the evidence that a “university education provides an earnings premium for most graduates when compared with non-graduates”, whilst Nick Hillman, director of the Higher Education Policy Institute, said: “Some people in the university sector have been uncomfortable about the research because it shows certain degrees lead to lower earnings. But there is no point opposing its publication. Evidence is the raw material of academia, so it is particularly unconvincing when people in universities argue new data should not be produced or should be ignored.”