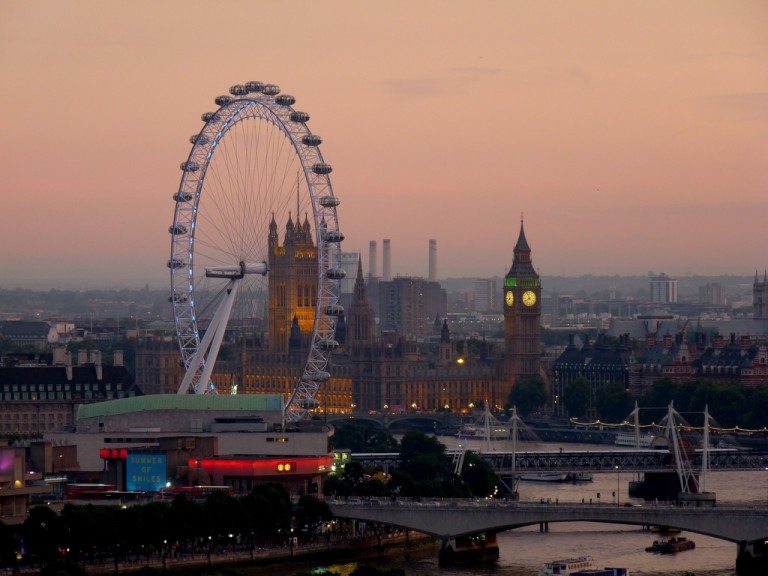 Is there still a place today for nationalist parties in multicultural London?

For me, London stands for multi-culture, diversity and respect. It is a city where 8.5 million people from 270 different nationalities cohabit and, for the most part, get on well and respect each other. As you can imagine, then, my image of London is a far cry from the close-minded and, frankly, racist views of parties like the British National Party (BNP) and United Kingdom Independence Party (UKIP).

I was therefore surprised to find that a quarter of London’s mayoral candidates are from these sorts of parties.

With Peter Whittle from UKIP, David Furness from the BNP and Paul Golding from Britain First, the nationalist element of the electorate will be spoilt for choice when they come face to face with the ballot paper on 5th May.

Once I stepped out of my London bubble of respect and diversity, I began to see why these parties still have some sort of influence in cities like our capital. Evidently, the more diverse a city, the easier it is for nationalist parties to feel they are needed. They believe they have a duty to reduce this diversity: to put British people first, as one of their slogans might read. What’s more, they feed off London’s growing international status, suggesting that Britain has lost its city to the rest of the world. And, of course, candidates like David Furness are enjoying vilifying Sadiq Khan – the Labour candidate – just for being Muslim.

Political freedom grants these parties the right to stand for such positions. However, one could argue that it is worth taking this freedom away, due to the offensive and dangerous messages they give out. Think of the thousands who have received candidates’ literature through their letter boxes only to be offended by the content, be it because it attacks them themselves, or just because of the principles it embodies. Offence, however, is not a good enough reason to cap liberty. As long as these parties do not cause actual harm to people, either physically or by encouraging others to harm them through the ideas that they are spreading, they are unstoppable.

Is this such a bad thing? Should offensive, nationalist parties be stopped? It would be easy to respond affirmatively, by arguing that their negative and offensive views do not profit our society. I disagree. If we look at the wider picture, it becomes clear that we do in fact benefit from their existence. Their racist, single-minded views help us remember why we embrace diversity and how much better our society is with integration of different cultures. By hearing what Paul Golding of Britain First wants for London, we are able to see why we should be voting for Khan or Goldsmith instead.

So long live the BNP, UKIP and Britain First. Their growing presence ultimately shoots them in the foot as the more exposure they get, the more people realise why they should engage with politics. Sure, UKIP may be growing in popularity, but it is also increasingly attacked by the majority, who, without hearing of them, may not previously have had an opinion on anti-immigration laws or even have known what nationalism stood for. Diversity in politics is needed: otherwise, what would you really be voting for?